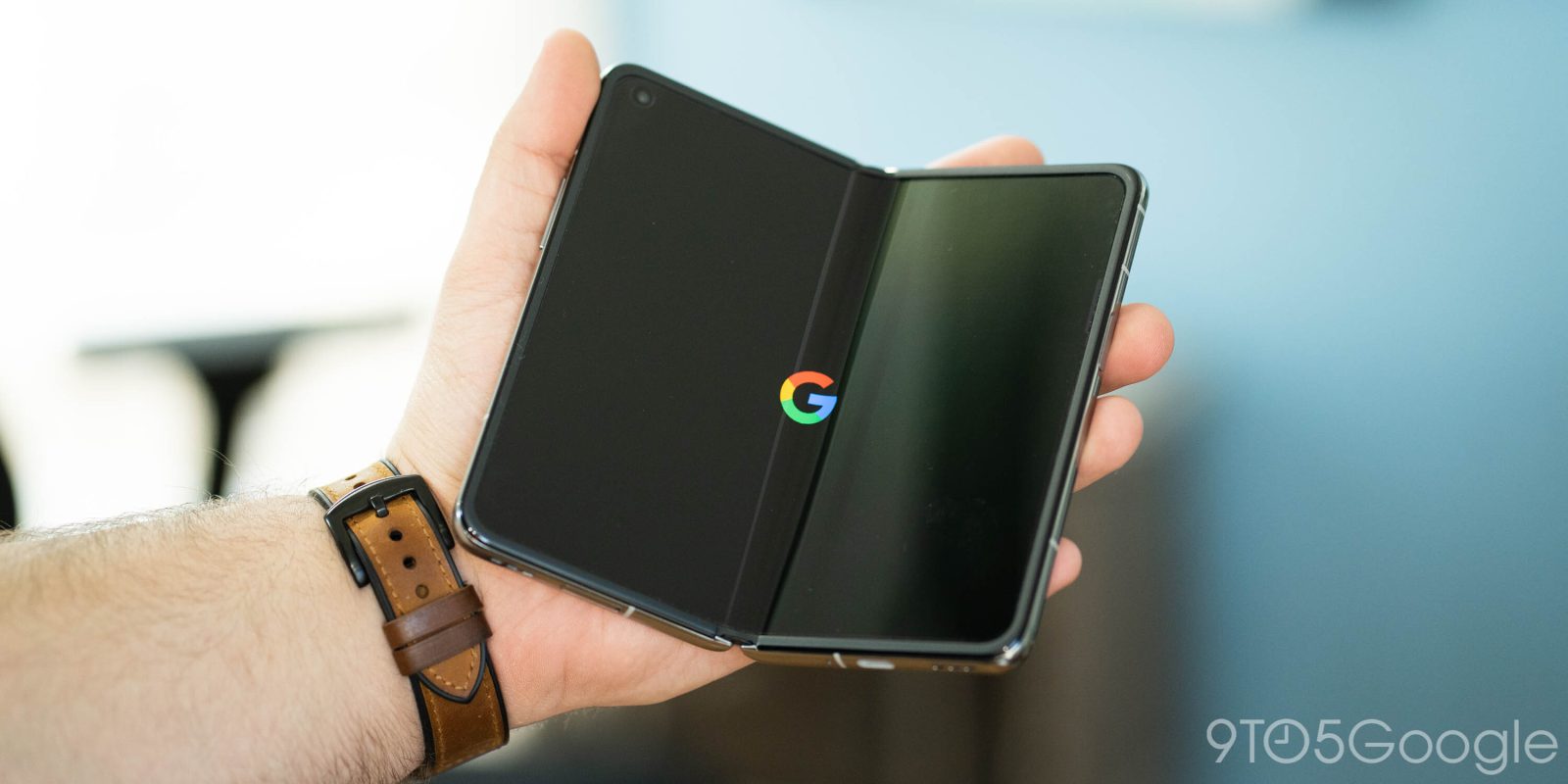 Earlier this month Pixel fans were treated with a preview of the company’s entire 2022 lineup, from this year’s Pixel 7 down to next year’s Pixel Tablet. The device that was missing, though, was the “Pixel Notepad.” As it turns out, it seems Google has decided to delay the foldable Pixel Notepad yet again.

The Elec reports that Google has delayed the “Pixel Notepad” – the name we first reported earlier this year – for a second time. The company’s change in plans likely means the device won’t be released in Q4 2022 as we had previously learned. This report backs up that originally planned timeline, and claims Google originally planned to show off the device in late 2021.

According to sources familiar with the device, the reason for this “Pixel Notepad” delay could be that it has failed to meet expectations. Past rumors claimed that Google’s device was lagging behind Samsung’s Fold series.

The “Pixel Notepad,” whenever it escapes delays, will be Google’s first foldable smartphone. The device is expected to have a form factor similar to the Oppo Find N, with a compact outer display but a large and wide inner display. The outer display is expected to be a 5.78-inch panel with a 7.57-inch inner display with ultra-thin glass. As we previously reported, the device will use a Tensor chip, though this latest delay probably means at least the second-generation Tensor processor will be used. We also found evidence that the device will use roughly the same camera array as the Pixel 6a.

“Pixel Notepad” is a product that, personally, I’m quite excited for. Foldables present a whole new world of possibilities for our pocket computers. But I’m really glad that Google isn’t rushing to join this market.

The Galaxy Z Fold 3 is what I currently carry alongside my Pixel 6 Pro, and even with Samsung’s level of experience, foldables are far from perfect. Coming up on a year after the Fold’s release, my personal unit has built up some gunk in the hinge that leads to it being not quite as smooth as it once was. And on top of that, there are still durability issues with foldables that have yet to be solved. With Google’s spotty track record on customer service – which, to the company’s credit, is getting better – I’m not sure I want to use something as fragile as a foldable. But we’ll just have to wait and see for now. Google clearly has a lot of backing on the Pixel at this point, so a foldable is coming at some point. More time in the oven sounds like a good plan to me.