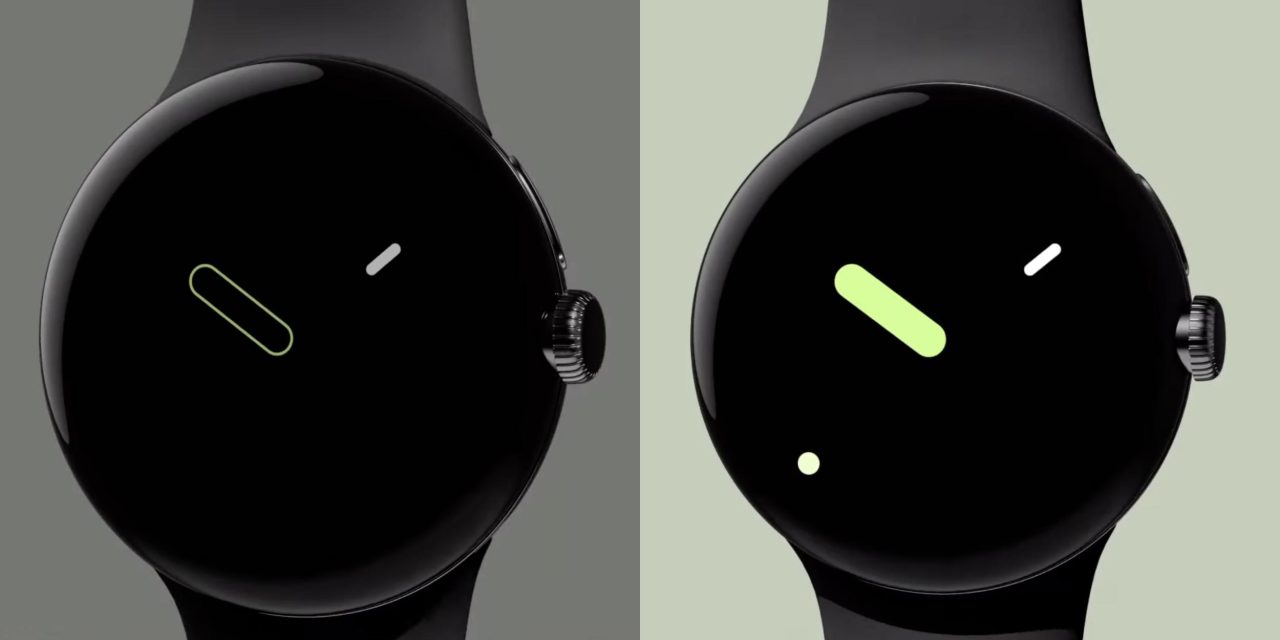 We previously reported on key Pixel Watch specs like the chip and health sensors, and can now provide some details about the battery life of Google’s first wearable.

Google’s upcoming device has an exact capacity of — as we’ve learned since our original report — just under 300 mAh. According to a source, the Pixel Watch is said to last up to a day on a single charge. This is the estimate Google currently has at this stage in the pre-release life cycle, and might change before launch.

We could not learn under what conditions — namely, if the always-on display (AOD) is enabled — the Pixel Watch was tested under. Another question is whether Google incorporated sleep tracking into that number and if a full charge lets you use the watch all-day and then track slumber without needing to top-up until after you’ve woken up.

In all, that battery life is pretty standard for Wear OS and matches what the Fossil Gen 6 touts. Samsung claims 40 hours, but our experience with the 40mm Galaxy Watch 4 and its 247 mAh battery is also around a day as well. Only the larger 44mm Galaxy Watch 4 seems to hit Samsung’s 40-hour claim consistently. Apple, meanwhile, only touts 18 hours for the Apple Watch when counting a one-hour workout, but most users see better endurance.

Meanwhile, we’re learned that the Pixel Watch does not offer particularly fast charging via its magnetic to USB-C cable. It’s nowhere as fast as Apple’s current offering (Series 7), which touts 0-80% in about 45 minutes and 0–100% in 75 minutes over USB-C with a 20W adapter. Another comparison is the 300 mAh Fossil Gen 6 which touts 0-80% in “approximately half an hour.”

The Pixel Watch’s full charge estimates are closer to and somewhat longer than the 110 minutes it takes to top up the Galaxy Watch 4, which we previously deemed as “just not fast enough.”

These battery life and charging speed estimates for the Pixel Watch — if they don’t change before launch — are not overwhelming by any stretch. It’s par for the course. Ideally, Google would have led the Wear OS market on this specification in particular, as it’s always been a sore point for Android-based smartwatches. The best we can hope for is that the company was conservative with its usage estimates and that the Pixel Watch offers a full 24 hours, or even longer.