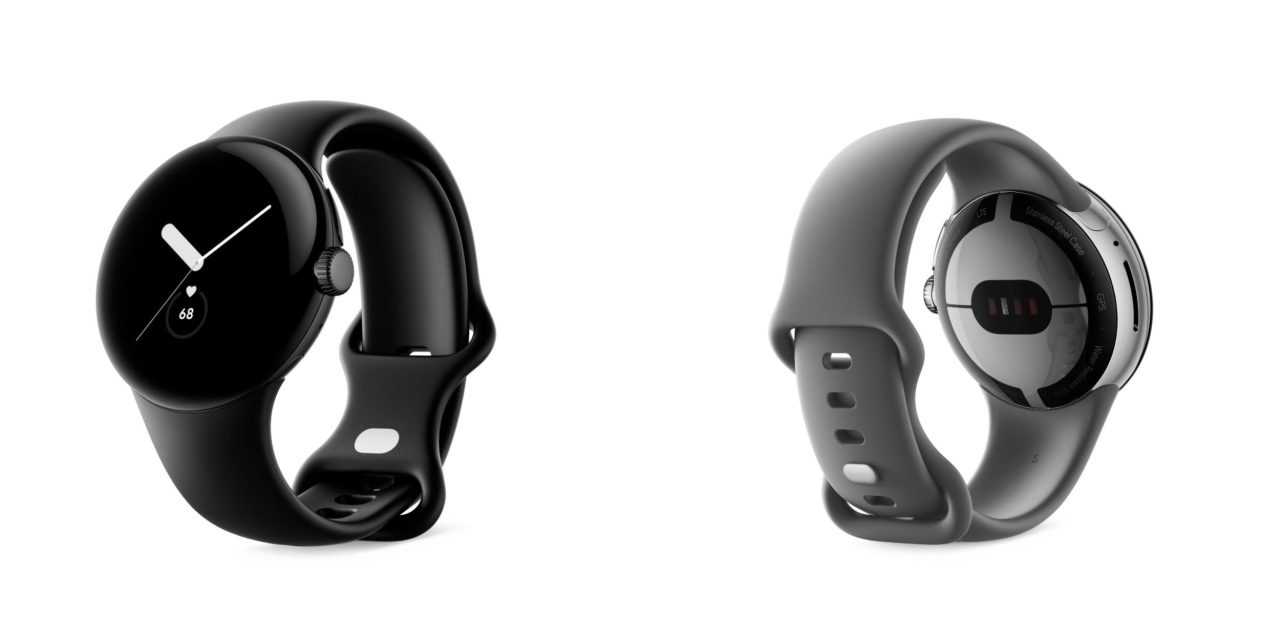 On Wednesday, Google officially confirmed that it was making a Pixel Watch, but the provided preview was light on concrete specifications as availability is still some months away. 9to5Google has now learned that the Pixel Watch is powered by an Exynos chip that originally debuted with the Samsung Galaxy Watch from 2018.

According to a source, Google’s Pixel Watch is using the Exynos 9110, a Samsung chip that was first released in August of 2018.

Late last year, we reported that the Pixel Watch was mostly likely using a Samsung chipset. Many assumed that Google would be leveraging the just-announced Exynos W920 found on the Galaxy Watch 4. This would have given the Pixel Watch the benefit of the latest performance and efficiency associated with a 5 nanometer chip and Corex-A55 cores.

Instead, the Exynos 9110 is built on a 10nm process with two Cortex-A53 cores. This is similar to the Snapdragon Wear 4100+, though that Qualcomm chip is 12nm, which is, in turn, less efficient. With the launch of the W920, Samsung touted “CPU performance around 20-percent and ten times better graphics performance than its predecessor.”

Google is most likely using the older chip because the Pixel Watch project began some time ago. When early development on the Pixel Watch started, a time when the 9110 was new, it was based on Android 9 Pie before later switching to Android 11.

By the time the Exynos W920 was available – assuming Samsung is already selling to third-parties – switching chipsets might have delayed the Pixel Watch’s development and launch too much to warrant a core component change. As of what we know today, there’s nothing to suggest that is happening.

Nevertheless, it’s a shame that this long-awaited Pixel device is not using the absolute latest specs after all this time. The Exynos 9110 was first used on the original Samsung Galaxy Watch, which was released in Q3 2018. It’s also found on the 2019 Watch Active and Active 2, as well as the Galaxy Watch 3 from August of 2020. Due to Tizen, it’s not possible to make battery or performance comparisons.

Of course, the chipset is not everything. For that, we can even look at Google’s own Pixel 6, which bases its Tensor processor on a technically outdated chip compared to the latest Snapdragon offerings. Equally important is how Google optimizes the hardware. The big question is how this old chip impacts battery life. We previously reported that Pixel Watch would have a 300mAh battery.

For comparison, the Fossil Gen 6 has a similarly-sized battery and chipset (though at 12nm) and is officially said to get 24 hours, which is what we’ve also found. That’s also on Wear OS 2, which is supposedly less efficient on battery. Another consideration is how Google somewhat implied that the Snapdragon 4100+ is not enough to run Wear OS 3. Specifically, Google said that – “in some limited cases” – the user experience on existing 4100+ watches on Wear OS 2 will be “impacted” after the upgrade. It’s unclear if this impacts the Pixel Watch in any way as it’s launching with Wear OS 3 out of the box and should be fully optimized.

The Pixel Watch should launch this fall with the Pixel 7 and 7 Pro. It’s likely that Samsung will release its second-generation Wear OS device before then, and rumors have already said there will be a bigger battery, as that was a criticism compared to the Tizen wearables that came before. For those who want the absolute latest and best specs, the presumed “Galaxy Watch 5” might be the better purchase, to the Pixel Watch’s detriment. That said, Google’s software additions, like on Pixel phones, could provide a significant counter, and the Pixel Watch will presumably excel in health and fitness due to Fitbit.

Ben Schoon and Kyle Bradshaw contributed to this post