Netflix reportedly in talks with Google to bolster ad-supported tier 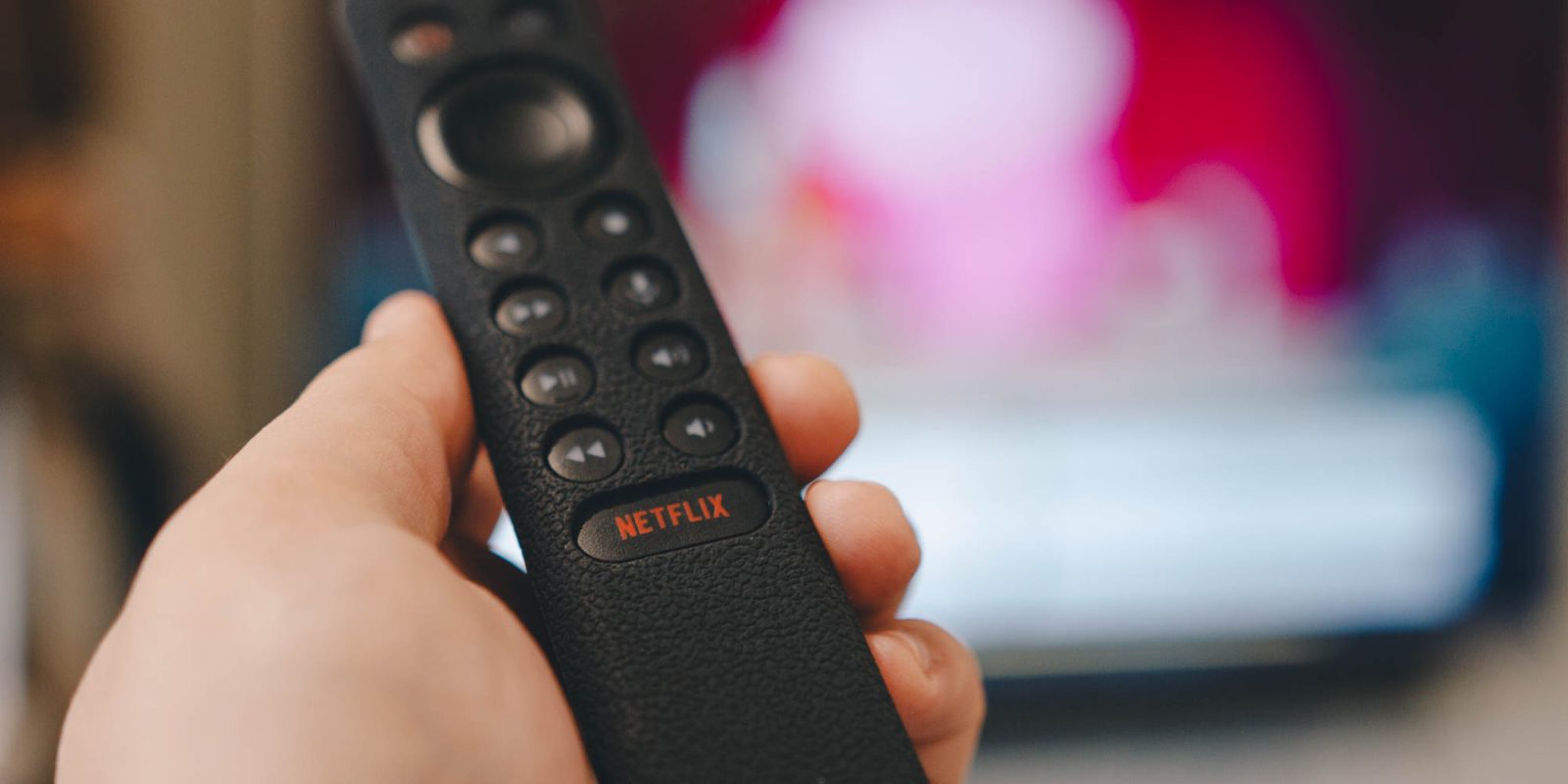 Netflix confirmed earlier this year that it is preparing an ad-supported streaming tier, and it seems the company is considering Google as a partner for those ads.

CNBC reports that Netflix and Google have had talks about the upcoming ad-supported tier, but that no deal has closed at this point.

Sources told CNBC that Netflix has met with Google, which makes most of its revenue from ads. It has also met with Comcast/NBCUniversal and with Roku to discuss ad-sales partnerships, as previously reported by The Information. NBC Universal and Google declined to comment.

It comes as no real surprise that Netflix would at least consider Google as a potential partner for delivering ads on the streaming service, but it seems the company is still in its very early days on settling on its partners. If Google were to get the job, it could be a fairly big deal, given that Netflix remains the #1 streaming service on the planet today. But Google, notably, doesn’t have as much experience with video advertising, and mainly focuses on web advertising.

Google, of course, also powers ads on YouTube, the only video platform that surpasses Netflix.

Netflix has also reportedly been in talks with NBC Universal and Roku, with rumors surrounding the latter being purchased by Netflix entirely.

According to this latest report, Netflix is looking to settle on an advertising partner within the next “two to three months.”