Rumor: Roku could be bought out by Netflix, and that could be great for Google TV 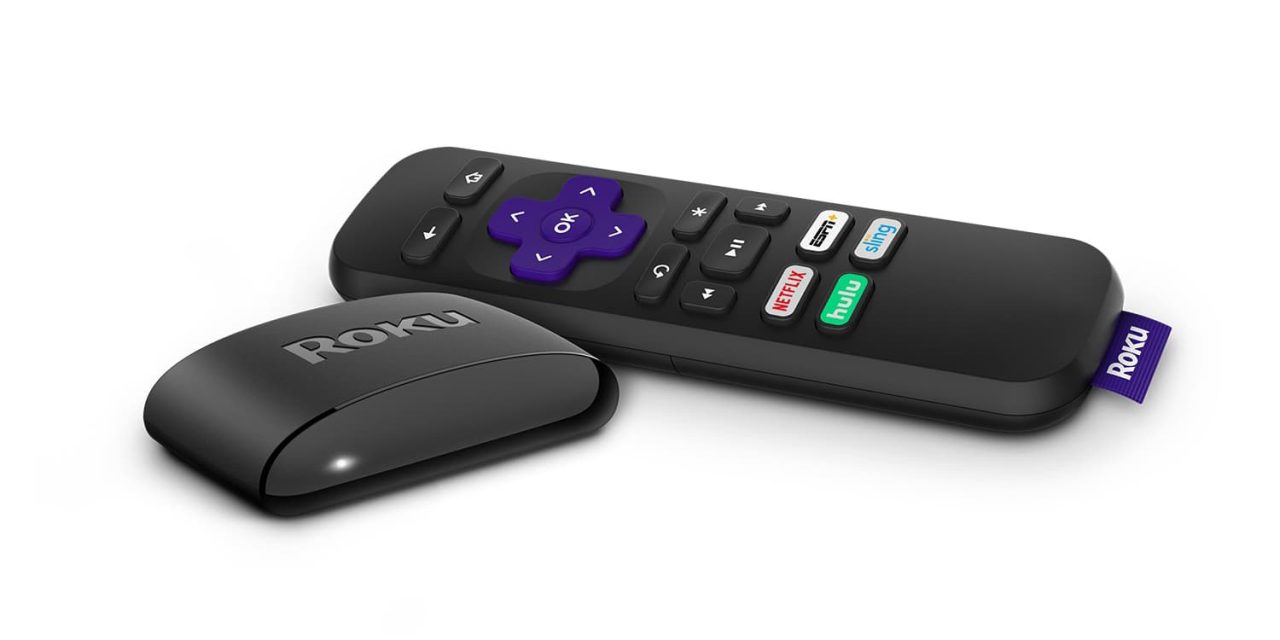 According to a new report from Business Insider, Roku and Netflix may be in talks to see the streaming giant acquire Roku’s business.

Netflix may buy out Roku

Citing sources familiar with the company, Roku employees have apparently had their trading window shut for selling Roku stock. Typically, this happens when information could be released that would affect the company’s stock to prevent insider trading. Since July 2021, Roku’s stock has dropped by nearly 80% due to weak demand for its streaming hardware

Now, the possibility of Netflix taking over Roku, which could be done for around $13 billion based on the company’s current valuation, is a “focus of internal chatter at Roku.” This comes after Roku was the target of an acquisition last year, with Comcast having considered buying out the platform.

Netflix and Roku have yet to comment on these rumors at this point, but there are plenty of reasons this acquisition would make sense. Currently, Netflix is suffering stock falls as the company faces fierce competition from Disney, HBO Max, and other rapidly growing services. Recently, Netflix confirmed plans to adopt a cheaper ad-supported plan, brand new ground for the company. With Roku’s help, Netflix would have an immediate stake in the ad market that it lacks entirely today.

In the past, Netflix CEO Reed Hastings said that there was “no value add for us to do a device,” but with today’s climate, his view has apparently changed to “nothing is off the table.”

At this point, nothing is set in stone, but it sure looks like the stars are aligning for a deal like this.

In today’s heated streaming market, Roku being acquired by Netflix just makes a whole lot of sense. Roku has reportedly been looking for a buyer for years, and with both companies in tough spots due to increased competition, they can bolster each other in some big ways.

Looking at the bigger picture, though, this could be great news for Google TV.

For years, Roku was a popular choice because it wasn’t attached to any particular streaming service or marketplace. Roku had no stake in what you watched, just in giving you the best way to watch that content. But under Netflix’s lead, it’s all but certain that Roku would optimize its interface heavily for Netflix.

In a future like that, Google TV would be the only platform without a major streaming service attached to it, especially as Google has lessened emphasis on its own movie store. Fire TV has Prime Video, Apple TV has TV+, and Roku would have Netflix. Google does, of course, own both YouTube and YouTube TV, but neither of those services directly compete with the likes of Netflix and other major streaming services.

This could also lead to Netflix being even more hostile to other platforms than it is today. Netflix already blocks its original content from Google TV’s watchlist, and has similar behavior on Apple TV.

Will that mean an explosion in Google TV adoption? Probably not, but it would certainly make the platform a bit more popular among enthusiasts or just those who aren’t fans of having Netflix tacked on to their experience 24/7.

Netflix buying out Roku would certainly make for an interesting shift in the market.