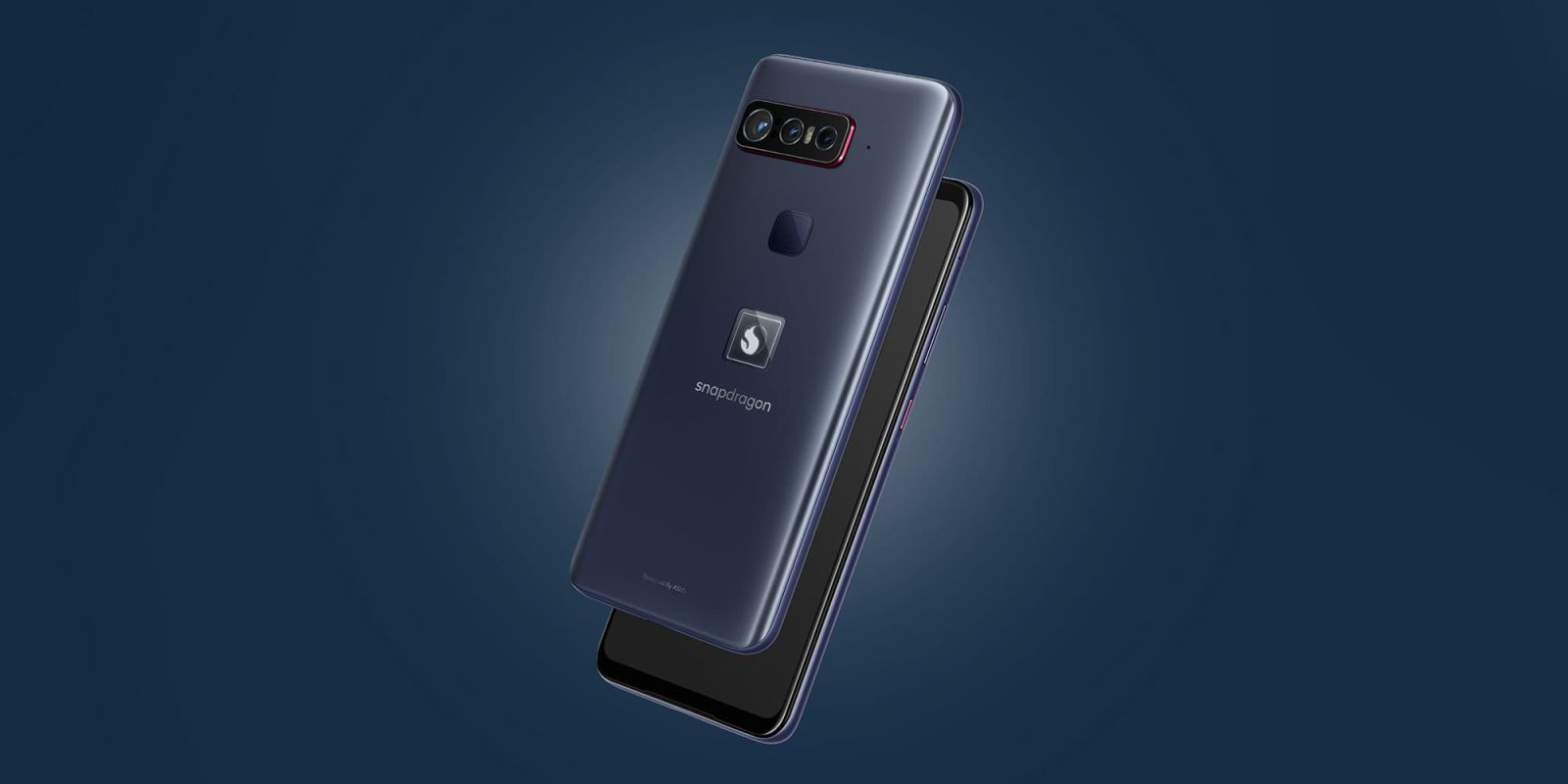 As a whole, updates in the Android world have gotten much better thanks to stronger efforts from smartphone makers in providing faster security updates. But, they aren’t all good apples. Qualcomm last year debuted its “Smartphone for Snapdragon Insiders” which held a hefty $1,500 price tag, but was left forgotten for updates for months.

A Reddit thread last week drew attention to Qualcomm having left its Snapdragon Insiders phone essentially out to dry with no updates available. The last update arrived in March, and even then only delivered the January 2022 security patch, leaving the phone nearly six months out of date.

That’s clearly an issue, and it raised eyebrows especially looking at what Qualcomm promised when the device was launched. In a tweet around launch, Qualcomm said that the Insiders device would get four years of regular security updates, with Android 11 out of the box.

Nearly a year after that, the device still doesn’t have Android 12, but the perhaps bigger issue is that security updates aren’t arriving on that “regular” schedule.

Asus, which manufactures and maintains the device, kept up a changelog that shows that regular updates were arriving almost monthly between August and December of 2021, but hit a hard stop shortly thereafter.

This situation will be resolved soon, though. As XDA pointed out, an update to that Reddit thread from a Qualcomm representative who confirmed that the next update for the Snapdragon Insiders phone is coming on June 20. It was not mentioned which security patch will be delivered, but one would hope that it will be June’s.

Update 6/22: As promised, Qualcomm and Asus have rolled out a new update to the Snapdragon Insiders phone (via Android Police), but not without some hiccups.

The update is still based on Android 11, and only brings the phone up to an April 2022 security patch despite the update having been released on June 20. Users on Reddit also noticed that the update breaks Google Pay and the Play Store, at least for some. This is because the phone is no longer Play Certified, apparently – certainly an oversight on Qualcomm/Asus’ part.

Qualcomm also removed a mention of Android 12 for this device from its official website.

If it wasn’t abundantly clear, this is exactly the opposite of how Android updates are supposed to work, especially on hardware at this price point.

Going forward, this phone will get the bare minimum

Sadly, though, this situation doesn’t seem like it will be getting much better. Alongside the confirmation of a June update, Qualcomm also mentioned that the device will be getting “regular” updates every 2-3 months.

That’s far behind the pace of Google Pixel or Samsung Galaxy smartphones, and is certainly disappointing to see on a device carrying Qualcomm’s name. Worse yet, it’s on a device that carries a $1,500 price tag — Samsung and Google provide monthly updates for devices less than 25% of that cost.