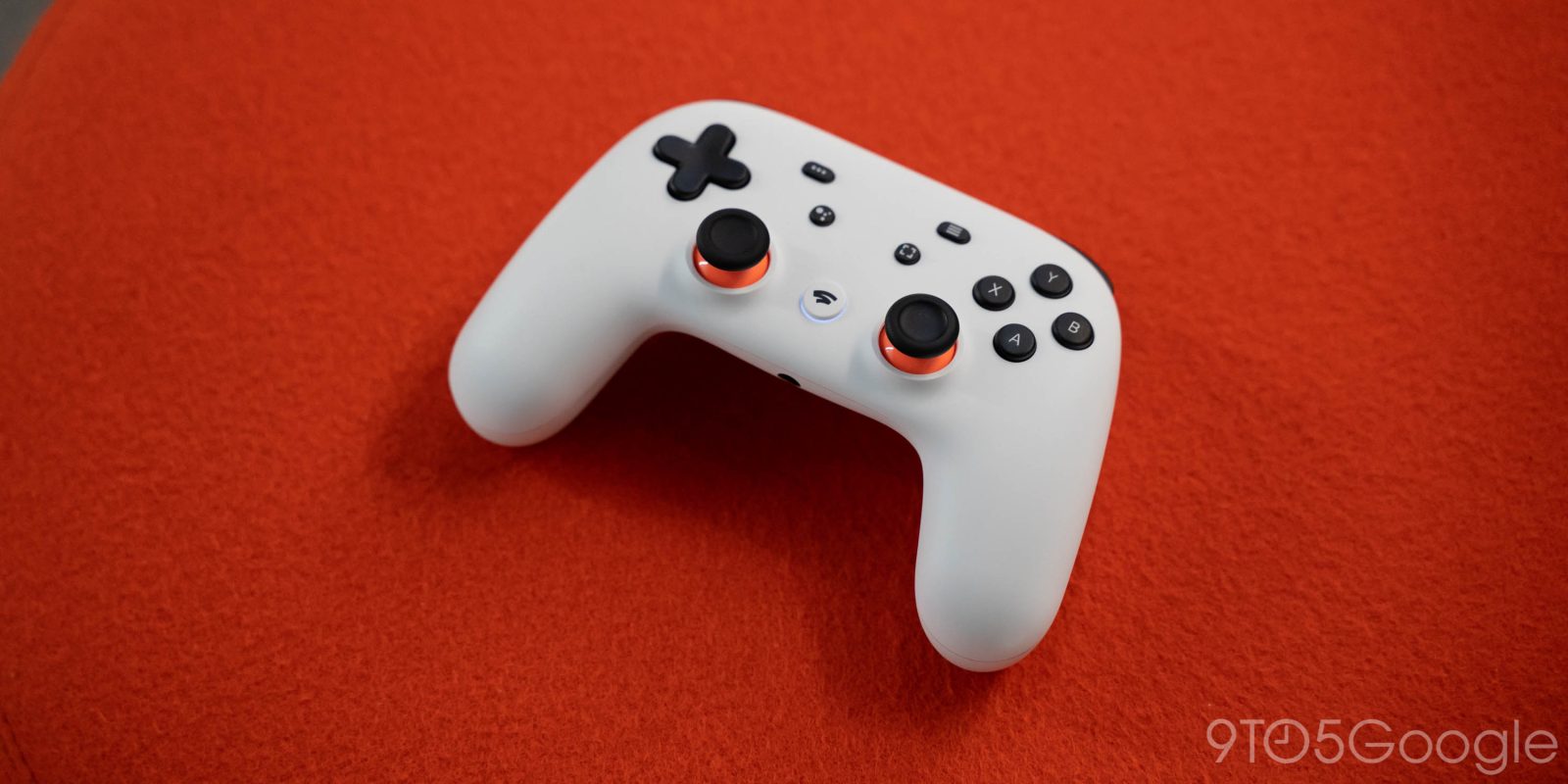 Atari is celebrating its 50th anniversary this year, and today the company is announcing that it will bring the Atari Recharged series to Google Stadia starting in just a few days.

Atari Recharged is coming to Stadia

Announced in a press release today, Atari confirmed it will bring the first four games in its Recharged series to Google Stadia over the course of this year. The upcoming titles include:

The classic games were remastered in 2021 and released on most other platforms including PC, Nintendo Switch, and more. Selling for $9.99, the games were met with mostly positive reception from players and critics.

The Recharged series is ongoing, with the most recent release being Gravitar, which just came out earlier this month. Atari has not confirmed if future Recharged titles will be coming to Stadia.

When do these games come out?

There are a lot of games on Stadia’s road map without firm launch dates, so what do we know about these Atari titles?

First in line is Centipede: Recharged, which launches on Stadia on July 1. Centipede will also be available as a part of Stadia Pro. Unfortunately, that’s the only release date we have for the Recharged games, with everything else being unknown at this time.

But in September 2022, Atari will also launch the puzzle game Kombinera on Stadia, which is not a part of the Recharged series.

Atari explained in its press release:

The first four games in the Atari Recharged series – Centipede, Black Widow, Asteroids and Breakout – are coming to Stadia this year. Centipede: Recharged launches July 1 for purchase on the Stadia store and to claim for free with Stadia Pro. The Recharged series updates classic Atari games for current generation gaming hardware and adds gameplay features that appeal to modern players, including particle effects, power-ups, co-op play and original soundtracks by award-winning composer Megan McDuffee. In addition to the Recharged games, the critically acclaimed puzzle game Kombinera will be added to Stadia in September.

Notably, Centipede is the first title we know from Stadia’s July 2022 Pro lineup, but the other games being added should be announced in the next few days.