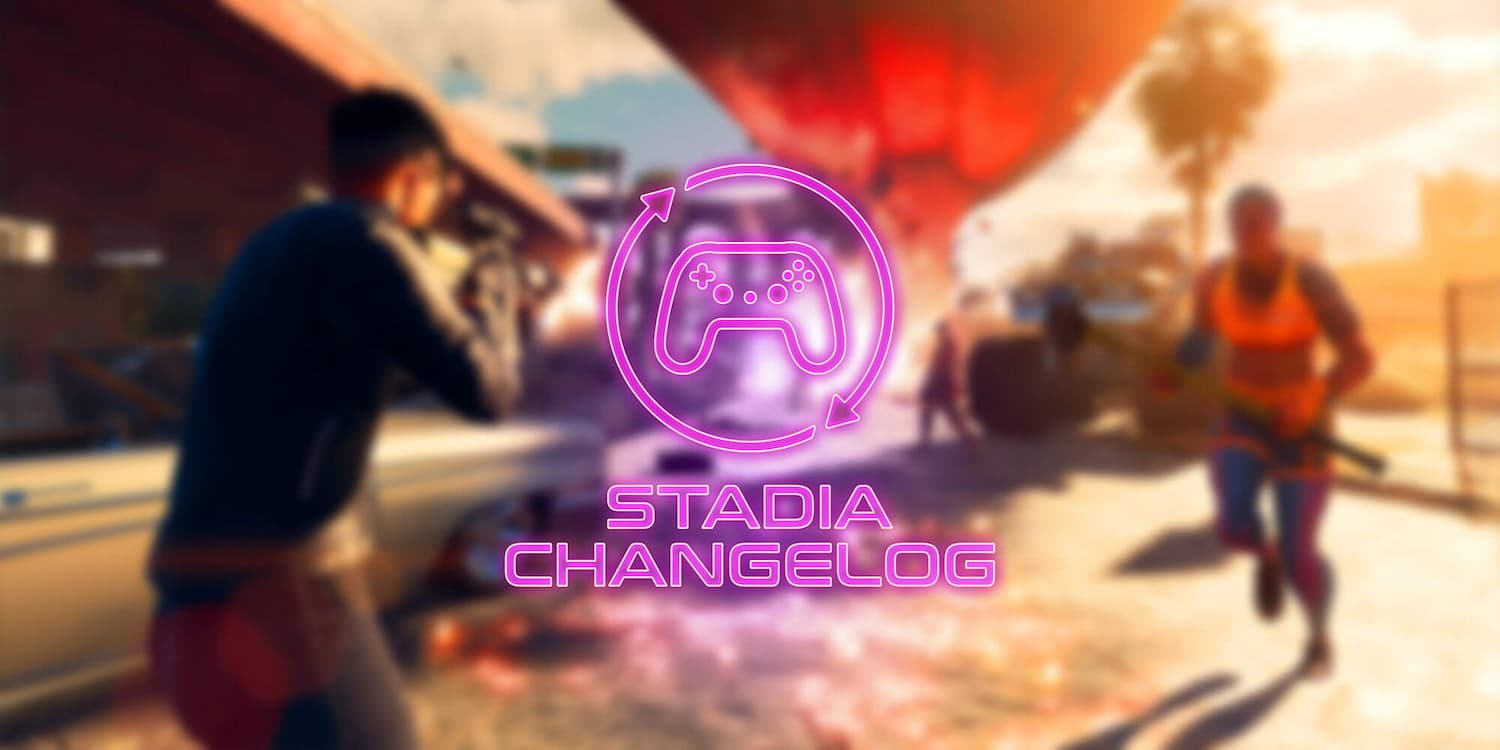 Google Stadia hasn’t seen a AAA game in quite a while, but it seems like one might finally be on its way, with more and more evidence mounting that Saints Row is coming to the platform.

No new games were released on Google Stadia this week.

Google has added 30 new games to Stadia over six months into this calendar year. In 2021, Google delivered 107 new titles to the Stadia library, and the company promised at least 100 new games during 2022, a tall order at this current rate.

The upcoming game Saints Row has yet to officially confirm whether or not it’s coming to Google Stadia, but the evidence is mounting that there are plans for the title to stream to Stadia players. A press kit sent to French video game outlet Actua explicitly mentioned Google Stadia alongside PlayStation, Xbox, and PC as a place where the game will be available. Not only that, but it mentions that Saints Row will be available day-and-date on Stadia with those platforms on August 23.

It wouldn’t be out of line for Google Stadia to be picking up a new title without a formal announcement beforehand, though we’ll add that it’s an immensely poor strategy on Stadia’s part if it is intentional.

Despite that press kit coming out four days ago and past evidence of the game coming, there has still been no formal announcement.

Prior to this, Saints Row was spotted as being rated for Stadia as well as in source code.

In other news this week, Figment 2: Creed Valley was confirmed to be scheduled for a day-and-date launch on Stadia alongside other platforms. The CEO of Wayforward Games also confirmed that more games from the studio may be coming to Stadia, including River City Girls 2, Spidersaurus, and a few others. But nothing has been finalized just yet.

As far as games not coming to Stadia, a report earlier this week revealed that the new hit, The Quarry, was originally supposed to be a Stadia title, and maybe even an exclusive.

Marvel’s Avengers is heavily teasing its next big character, Jane Foster’s The Mighty Thor, just in time for the release of Thor: Love and Thunder, which brings the character to live action for the first time. We’ll see more of Jane in the game next week on June 27.

Gaming Chromebooks are on the horizon

As our Kyle Bradshaw reported earlier this week, Google is working on an initiative that may spawn more “gaming Chromebooks,” which would put cloud gaming at the forefront. This includes Stadia, GeForce Now, and possibly more.

What is Stadia doing with NVIDIA GPUs?

A commit to the Google Stadia GitHub from May shows that Stadia seems to be doing something with instances using GPUs provided by Nvidia, as opposed to the current AMD GPUs. It’s unclear what this means at this point, but is certainly an interesting development.