Google Stadia is preparing to support servers with Nvidia GPUs 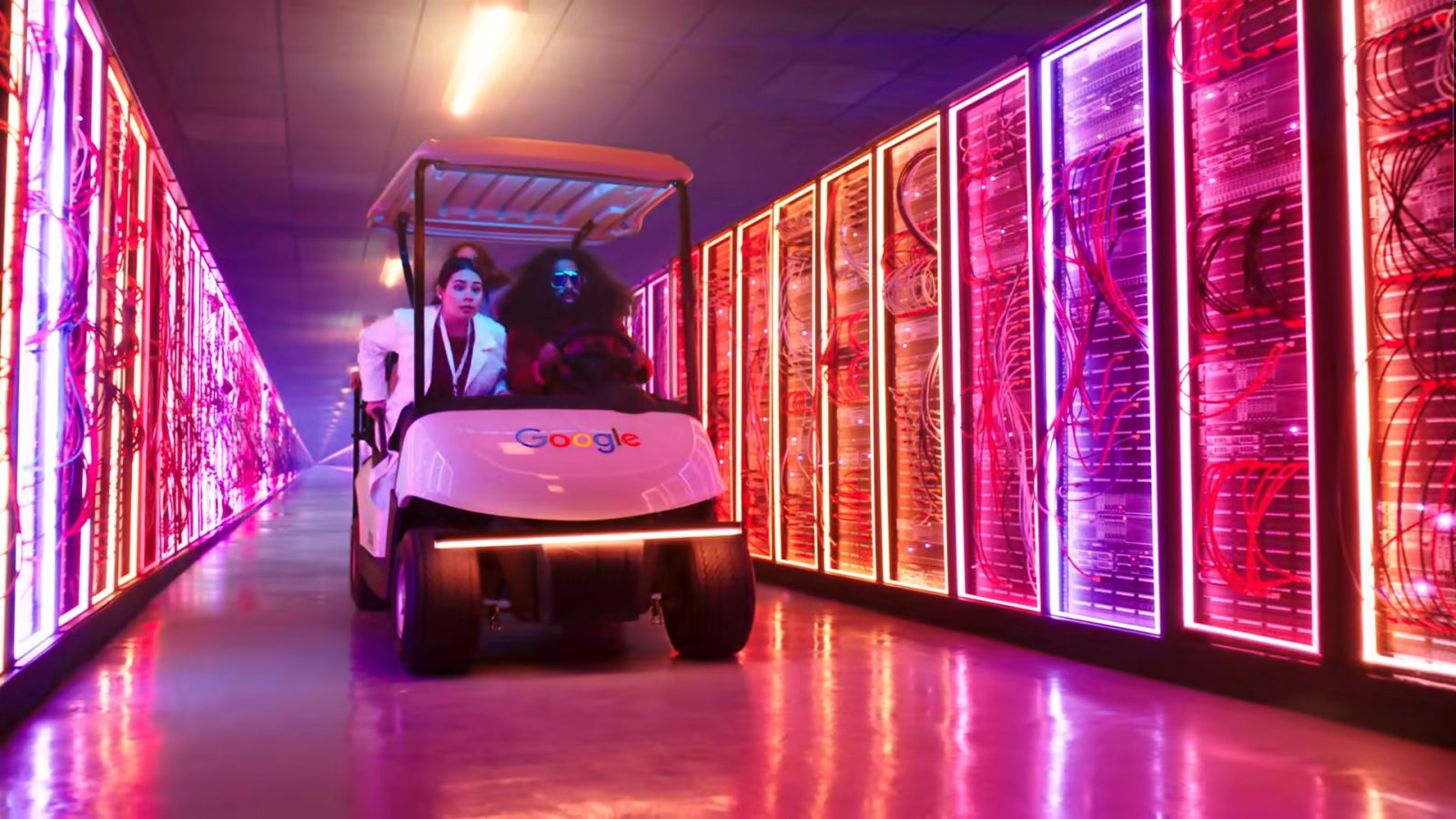 It looks like Google Stadia and/or Immersive Stream for Games is preparing to shake up its graphic hardware with new support for servers built with Nvidia GPUs.

Since its launch in 2019, Google Stadia — and the Immersive Stream for Games service underlying it — has been powered by custom-built GPUs from AMD. Researchers have generally agreed that the servers for Stadia run on AMD’s Radeon Pro V340 hardware or something closely approximating it.

Based on information shared with us by a tipster, it seems Google may have plans for Stadia and Immersive Stream to support additional graphics hardware. The information comes from Stadia’s modified version of the Linux kernel — which is required to be open source.

In a code change from last month, we found Google has added a way for their automated builder (“Kokoro“) to include the necessary drivers for Nvidia GPUs.

Add support to the kokoro job script to generate a disk that contains the UMD/KMD NVIDIA modules and corresponding support files required for instances that use a NVIDIA gpu.

For now, there aren’t any clues to what specific Nvidia graphics card(s) may be coming to Stadia and Immersive Stream. While AMD has long offered open source GPU drivers for use with Linux devices, Nvidia has only recently begun offering the same.

As such, the newly included Nvidia drivers for Stadia are not (yet) available to inspect. Despite the lack of details, the implications here are fairly intriguing.

Given Stadia’s existing slate of games are generally optimized to run on AMD graphics cards, it’s not likely that Google would be switching its servers to run on Nvidia GPUs. Doing so could potentially cause issues in those games, disrupting current players/customers.

Instead, it seems more likely that this Nvidia hardware would be available to developers as an alternative platform for their games. One possibility is that this change is just Google offering more options for game devs or potentially compensating for the ongoing chip shortage. In those cases, the Nvidia hardware would be presumably equal to what Stadia games run on today.

However, the more exciting possibility is that Google could be preparing a hardware upgrade for Stadia and Immersive Stream with newer-generation GPUs to play more graphically intensive games. With strong competition coming from other cloud streaming services — including GeForce Now’s RTX 3080 tier and Game Pass streaming’s upgrade to Xbox Series X hardware — Stadia is certainly due for an upgrade.

For now, though, we’ll need to be patient to see what this Nvidia hardware change truly entails.