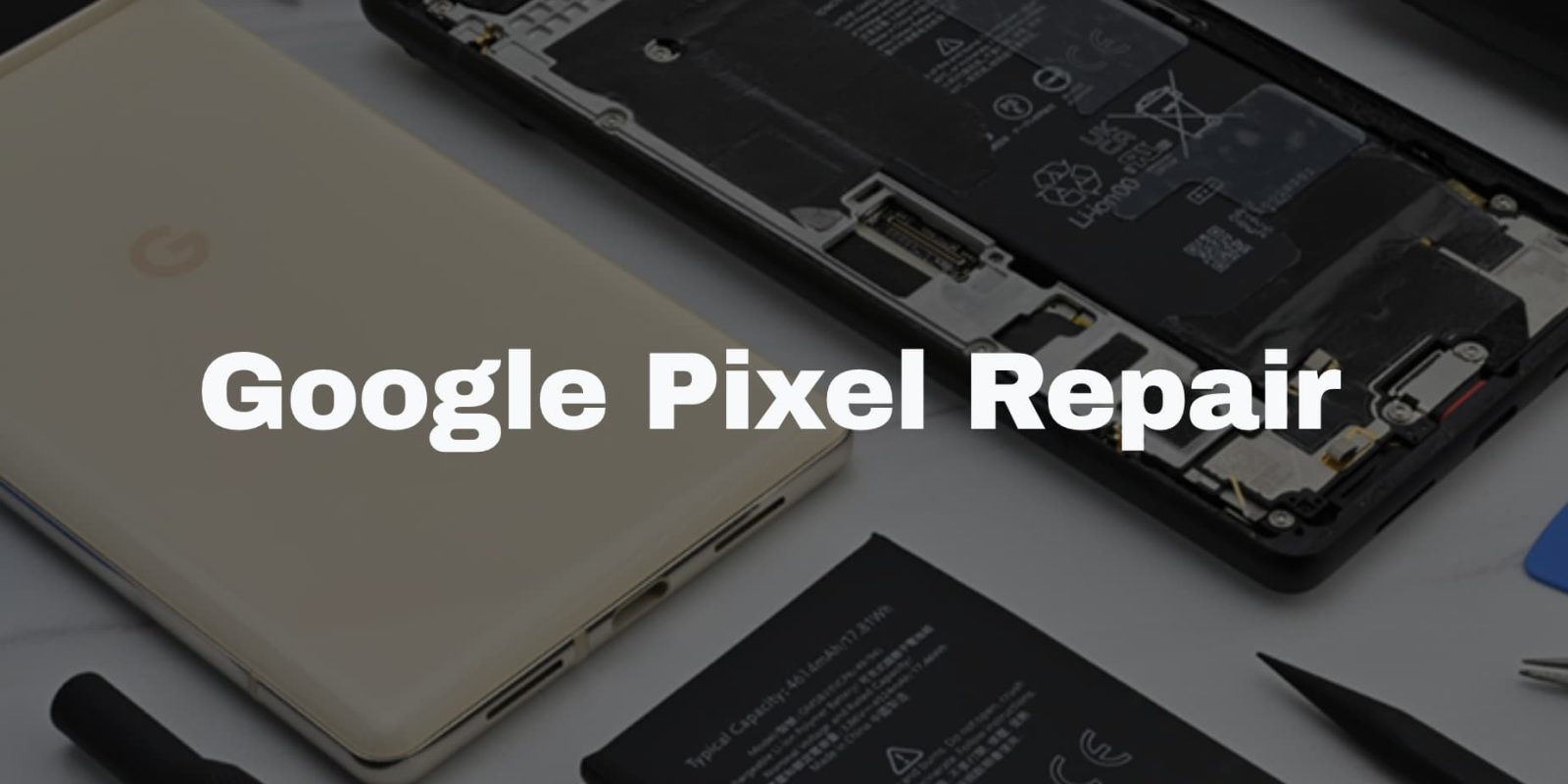 Google this morning said iFixit now offers genuine parts for the Pixel 2 through 6 in the US, UK, Canada, Australia, and EU countries where the phone is available. At launch, it’s targeting the most common parts: screens, batteries, charging ports, adhesives, and rear cameras. Pixel 6a parts will be available this fall after the July launch.

But we’re not stopping there. We will support newer phones as soon as possible after they come out: This fall, we will have a full selection of Pixel 6a parts plus a full set of repair guides. For Pixel models 2 and later, we will continue to add more types of parts to our catalog.

At ifixit.com/google, you can see available components by phone, with even the original Pixel and Nexus listed. You can buy the Pixel 6 Pro’s rear camera for $169.99 with a “Genuine Part” label on the listing. For $7, you can get a “Fix Kit” with the needed tools:

There are similar kits for the 6 Pro screen ($199.99) and battery ($49.99). This website links to step-by-step repair guides with high-resolution imagery created by iFixit. They are similar to their teardowns but optimized for a specific part. The Pixel 6 Pro currently covers battery, earpiece speaker, fingerprint reader, front camera, rear camera, and screen replacement.

Since we’ve been working with the Google Pixel team, they’ve made some serious repairability gains. Google has made more components modular and worked to prioritize battery and display repairs. Since the Pixel 3, which earned a 4 out of 10 on our repairability scale, no Pixel has scored lower than a respectable 6 out of 10.