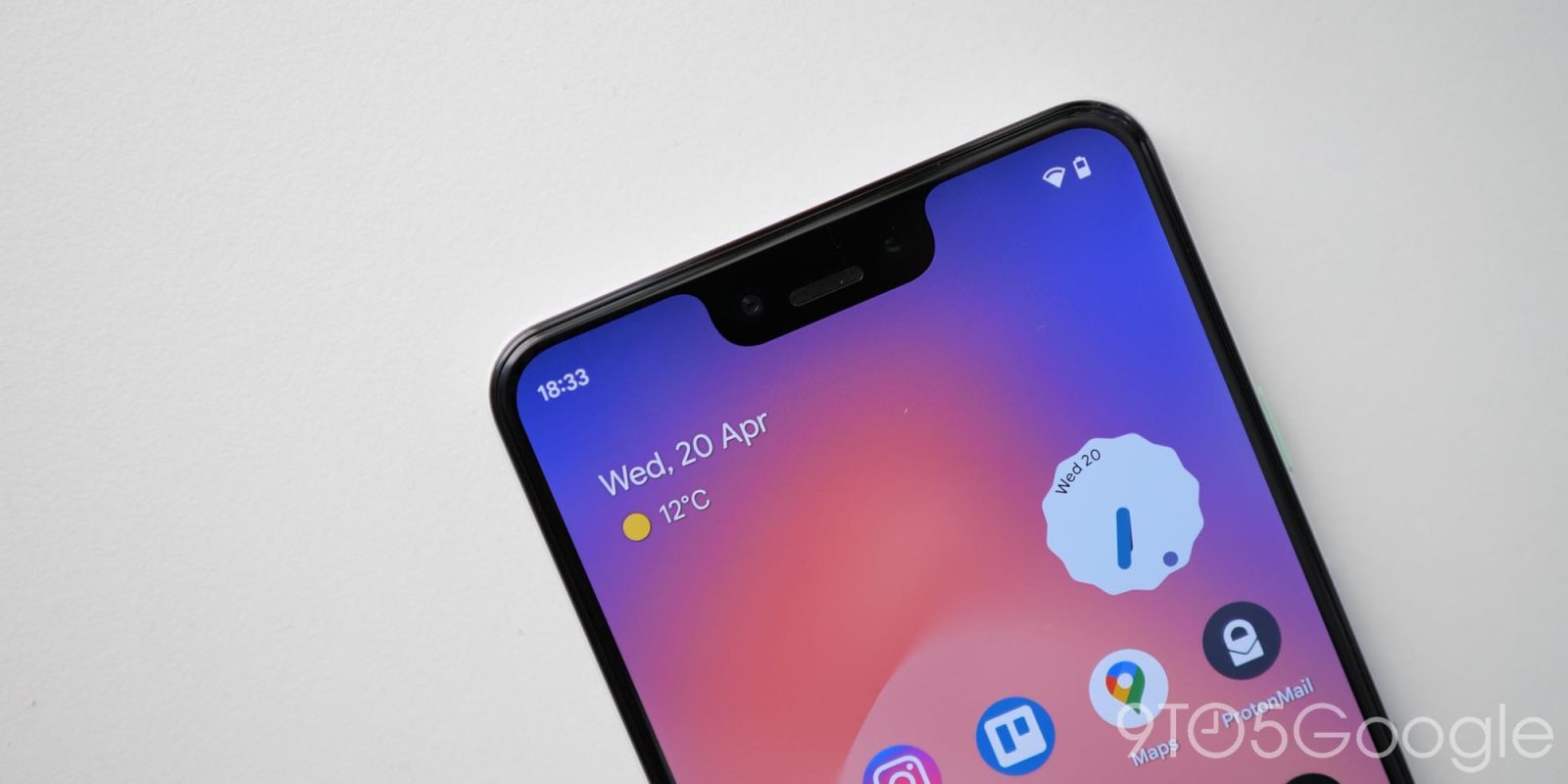 Google’s 2018 flagship phones received their last guaranteed update in October 2021, but there was one more release this February. The Pixel 3 and 3 XL were surprisingly updated today with VoLTE roaming support.

Historically, Google does one more update after a phone exits the guaranteed Android version and security updates period. (The Pixel 3a and 3a XL are getting that final release next month.) For the Pixel 3 family, that was the February security patch, just before the release of Android 12L.

Google’s factory images page today lists a total of four updates for the Pixel 3 and 3 XL. Each phone has a global build and another for “Telstra, Optus, Vodafone AU.”

The build number suggests this is still the initial Android 12 release and not 12L, which brought a number of user-facing changes:

Google confirmed to us today that this June update brings Voice over LTE (VoLTE) roaming to the Pixel 3 and 3 XL. It comes as 3G networks are being turned off in the United States this year. All other devices received this update at the start of the month, and the Pixel 3 looked to be excluded.

In June 2022, Google released a software update that enabled VoLTE roaming for many U.S. and global carriers. This allows many Pixel devices to roam in the U.S. with VoLTE, if your carrier supports VoLTE roaming. Contact your carrier for more information.