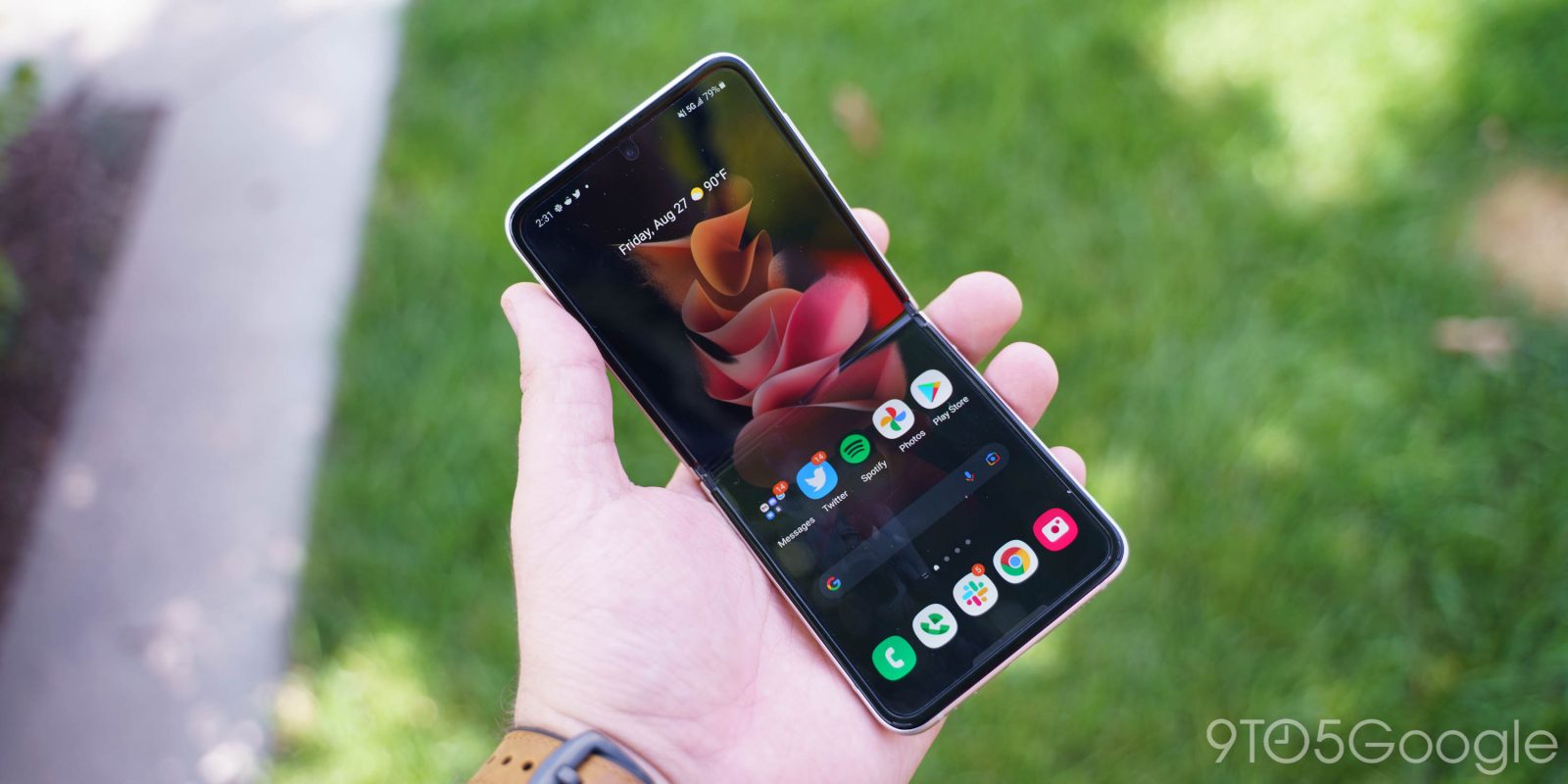 Foldable smartphones have come a long way in a very short time, but they still cost a lot. According to a new report, though, Samsung is working to release a foldable for under $800 within the next two years.

The lower price of the Galaxy Z Flip 3 led to a boom in the popularity of foldable smartphones, with the sub-$1,000 price tag clearly being a much easier pill to swallow for interested customers.

ETNews reports that Samsung is in development on an “entry-level foldable smartphone under 1 million won.” Converted, that would put the price Samsung is targeting for this foldable at around $800 USD.

Samsung is apparently targeting 2024 as a prospective release date for these smartphones – the company is working on “low-end” versions of both the Galaxy Z Flip and Z Fold.

How is Samsung planning to trim $200 off the price of its foldables? Apparently, that includes “excluding premium features” and ensuring “only core functions are installed.”

If we had to guess, a few features that might be on the chopping block for a trimmed-down Galaxy Z Flip might include the external display, wireless charging, and probably water resistance. The same may also apply to a more affordable Galaxy Z Fold device. Of course, a lesser chip would also surely be a part of Samsung’s plans.

The model Samsung seems to be following is the same as its Galaxy A series of traditional smartphones. Those devices make up the bulk of Samsung’s smartphone sales, rather than the flagship Galaxy S series.

Another contributing factor to Samsung’s goal to have a more affordable foldable, besides the growing consumer demand, is Apple. Where the iPhone giant is rumored to be working on a foldable device, Samsung wants to keep its place as a market leader in foldables, especially in China where the technology is especially popular.

With its existing premium-priced foldables, Samsung has also apparently upped its shipment forecasts, with plans to produce 15 million units rather than the previously expected 10 million.

Samsung is expected to launch the Galaxy Z Fold 4 and Galaxy Z Flip 4 in mid-August, likely with similar pricing to their predecessors. Both devices are rumored to include revamped hinge designs with a less noticeable display crease. The Fold 4 is also expected to include a camera upgrade and some more significant changes to the design of the device.