Rumor: Google still working on Pixel face unlock, and why it hasn’t launched on the 6 Pro 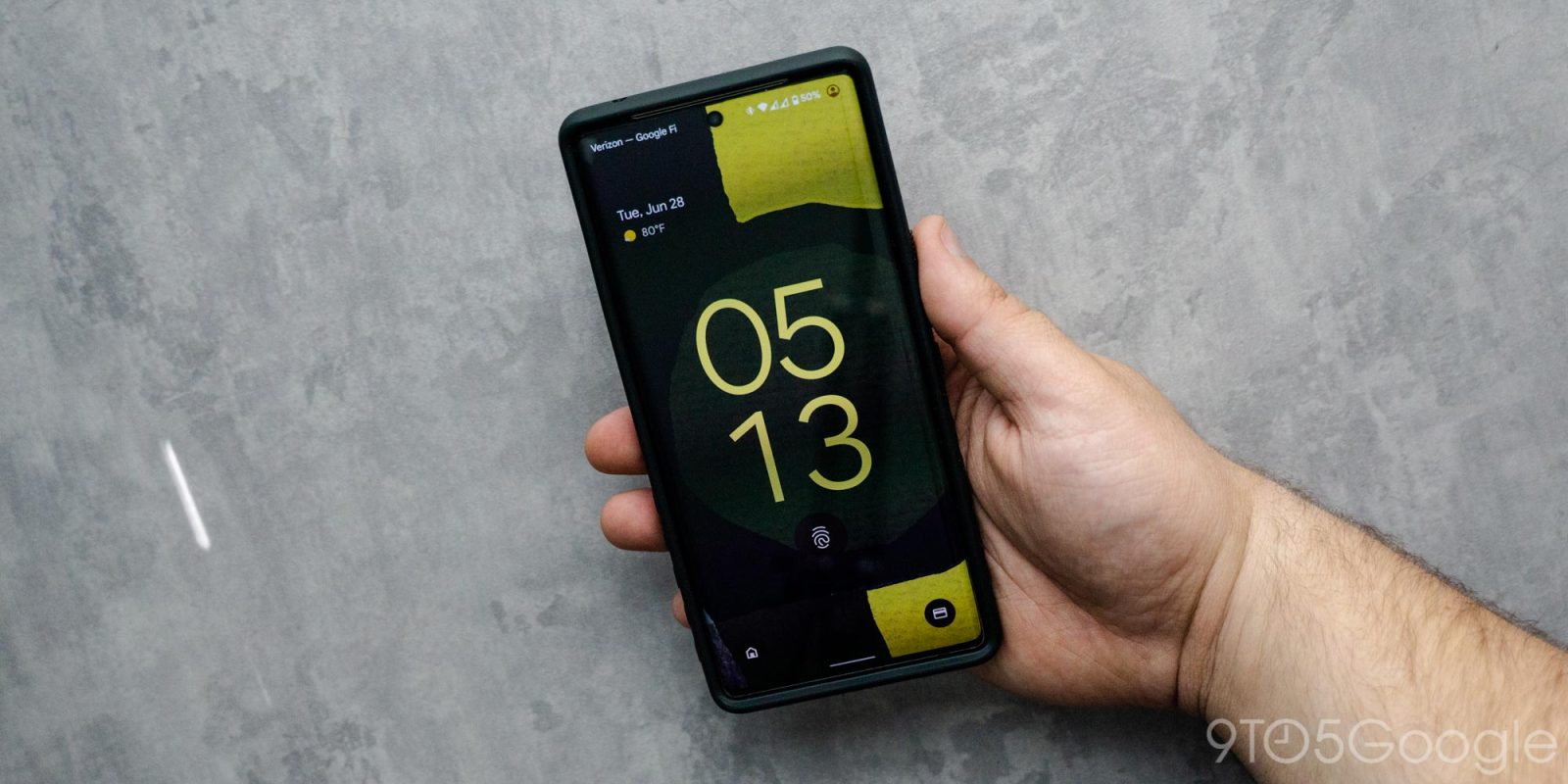 Just before and right after the Pixel 6 Pro launch last year, there were signs that Google was working on face unlock. It obviously hasn’t launched, and this is the latest we’re hearing on the situation.

On the Pixel 4 and 4 XL, Google turned to dedicated hardware (IR cameras, dot projector, and flood illuminator) that leveraged Soli radar to proactively turn on the face unlock sensors as you reach for your phone. This helped to speed up the process, but this approach was only around for one generation.

The Pixel 5 did not feature Soli or face unlock in a return to basics year for Google’s phones, but the Pixel 6 line was very much an opportunity to go all out.

There was never any indication that the Pixel 6 would feature Soli, but a marketing copy leak just before launch said the Pixel 6 Pro would offer “Face and Fingerprint Unlock.” This was further reaffirmed by a Play Store listing for the Pixel’s Security Hub showing the exact same screen mentioning face unlock. Google removed that screenshot a few days later and replaced it with the version actually live on shipping phones.

Back in April, we reported that the Pixel 6 Pro was supposed to launch with face unlock. Sources familiar with the matter told 9to5Google that the capability was pulled relatively close to launch. We also learned that the feature was only ever meant for the more premium model and not the $599 Pixel 6.

DPAF has been used since the Pixel 2 to generate depth maps for Portrait Mode and Google has kept improving its approach (with ML and more cameras) since. The company also has depth-from-motion algorithms that just need a single RGB camera, while it’s credited Tensor for allowing faster, more accurate, and power-efficient face detection in photography contexts. Google clearly has the hardware and software in components for face unlock.

Where Google is today

Since our April report, face unlock did not launch on Android 12’s final (June) Feature Drop. That said, our Insight team spotted an underlying change — FACE_UNLOCK_BOOST — specific to the Pixel 6 series where the CPU (performance) would be boosted for one second when face unlock is active to presumably aid processing. It was merged for and should be live with the June security patch.

Meanwhile, from the latest we’ve heard, Google is still working on face unlock for future Pixel phones. Accuracy and battery concerns are reasons why it hasn’t launched on the Pixel 6 Pro.

Attention now turns to the upcoming Pixel 7 series, which is presumably when Google would want to launch a major feature that encapsulates its expertise in cameras and ML. That said, we previously learned after last year’s launch that the company considered adding it to the Pixel 6 Pro with a Feature Drop.

This raises the question of whether Google would add face unlock to the Pixel 6 Pro after launching on the 7. The newer phones could feature hardware that lets the capability run more efficiently, but the 6 Pro does seem to have all the necessary components in place. It’s certainly something existing owners would want.