Are you planning to pre-order the Pixel 6a or Pixel Buds Pro later this month? [Poll] 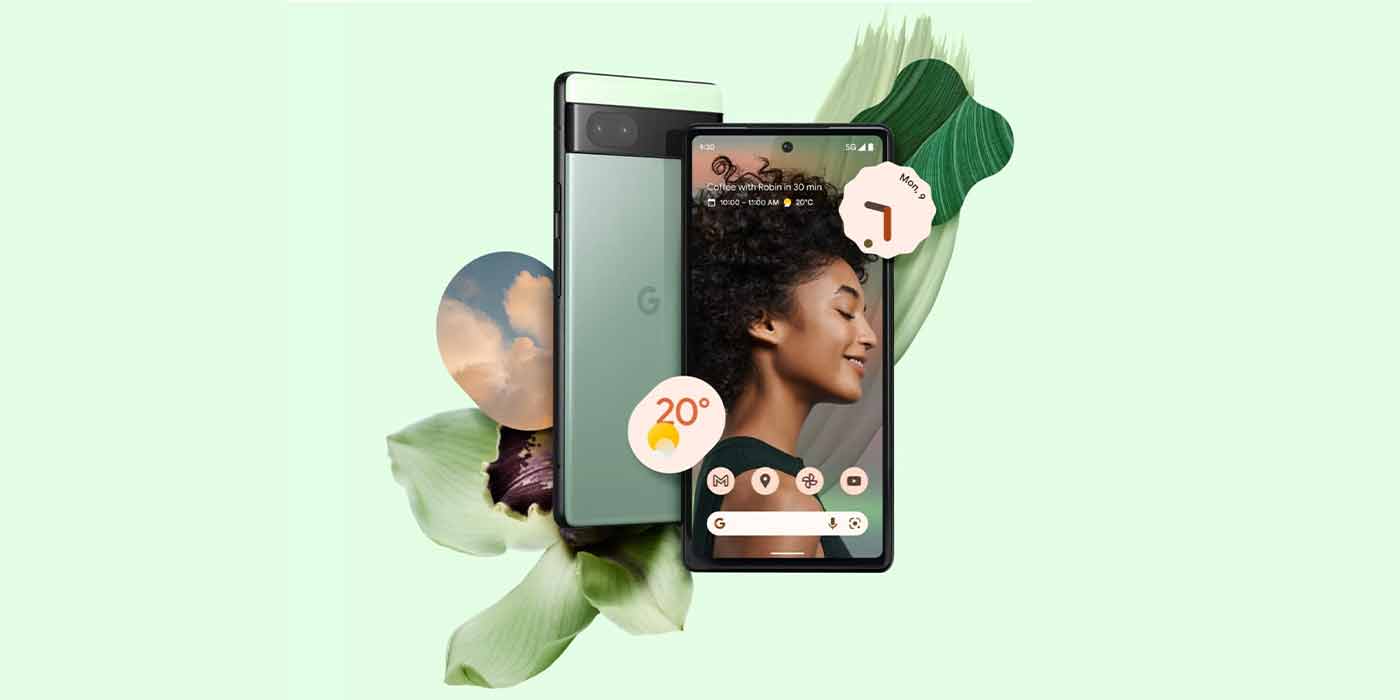 Google’s 2022 hardware lineup kicks off in just a couple of weeks with the Pixel 6a and Pixel Buds Pro set to go up for pre-order later this month. Based on everything we know so far, are you planning to get either?

For years Google’s flagship phones suffered in sales, while the more affordable A-Series kept the lineup in mind for many. While last year’s Pixel 5a was pretty forgettable, the Pixel 6a might be something special.

The Pixel 6a costs the same $449 as its predecessor, leaving it dead in the middle of the smartphone pricing ladder. And really, it’s looking like a killer value for that price.

At the core of the Pixel 6a is the same Google Tensor processor that powered the Pixel 6 and Pixel 6 Pro last year, just paired with a bit less RAM at just 6GB. But compared to the Pixel 4a and Pixel 5a, it’s a huge boost. Tensor may not fully compare to the Snapdragon 888 or 8 Gen 1, but it holds its own in regards to performance, and even with less RAM that should lead to a “budget” phone that outpowers everything else in its price bracket.

And that’s not even to speak of the rest of the spec sheet. We’re pretty excited to check out the smaller footprint of the 6a given the huge Pixel 6 and Pixel 6 Pro. The 4,300 mAh battery, 12.2MP rear camera, and 128GB of storage round out what, at least on paper, seems like it should be a good experience.

Plus, this phone will have the best support in its price range, with three years of major Android upgrades and five years of security updates. Samsung has done a lot with Android updates in recent years, but even the world’s largest smartphone maker isn’t matching Google’s support to price value here.

The Pixel 6a goes up for pre-order through the Google Store and other major retailers starting on July 21.

Pixel Buds Pro could be the best of the best

Personally, I’m absolutely thrilled by the Pixel Buds Pro and everything they promise to deliver.

The features that the Pixel Buds brought to the table in 2020 outweighed the flaws those earbuds had, and they already had solid audio quality that trimmed down nicely to the Pixel Buds A-Series last year.

With the Pixel Buds Pro, Google is bringing the results of a couple of years of hiring to a physical product that is making huge promises. 360-degree audio. Active noise cancellation. Premium features. And Google’s suite of smarts including the Assistant.

But on top of all of that is the 11-hour battery life that just sounds phenomanal. That point alone is one I just can’t stop thinking about, because no one else has really done it in almost three years.

For the $199 price tag Google is asking, Pixel Buds Pro look genuinely enticing, which is why I’m absolutely planning on submitting a pre-order on July 21. What color are you picking?

Are you planning to get either?

Google has really upped its game for the 2022 hardware lineup, and the Pixel 6a and Pixel Buds Pro are really just the start of it. Later this year, we’ll get the Pixel 7 series as well as the Pixel Watch.

With those other releases on the horizon, are you planning to pre-order the Pixel 6a or Pixel Buds Pro? Vote in the poll below, and let’s discuss in the comments!