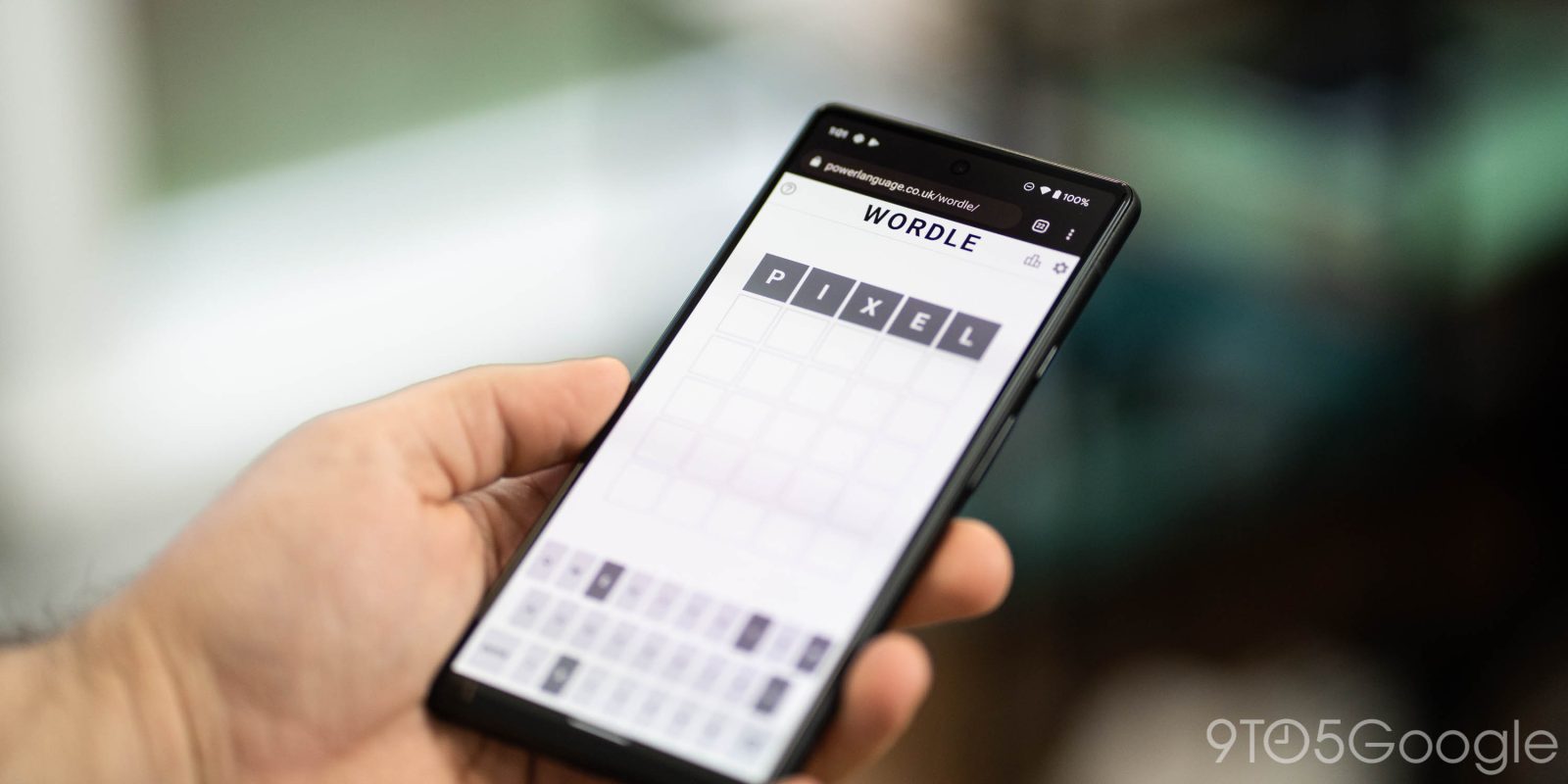 The hit web game Wordle took the world by storm over the past year, and now it’s about to get a huge upgrade. Now, Wordle will support the ability to sync your progress across multiple devices.

Since the game kicked off and down to this day, Wordle has only ever worked on a single device at a time. If you start on your smartphone, everything is left on that smartphone. If you reset, lose, or replace the device, you also lose all of your progress.

That’s set to change thanks to Wordle’s acquisition by The New York Times.

In a Twitter thread on July 12, The New York Times announced that an option to link your Wordle progress to your NYT account will be added “soon,” allowing that progress to sync across multiple devices. Your progress will sync across all devices, and you’ll be able to play toward that progress from any device you’re logged into.

Update 7/16: As of this weekend, Wordle appears to be rolling out account integration with The New York Times widely. We’re seeing the login option live across multiple devices, and it appears on the stats screen, underneath your record. You can login with an existing New York Times account, or create a new one with Google/Facebook/Apple sign-in.

Based on The Times‘ wording here, it sounds like the feature is starting to roll out now, but may not be available to all users just yet. We’re not seeing the change live on our end just yet.

It’s noted, too, that the process cannot be reversed.

Wordle started out as an independent project but was purchased by The New York Times early this year. The game has “tens of millions” of users, and this is certainly great news for everyone. While Wordle is just a fun word game, it’s never fun to lose progress. Now, players will be able to keep their progress, regardless of what device they play on.

Just before the NYT purchase, Google jumped in on the Wordle trend with a homepage Doodle and fun homage to advertise the Pixel 6.