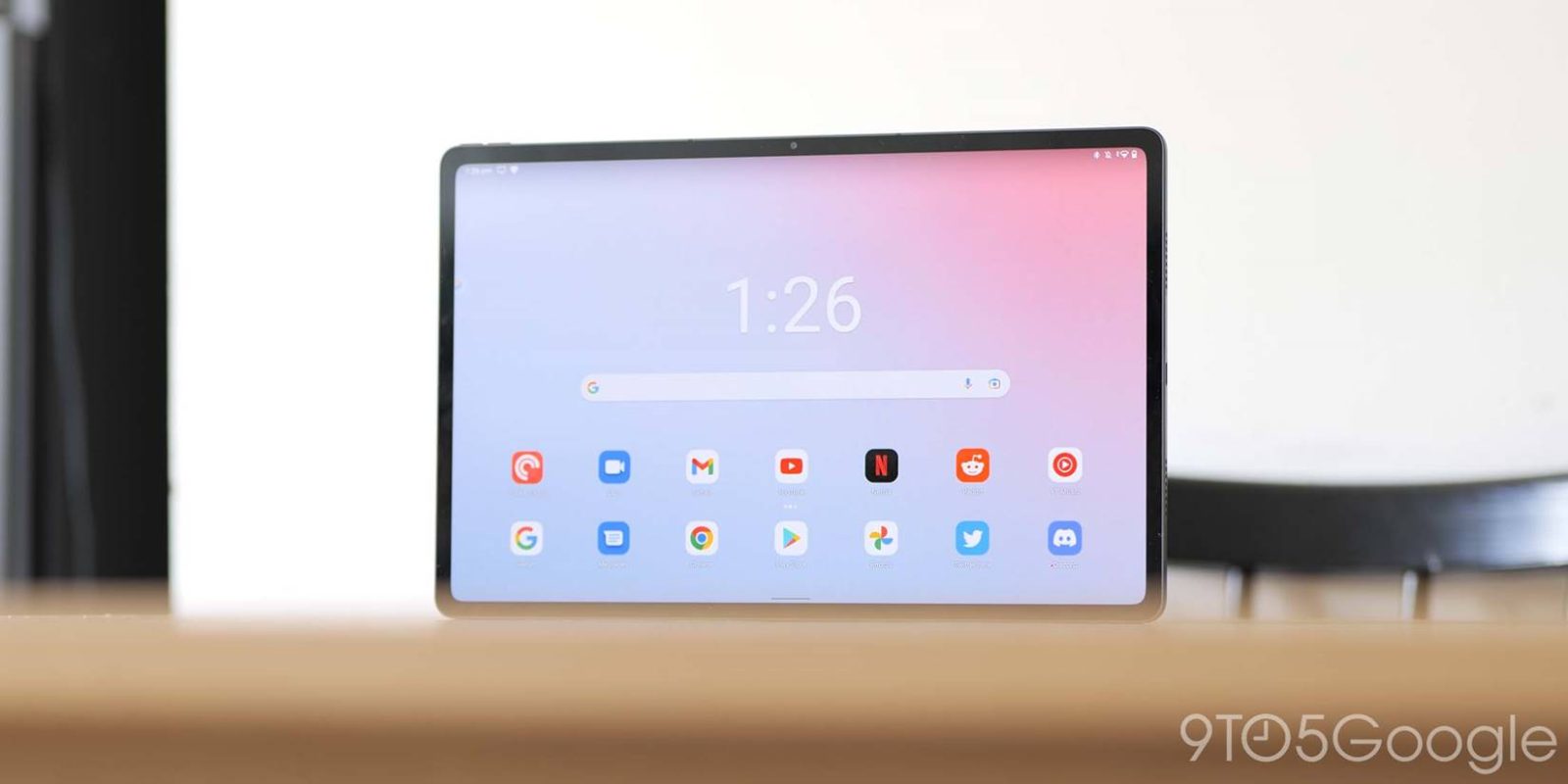 While based upon Android 13 Beta 2, Lenovo is still framing this update for the Tab P12 Pro as a “Developer Preview,” but it does include a number of tweaks and changes from the first beta released back in May.

Sadly, Lenovo has not confirmed if any of the known issues have been resolved. That means that without flashing, it’s not clear if things such as fingerprint unlock, face unlock, multi-touch gestures, and even screen output via HDMI and cast functionality are possible in the second Android 13 Beta build for the tablet. You’ll also need to manually connect the optional keyboard case via Bluetooth to use it correctly.

The update notes do confirm that Android 13 Beta 2 brings the June 2022 security patch to the Lenovo Tab P12 Pro, which although outdated is an important security addition. Unlike the OTA process that is offered to Pixel users when running the Android 13 Beta, you’ll need to manually flash this update onto your Tab P12 Pro.

This will wipe your Android tablet so if you are intent on flashing, then be sure to backup any important data. With bugs and the aforementioned device wipe, we cannot recommend that anyone with the impressive device actually attempt to install it on their main tablet.

You can find full instructions along with the ZIP files needed to flash on your Tab P12 Pro on Lenovo’s dedicated Android 13 Developer Preview microsite.