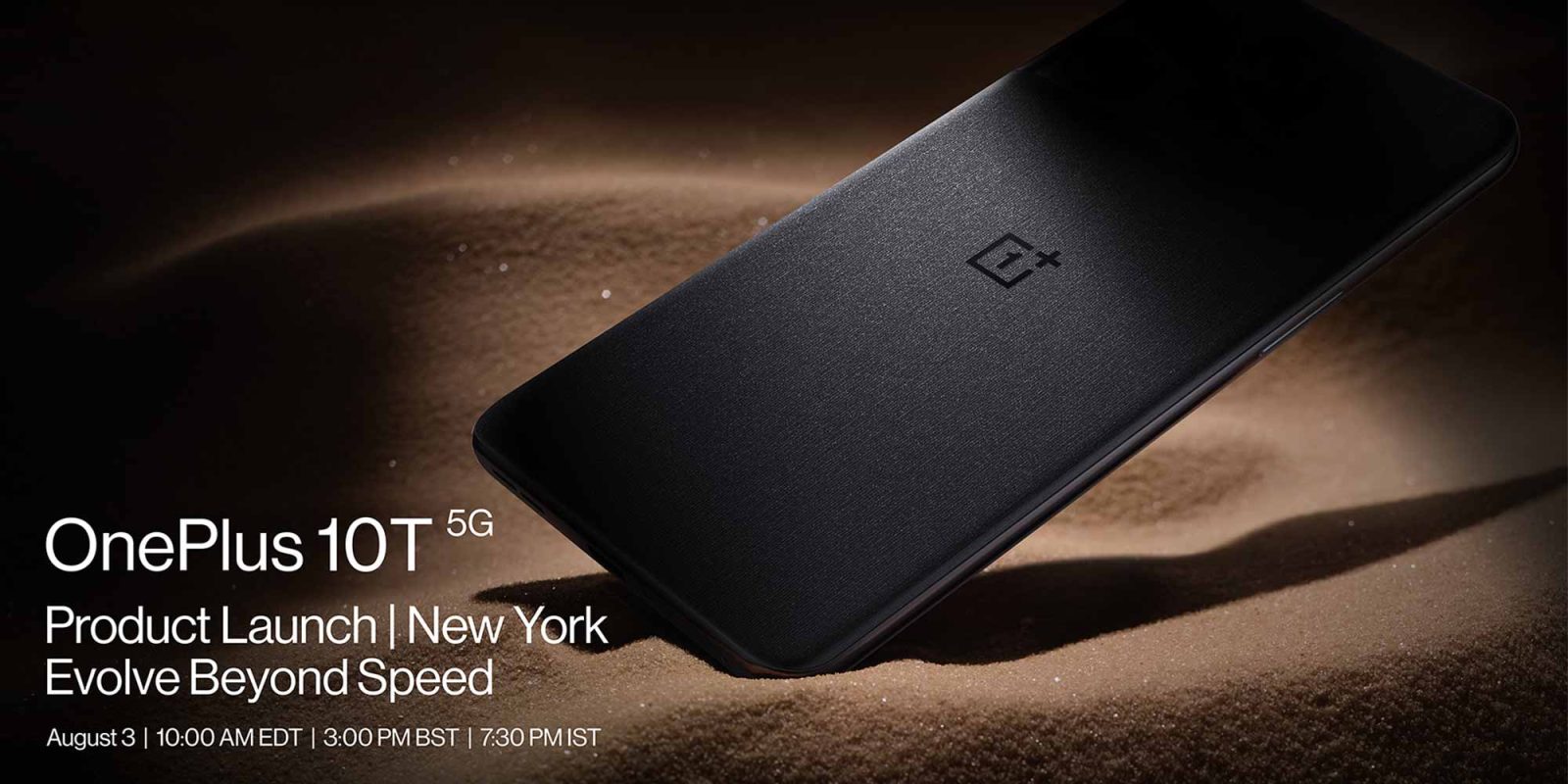 Despite skipping the T-series in late 2021, the OnePlus 10T is set to launch on August 3 at an in-person event in New York City’s Gotham Hall.

After a couple of years of livestreamed keynotes, the OnePlus 10T is set for an onstage unveiling at a dedicated launch event that will take place from the impressive Gotham Hall in New York’s Midtown district. This represents the first in-person keynote since 2019 and the launch of the OnePlus 7T series.

OnePlus has also confirmed that the 10T will launch powered by the latest Qualcomm Snapdragon 8+ Gen 1 processor, which will supersede the chip found in the current flagship OnePlus 10 Pro. This upgraded mobile CPU offers some notable performance gains and is said to be 10% faster than its predecessor. There’s 30% improved CPU power efficiency and an identical reduction in GPU power. Another improvement is how the 7th Gen Qualcomm AI Engine delivers up to 20% better performance per watt.

Previous 3D renders hint that the OnePlus 10T will launch touting a familiar design with a large wraparound camera setup but the return of a flat display. The OnePlus 10T is said to come with a 6.7-inch LTPO AMOLED display set at an FHD+ resolution. It’ll be powered by the Qualcomm Snapdragon 8+ Gen 1, but rumors speculate that it will come with 12GB RAM and 256GB storage upon release.

OxygenOS 13 is also set to be detailed at the OnePlus 10T launch keynote, with more information upon a potential Open Beta also likely expected. At present, the Android 13 Beta for OnePlus devices is limited to just the OnePlus 10 Pro.