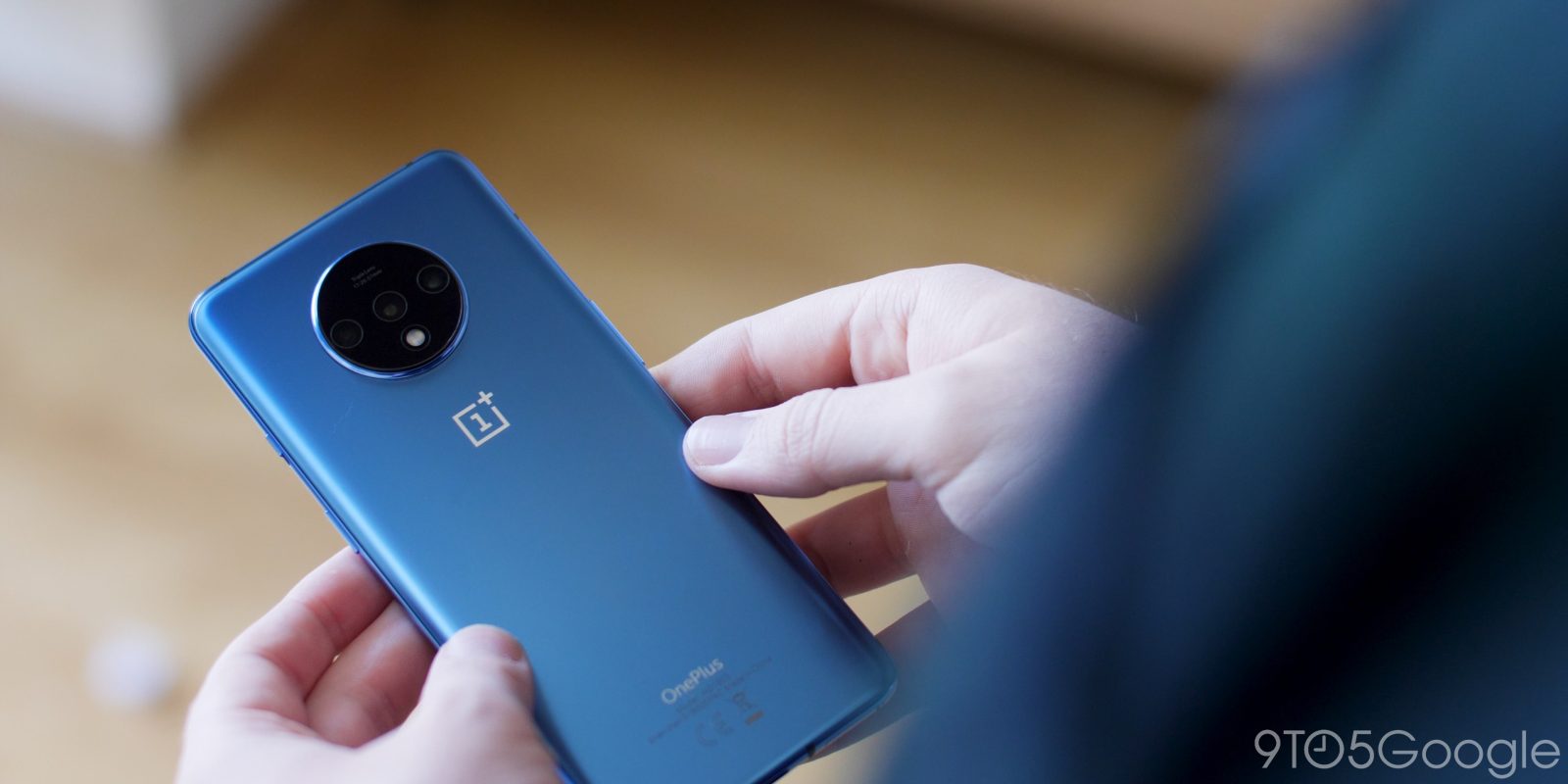 Not long after formally being announced, the Paranoid Android Sapphire beta which is based upon Android 12 is now available for a swatch of OnePlus 7 and 7T series handsets.

The third-party ROM project has managed to withstand some funding and development issues to eventually come to devices and now is available in Beta form for the OnePlus 5, 5T, 7, and 7T series (h/t XDA). Sadly, the more limited OnePlus 7 is not supported at this stage but you can flash the build on your OnePlus 7 Pro. Given that the OnePlus 5 and 5T are no longer officially supported, this gives owners an opportunity to run Android 12 likely for the first time.

Android 12 has only just officially launched for the OnePlus 7 and 7T but like Paranoid Android Sapphire Beta 2, this is in a preview phase. OxygenOS 12 has come under scrutiny for adopting a vast swathe of ColorOS components, functions, and features that strays far away from the perceived “clean” aesthetic that the Android skin was once known for.

While running a custom ROM is not something that we would ordinarily suggest for most people, it’s a great way to access customization not offered in AOSP builds. There’s also the bonus, particularly for OnePlus owners that the Paranoid Android Sapphire Beta provides a long-term support avenue for devices that have since or are set to be abandoned by the manufacturer.

If you are hoping to flash the Paranoid Android Sapphire Beta 2 on your OnePlus 7 Pro, 7T, 5 or 5T series handset, then you can find instructions below. We would suggest performing a full device backup before attempting this, as all on-device data will be wiped during the sideloading process.