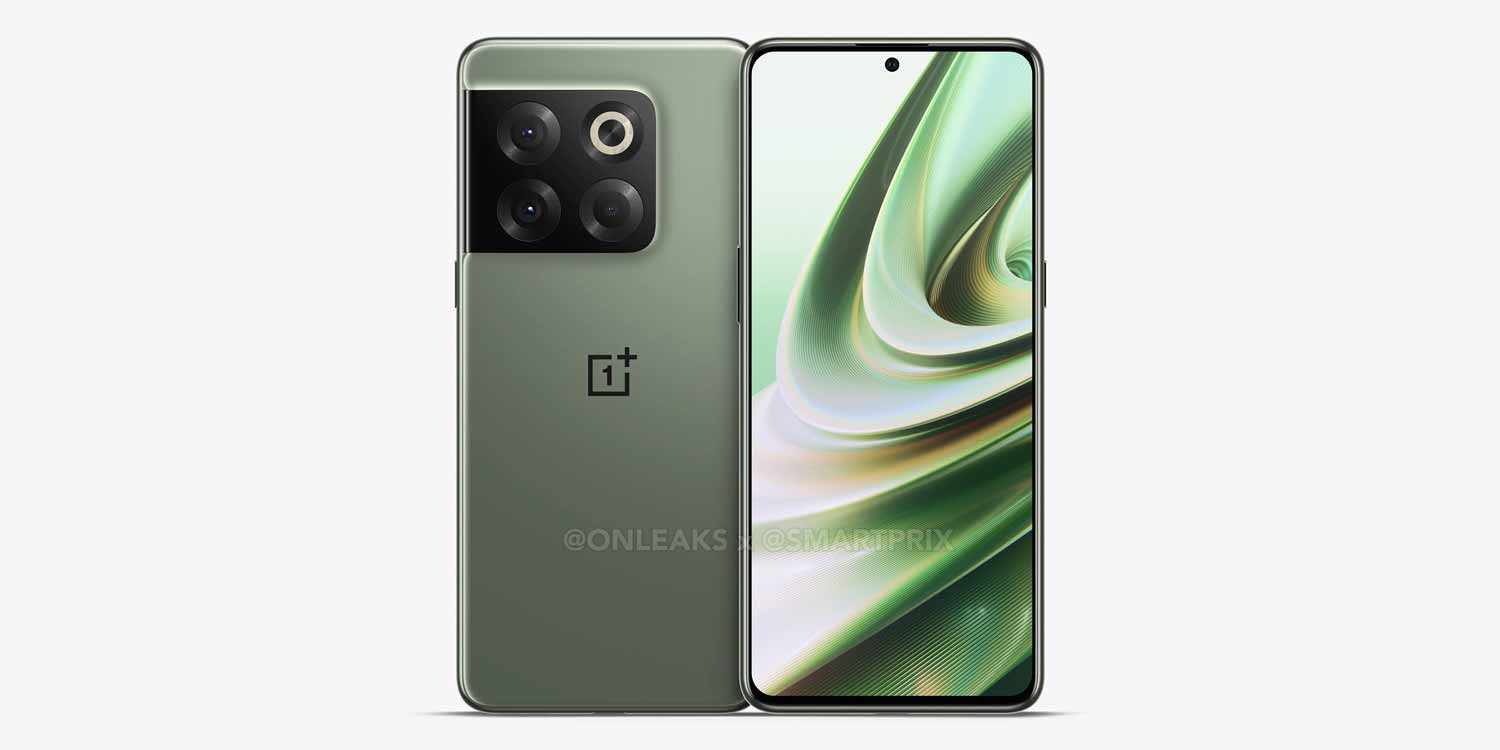 A series of 3D renders of the upcoming OnePlus 10T has given us an idea of what the next device in the “flagship killer” line will bring to the table.

The OnePlus 10T renders have been collated by the ever-reliable @OnLeaks and published via Indian price-comparison site Smartprix. The images show a marginally refined design over the OnePlus 10 Pro — the most recent flagship from the Chinese smartphone maker.

The OnePlus 10 Pro introduced us to a stove top-like wraparound rear camera module, and it seems that, at least according to these renders, the 10T will adopt this design characteristic. From the renders we can see that the 10T will have some camera lens adjustments. The location of the LED flash has moved upward into a top-right position. Elsewhere the renders show what appears to be a flat display, which would certainly help differentiate between this model and the OnePlus 10 Pro when it does officially launch.

These high-quality 3D renders of the OnePlus 10T are based upon factory schematics and were also accompanied by some proposed specifications. It’s not clear if these come from OnLeaks, but the OnePlus 10T is said to come with a 6.7-inch LTPO AMOLED display set at an FHD+ resolution. It’ll be powered by the Qualcomm Snapdragon 8+ Gen 1 with up to 12GB RAM and 256GB storage available upon release.

It’s unclear what the triple camera array will offer, but there is more speculation that we’ll see a 50-megapixel main sensor, 16-megapixel ultra-wide, and 2-megapixel macro sensor. An in-display punch-hole is said to host a potential 32-megapixel selfie camera. The battery could be rated at 4,800mAh and 150W fast charging has also been touted. One more notable is that while colors cannot be guaranteed, we get to see two proposed colors for the OnePlus 10T via these CAD-based renders: black and green.