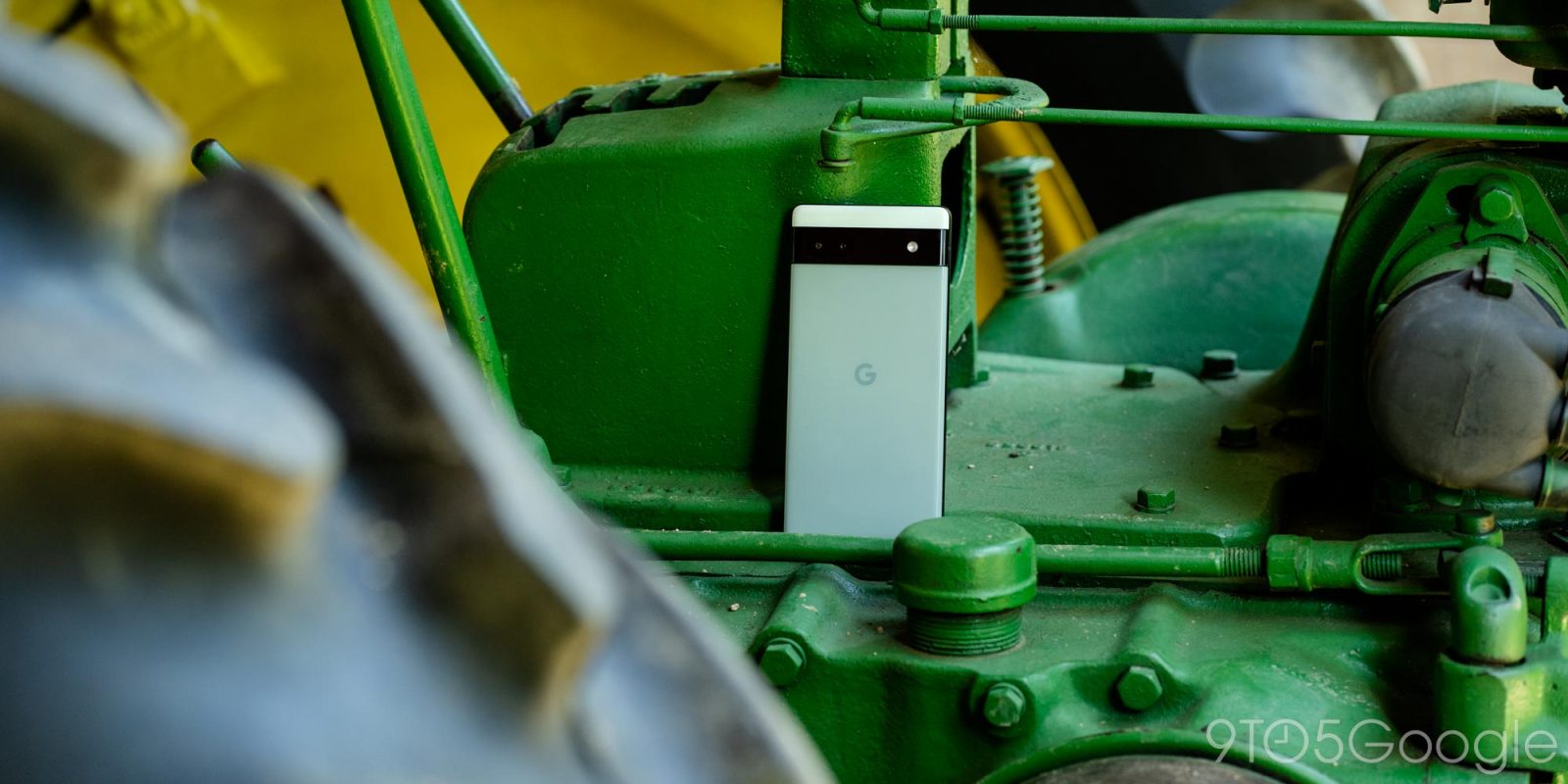 Today, Google opened pre-orders for its latest mid-range phone, the Pixel 6a, which comes complete with the power of Tensor. Here’s where you can pre-order the Pixel 6a in the US, besides the Google Store, and where to get the best deals.

Where to pre-order the Pixel 6a

With the Pixel 6a, Google has managed to take the AI prowess of the flagship Pixel 6 and put it into an even more affordable package at $449, which is sure to draw in many customers. The traditional place to pre-order a new Pixel phone is through the Google Store, which even offers 10% store credit rebates to high-tier Google One subscribers. But it’s always wise to shop around to see what deals are available and may make the most sense for your budget.

Where outright buying a $1000+ flagship phone may not be feasible for many, picking up an unlocked Pixel 6a for $449 is more easily doable and offers the freedom to switch carriers at will. For those who don’t care about mmWave 5G, choosing to buy an unlocked model will also be more affordable, as some carriers are only offering the mmWave variant of Pixel 6a for $499 — $50 extra.

Conveniently, the Pixel 6a is available for pre-order from a decent handful of retailers in the US. Some retailers, like Best Buy, are also offering customers a free set of the Pixel Buds A-Series with the purchase of the Pixel 6a.

The folks at Verizon are welcoming the arrival of the Pixel 6a — with full support for Verizon’s 5G Ultra Wideband network — and the Pixel Buds Pro with open arms and steep discounts. New customers signing up for one of Verizon’s 5G Unlimited plans can get the Pixel 6a for free, by way of 36 months of promotional bill credits. Meanwhile, existing customers can take $100 off the Pixel 6a’s price, applied over the same 36 month period.

Additionally, any Verizon customer who purchases a Pixel 6a is entitled to a $100 discount on the Pixel Buds Pro, effectively making them half price. Similarly, the carrier is offering as much as 40% off accessories for the Pixel 6a, when you buy multiple.

While AT&T was a bit late to the game, launching pre-orders a few hours after other carriers, they’ve still got a competitive offer for new and existing customers alike. With no trade-in required, you can get pre-order the Pixel 6a from AT&T for just $2/month, applied as a bill credit over 36 months. Meanwhile, AT&T Business customers can get the new Pixel for just $0.99 with a two-year agreement.

The Google Pixel 6a is also available for pre-order through T-Mobile, with the carrier offering it for free on a new line (over 24 months of bill credits). Or you can take as much as $300 off the phone (also via bill credits) with qualifying trade-in. On top of that, T-Mobile has an exclusive deal with Google One, bringing 500GB of storage for $5/month or 2TB plus unlimited Google Photos for $15/month.

Google Pixel 6a pricing, pre-order perks at other carriers

Beyond the big three, there are a few other carriers that are offering the Pixel 6a to their customers, often including financing options built into your phone bill.