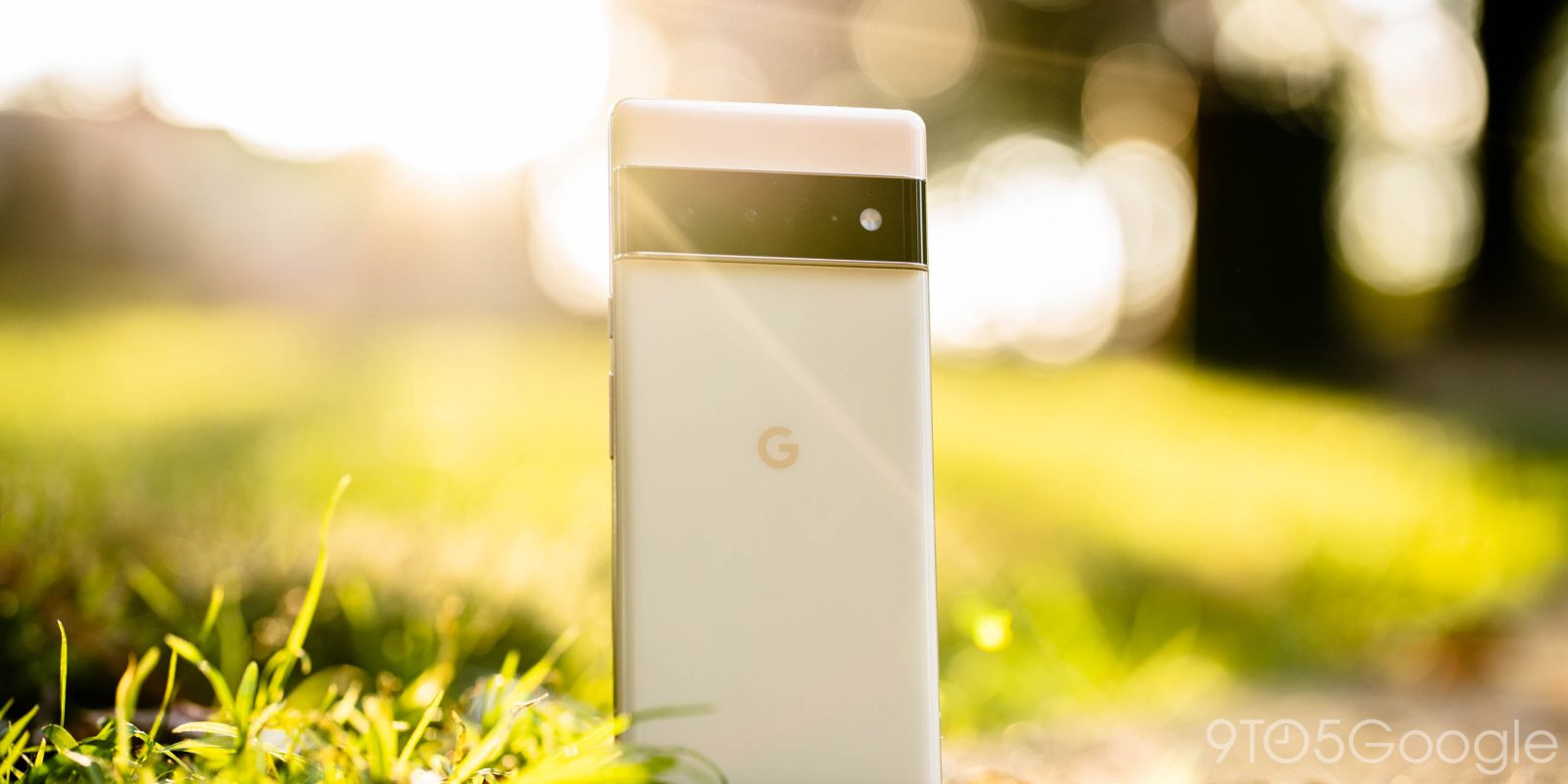 Let’s face it: summer is here and in full force. We’re at the warmest time of year when your phone is going to come across some high temperatures. So, what should you do to avoid overheating your phone, and if it happens, how can you combat it? This guide will provide some helpful tips for keeping your Pixel cool and avoiding overheating.

Why does your phone get hot?

There are plenty of factors that could affect your phone temp and overheating. First off, the surrounding atmosphere is going to do a lot to determine what temperature your Android device rises to. On top of that, if you’re doing certain things like playing games, streaming a great game from Stadia, watching endless YouTube, or even just running a hotspot, your device is going to feel it.

The worst part about hot days is the absolute need to have the display at its highest setting in order to see anything at all, which also affects your phone’s temperature. Sometimes, using the camera for prolonged periods of time can overheat your device as well.

Setting my phone on the dashboard of my car while traveling on a hot day is the scenario that most often prompts my Pixel 6 to want me about the outside temperature. Using navigation makes it even worse — like Google Maps while driving on a scorching day. A combination of heat, a heavy application like Google Maps, and a case is going to do nothing but heat up your device until it can’t take it anymore.

What can happen if your device overheats?

Fortunately, a lot of phones are built to mitigate the effects that high temperatures could have on your device. For instance, the Google Pixel is designed to do a few different things when phone temperatures rise too high.

First, the Pixel will likely display a notification letting you know that it’s getting a little toasty – most devices do this. Afterward, if the phone is charging, it’ll slow down the charging as to not draw more heat.

After all, energy produces heat. The Pixel will also slow down in general to a point where it almost feels laggy. This is completely normal and a safety feature. The Pixel will also do a couple of other things like turn off the camera and flash if it’s enabled or even disable 5G.

If these safety features weren’t in place, the results could be catastrophic. Phones and electronics are meant to take a lot of heat, but there’s a limit. If a phone overheats, the SoC could be permanently damaged, rendering your device useless without a trip to your local repair shop, possibly costing hundreds of dollars.

As long as you take some necessary steps after your phone lets you know that things are getting too hot, you should be fine. Generally, it only takes about a minute to start cooling down your phone and get back to normal speed if you’re able to get it to a cooler location, so if you see a notification letting you know the device is getting warm, don’t panic.

What to do if your phone is overheating

In addition to the things your phone does automatically, there are a few tricks you can keep up your sleeve for keeping temperatures low. While these tips are generally simple, they have a great effect on keeping your device cool, even on blistering days.

What to do if your phone gets too hot

Some of these seem obvious, but they can make a world of difference.

For instance, YouTube and games take up way too many resources and generate a lot of heat, which can contribute to an overheating phone. Turning on Focus Mode limits the apps you can use, which helps you stay away from heavy applications, as mentioned previously. Lastly, rebooting allows your phone to start from scratch and will cool it down faster than before.

As far as charging goes, we don’t recommend leaving your phone plugged into a charger when it’s overheating. Even though your phone might slow charging down, you should still disconnect. On top of that, do not try to wirelessly charge your device when it’s hot. Some cars now have wireless charging pads built in, and while it may be tempting to lay your hot phone down on them, don’t. Even on a cold day, wireless charging produces tons of heat. On a hot day, this can cause serious damage to your device.

Another tip that might not be immediately obvious is to take your phone case off. While it’s there to protect it, some cases tend to insulate your device, which doesn’t help dissipate heat. Some cases are better than others, but if you feel like the case is doing more harm than good, it might be a good idea to remove it at least until your phone cools off.

In all, there are plenty of ways to combat rising temperatures on your phone. It’s generally a good idea to make sure your phone isn’t getting too hot in order to avoid damaging it. Though, some phones do a pretty good job of keeping cool all by themselves.