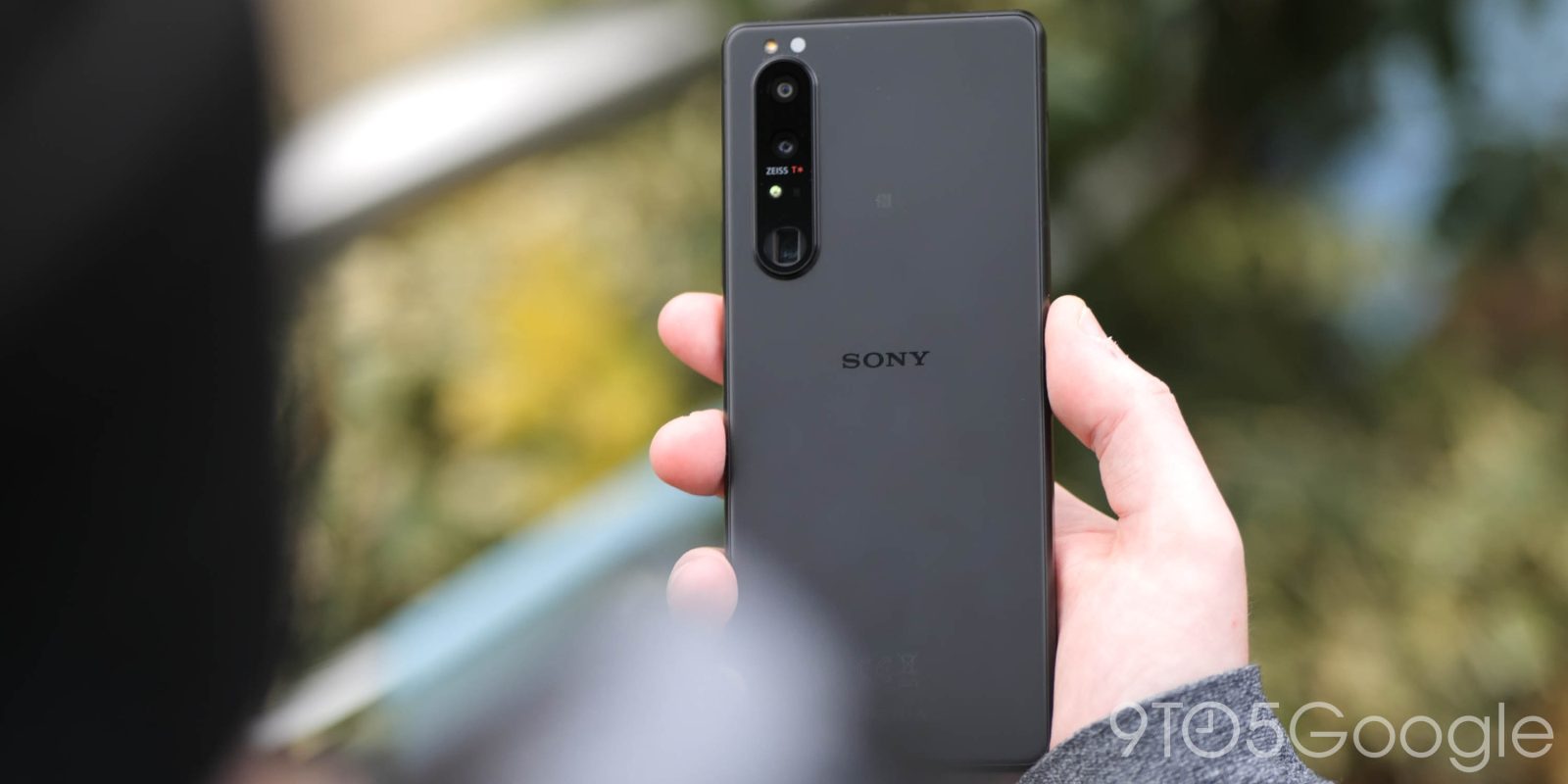 All of today’s best deals are now headlined by Sony’s new Xperia 1 III Android Smartphone at $300 off. That’s on top of Samsung’s Galaxy Watch 4 LTE at $199 and the Google Fast Pair-enabled Jabra Elite 4 earbuds at $90. Hit the jump for all that and more in the latest 9to5Toys Lunch Break.

Adorama is currently offering the unlocked Sony Xperia 1 III 256GB Android Smartphone for $998. You’ll also find it matched at Amazon. Normally fetching $1,298 in either case, today’s offer is delivering a new all-time low at $300 off. This still marks one of the first markdowns since launching last fall and arrives at $200 below our previous mentions.

Delivering one of the latest smartphones from Sony, the Xperia 1 III packs professional-grade features like a 120Hz 4K display. Though the flagship specs don’t end there, as you’ll also find a Snapdragon 888 SoC backed by 12GB of RAM and 256GB of storage, which can be expanded by up to 1TB with its microSD card slot. A triple-sensor 12 MP camera array lands on the back of the Xperia 1 III, which Sony leans into with a dedicated hardware shutter button and a telephoto sensor that can shift between 70 and 105mm focal lengths. You can get a closer look in our launch coverage.

Amazon is now offering the Samsung Galaxy Watch 4 44mm LTE Smartwatch for $199. Normally fetching $330, this is delivering a new all-time low at $131 off. Today’s offer is $20 below the previous price cut and one of the first times we’ve seen the wearable breach the sub-$250 price point.

Centered around Wear OS, you’re looking at a similar rotating bezel to previous versions alongside up to 40-hour battery life. There’s also a new BioActive sensor that combines optical heart rate data with electric heart and Bioelectric Impedance. Samsung rounds out the package with a new Body Composition feature for monitoring muscle mass, basal metabolic rate, and more. Our hands-on review notes how it sticks the landing.

Amazon is now offering the Jabra Elite 4 ANC True Wireless Earbuds for $90. Down from the usual $120 price tag, today’s offer amounts to $30 in savings while beating our previous mention by $10. Today’s offer is the second-best price to date and has only been bested once before back at the start of May.

As Jabra’s latest pair of earbuds, its new Elite 4 arrive with a more affordable price tag than some of its more flagship offerings while still packing notable features. Most notably alongside the true wireless design is the Google Fast Pair support, which makes them perfect Android companions. That’s on top of the inclusion of active noise cancellation, IP57 water resistance, and up to 28 hours of battery life with the companion USB-C charging case. You’ll find all of the details in our launch coverage, as well. I’ve been using these over the past week and have pleasantly been surprised so far.

Amazon is now offering the Google Nest Thermostat starting at $92 for the Sand style. The other colorways are also on sale, as well. Normally fetching $130, this is the second-best price of the year at $38 off while delivering the lowest price of 2022 outside of Prime Day where it was $6 less.

Arriving as the latest in-house option for bringing voice control and scheduling to the climate control system, Google Nest Thermostat arrives with a refreshed form-factor that’s centered around a frosted glass aesthetic with LED display. With heat bearing down on much of the country, now’s the perfect time to finally leverage Assistant for staying cool the next few months. Get a closer look in our hands-on review.

Amazon is now offering the Philips Hue Gradient Ambiance Lightstrip with 3-foot Extension for $122. Normally fetching $250, today’s offer delivers a new all-time low at over 50% off while delivering an all-around rare chance to save on the recent release in the first place. We recently saw the lightstrip itself go for $153, for comparison.

As one of the latest additions to the Philips Hue ecosystem that launched back in October, the Gradient Ambiance Lightstrip enters as a long-awaited option for bringing addressable RGB lighting into your space. It measures 6 feet in length and on top of pairing with the greater Hue ecosystem over Zigbee for Siri, Alexa, or Assistant integration, works by itself thanks to Bluetooth connectivity. Plus you’re getting an extra 3 feet thanks to the included extension. Get a closer look at the Hue Gradient Ambiance Lightstrip in our launch coverage.