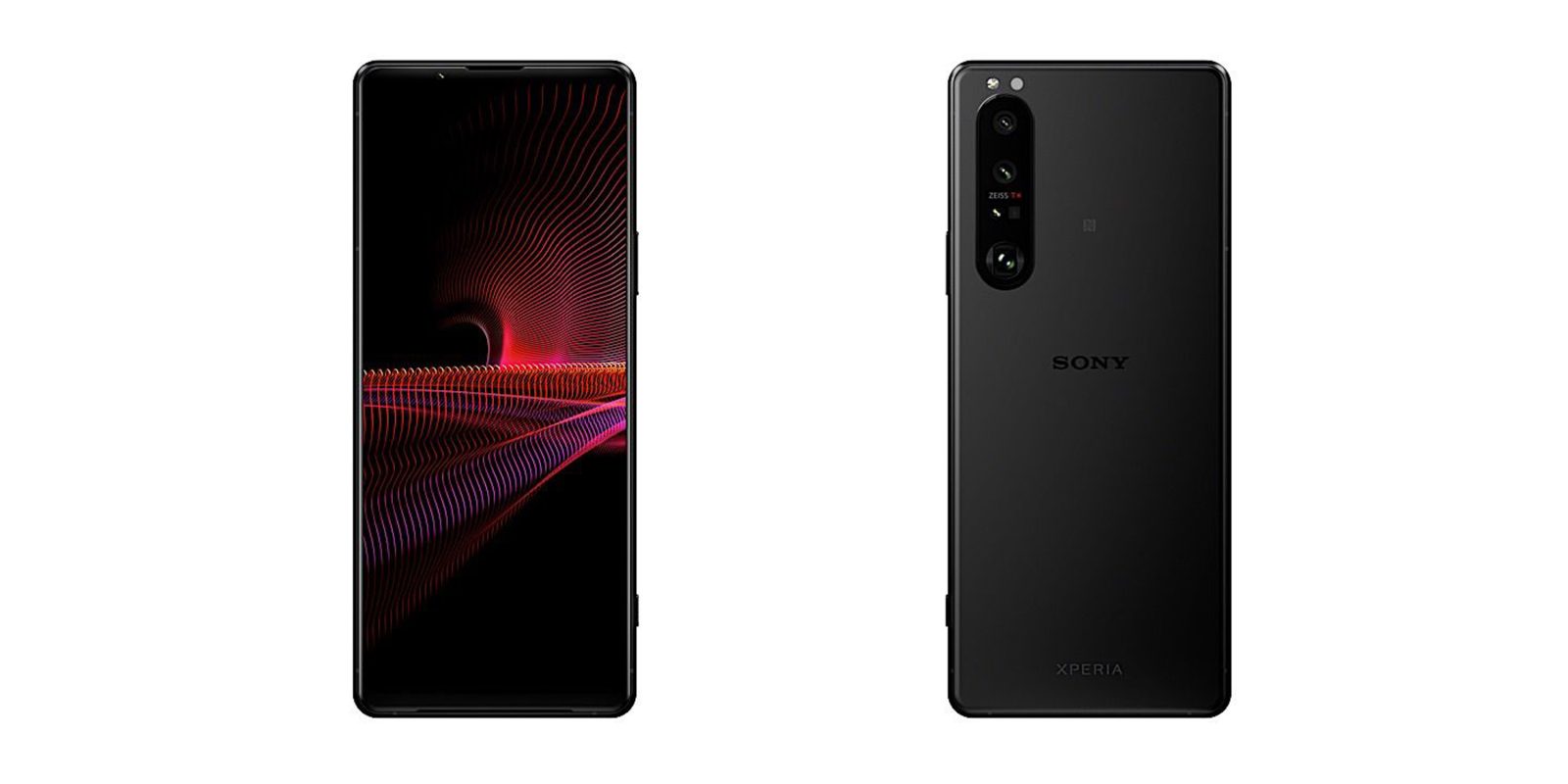 Sony has just unveiled the firm’s 2021 flagship, the Xperia 1 III, with some pretty notable hardware, including what is the first 120Hz 4K display on an Android smartphone.

At least on paper, the Sony Xperia 1 III should compete with the very best in the business. At 6.5 inches, this flagship Xperia retains the 21:9 aspect ratio, which means a tall, thin aesthetic. You could be forgiven for confusing it with last year’s Xperia 1 II, but the display is now rated at 4K and has a silky-smooth 120Hz refresh rate. The larger-than-average bezels can be forgiven slightly as Sony has stuck with front-facing stereo speakers, which should really help improve immersion when viewing all kinds of video and gaming-related content.

Powering this powerhouse is the Qualcomm Snapdragon 888 chipset, 12GB of RAM, and 256GB of microSD card expandable storage. The battery is rated at 4,500mAh, with 30W wired and Qi wireless charging too — although no speeds are mentioned. A side-mounted capacitive fingerprint scanner also returns here too for biometric unlocks and device security.

A core feature of the Sony Xperia 1 III will undoubtedly be the Zeiss-powered quad camera setup at the rear. Sony is sticking with the triple 12-megapixel sensor layout but with some added tweaks over last year’s flagship. Being co-developed with the Sony Alpha camera team, the lens setups are rated in more traditional camera focal lengths.

There is a 24mm main wide lens, a 16mm ultrawide lens, and a dual PD variable optics sensor. This allows the telephoto lens to actually move or shift between two focal lengths physically rather than digitally or by using a periscope. The Sony Xperia 1 III telephoto sensor can shift between 70 and 105mm focal lengths without losing focus. Both the main and telephoto lenses support OIS, while a Time-of-Flight sensor joins the setup here too. At the front, the selfie camera is rated at 8 megapixels.

Other notables include the ability to use the Sony Xperia 1 III as an external camera monitor in a similar manner to the vastly overpriced Sony Xperia Pro. It will also ship with Android 11 pre-installed with a suite of Sony Pro camera apps loaded and ready to dive into.

The Sony Xperia 1 III will come in two colors: Frosted Purple and Frosted Black. Expect to be able to pick up this latest flagship from “Summer 2021.” However, full regional availability or pricing details were not shared. It was also launched alongside the more affordable Xperia 5 III and Xperia 10 III.