Samsung’s One UI 5.0 beta will be available in these countries with Android 13 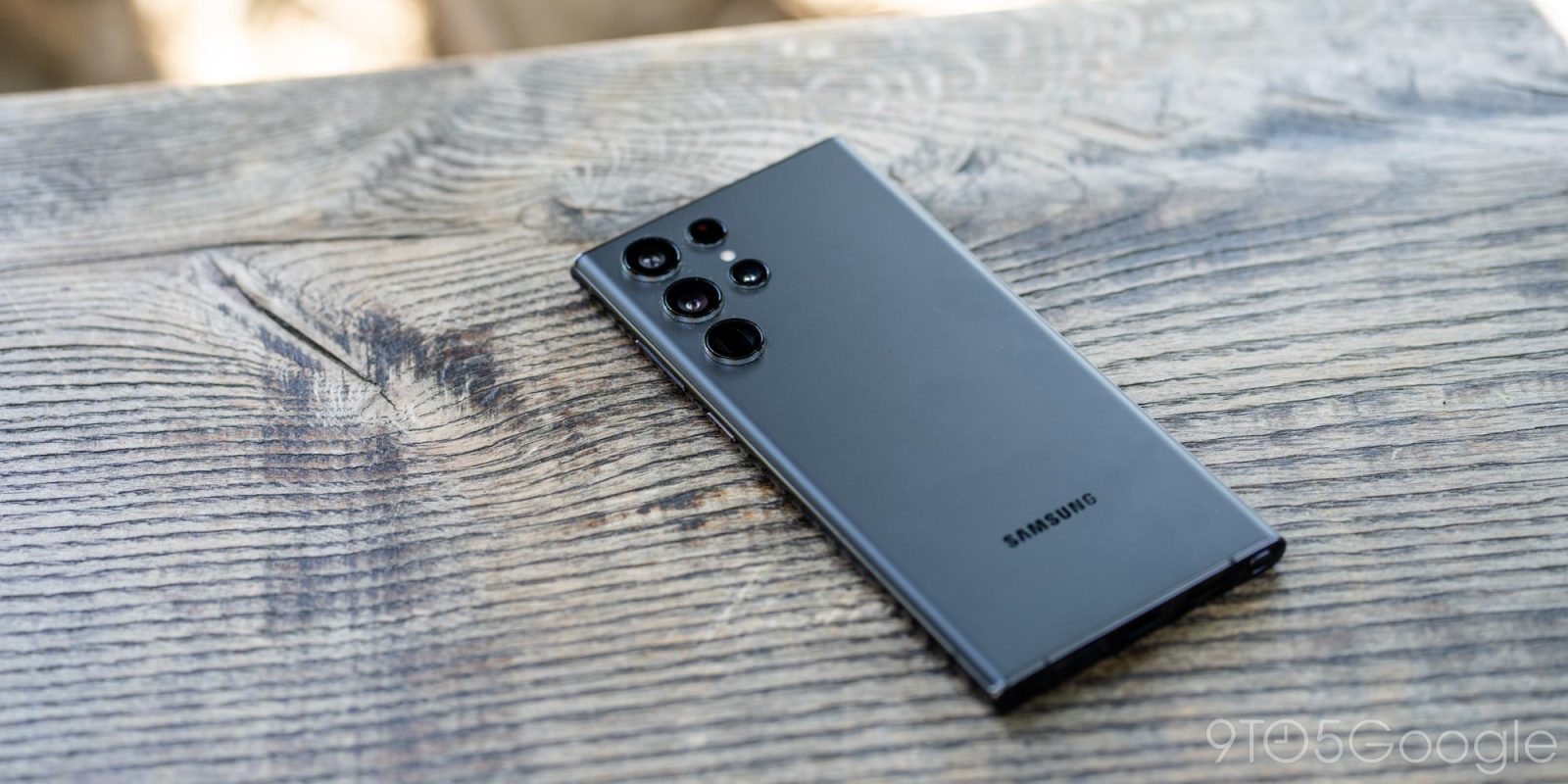 Samsung launched an early start to its One UI 5.0 beta program earlier today in Germany, but that won’t be the only country where the beta is available. Here’s the full list.

As mentioned, the One UI 5.0 beta program is open in Germany, and with it comes support for Android 13 and a handful of new features. We exclusively reported on some of those changes last month.

Now on its developer website, Samsung has confirmed a few more details about the One UI 5.0 beta program including a full list of countries where the program will be available. And really, the list comes as no surprise, with Samsung offering beta access in its most popular regions.

On the site, Samsung also details that users will be able to sign up through the Samsung Members app and then download software updates through their phone’s usual process.

Right now, the One UI 5.0 beta is only available in Germany, but it’s expected to expand into the other six countries on the list above within the next few days.

Samsung has yet to officially announce the beta program, but that could happen at any time now. When the beta does go official, we’ll also likely get an idea of when to expect an expansion to other devices such as the Galaxy S21 series and foldables.

On the developer website, Samsung also offered a few answers to frequently asked questions. A few of those include (edited for clarity):

The One UI Beta Program is owned, managed, and operated solely by Samsung. Its purpose is to create a better, more reliable operating system and user experience (UX) for Samsung devices, based on user feedback.

As a One UI Beta Program participant, you can preview new features and UX for the latest Android operating system version, and submit feedback about its performance, stability and usability.

What does it cost to join the One UI 5.0 beta, and is there compensation?

There is no cost to participating in the One UI Beta Program. However, you are responsible for expenses related to using a data network connection to download the beta software or upload error logs. Connecting to Wi-Fi before downloading beta software is highly recommended.

The One UI Beta Program is an opt-in, voluntary program. Your reward for participation is improved software for Samsung devices based on your feedback.

You must be enrolled in the One UI Beta Program to install the beta software. To avoid compatibility issues, before installing the beta software, make sure all applications on the device are updated to the latest version available.

To install the beta software, on your device, select “Settings > Software update > Download and install”.

Beta software updates are rolled out gradually to One UI Beta Program participants.

It is not possible to provide a specific date for publishing the release version. The release version will be published as soon as beta feedback are analyzed and improvements are implemented.