One UI 5.0 Beta shows up early for Galaxy S22 series in Germany 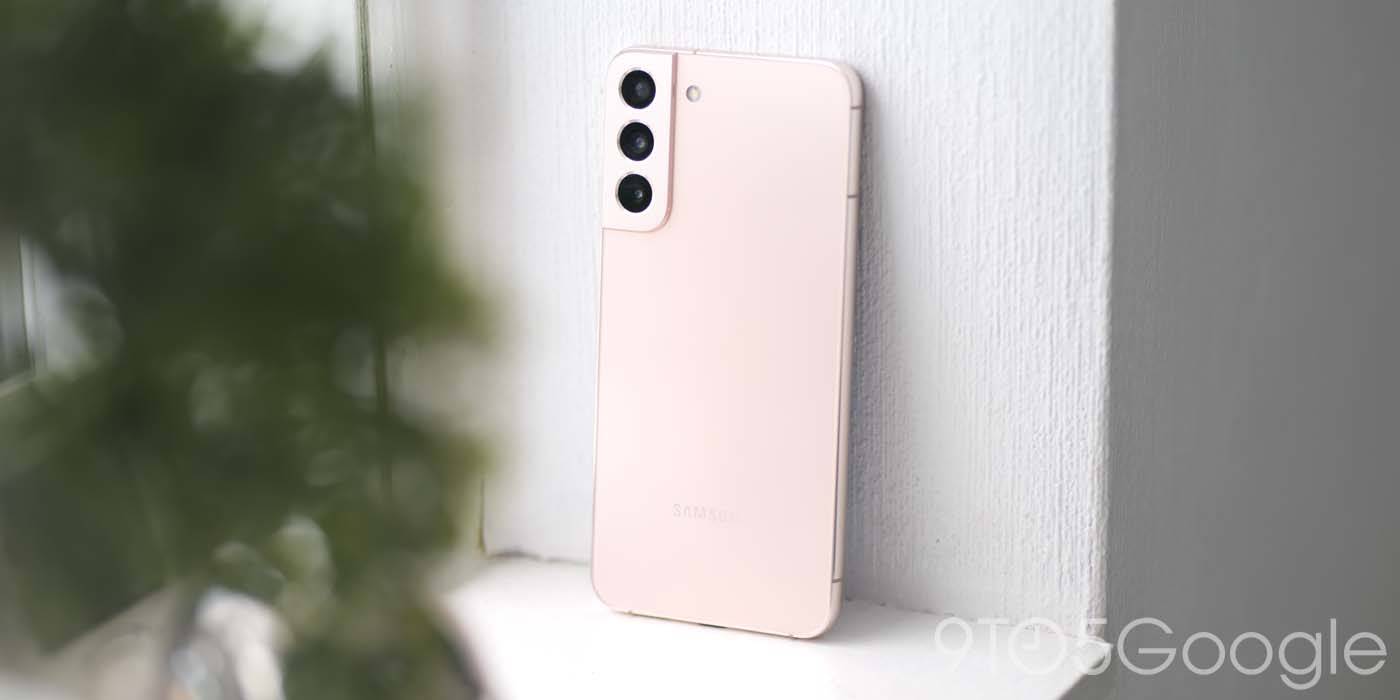 With little to no fanfare, Samsung appears to be sending out invitations for Galaxy S22 owners in Germany to register and download the One UI 5.0 Beta.

In response to a tweet from well-known leaker UniverseIce exclaiming the start of the One UI 5.0 Beta, a German-based S22 owner @MehdiMa0507 shared a screenshot showing the update changelog for their device.

Samsung has remained coy on details for their upcoming Android 13 update despite being the biggest player in the space. Last month, we exclusively detailed many of the new additions and alterations that owners can expect after updating their Galaxy S22 device to the One Ui 5.0 Beta.

That early look did not include a full changelog, so not everything was able to be detailed. However, with One UI 5.0 now available more publicly, we should learn more about the full intricacies of Samsung’s next big software release.

SamMobile has since shared some further details with One UI 5.0 Beta bringing firmware version S908BXXU2ZVH4 and the very latest August 2022 security patch. As we noted in our exclusive hands-on, Android 13 for Samsung phones brings the expanded Dynamic Color options are being ported over from Android 13 on Pixel handsets, alongside app permission pop-ups.

This rollout is very likely the start of wider open beta for those with Galaxy S22 units. It’s not clear just what regions we’ll see One UI 5.0 Beta crop up in next, but with Unpacked set for August 10, we could learn more alongside the expected unveiling of the Galaxy Fold 4, Flip 4, and Watch 5 series.