Galaxy Z Flip 4 will be available in over 70 different colors, Samsung’s own website confirms 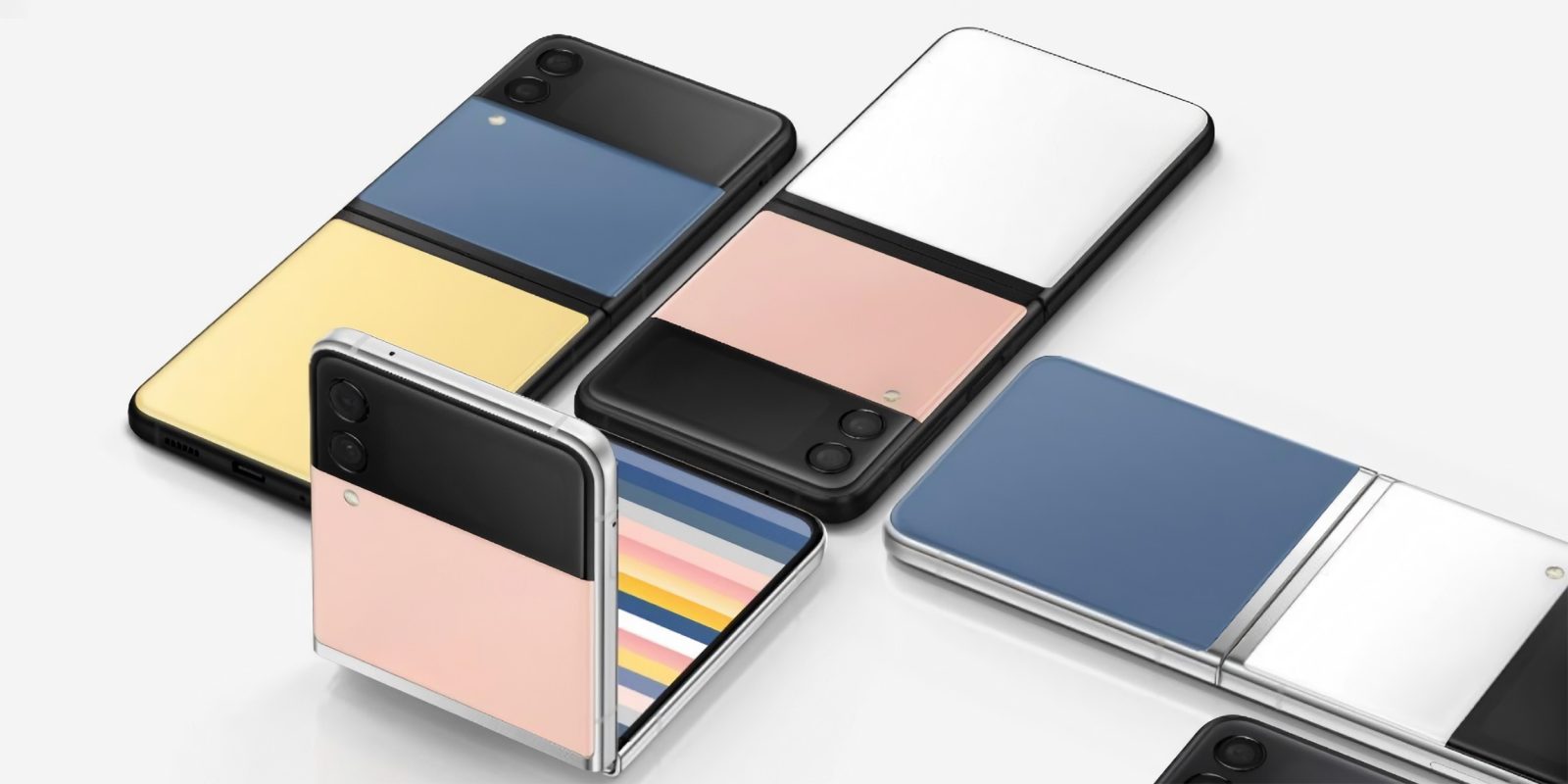 The Galaxy Z Flip 3 turned out to be a hit last year thanks to its affordable price and attractive design, and it seems Samsung is doubling down on that this year with the Galaxy Z Flip 4, which we can now confirm will be available in over 70 different colors.

The Galaxy Z Flip 4 is set to officially launch on August 10 alongside the Fold 4 and Galaxy Watch 5 series – reservations are open now with up to $200 in credit when you purchase a device.

Well ahead of that official launch, though, Samsung has accidentally posted a full list of every color combination for the Galaxy Z Flip 4, as well as those other devices, confirming that the Flip 4 will be available in over 70 unique color combos. The list appeared on a part of Samsung’s insurance website in the UK.

Looking through the list that Samsung posted, we can see the “primary” color variants the Galaxy Z Flip 4 will be available in:

The list also confirms that only two store options will be available – 128GB and 256GB.

The above colors also leaked in detail last night, as we previously reported on.

But perhaps the most interesting tidbit here is regarding Samsung’s “Bespoke” version of the Galaxy Z Flip 4, which brings the total number of colors from merely four to over 70.

Last year, Samsung introduced “Bespoke” for the Galaxy Z Flip 3 as a way for buyers to customize the look of their phone by appying different colors to the top and bottom portions of the device, as well as the frame. The rumored return of “Bespoke” was previously reported on, but we can now confirm the colors Samsung will make available.

For the frame of the Galaxy Z Flip 4 “Bespoke” edition, Samsung will offer Black, Silver, and Gold frames. Those can then be combined with five different color options:

As mentioned, Samsung will officially announce the Galaxy Z Flip 4, Fold 4, and Galaxy Watch 5 series on August 10, and you can reserve a device now.