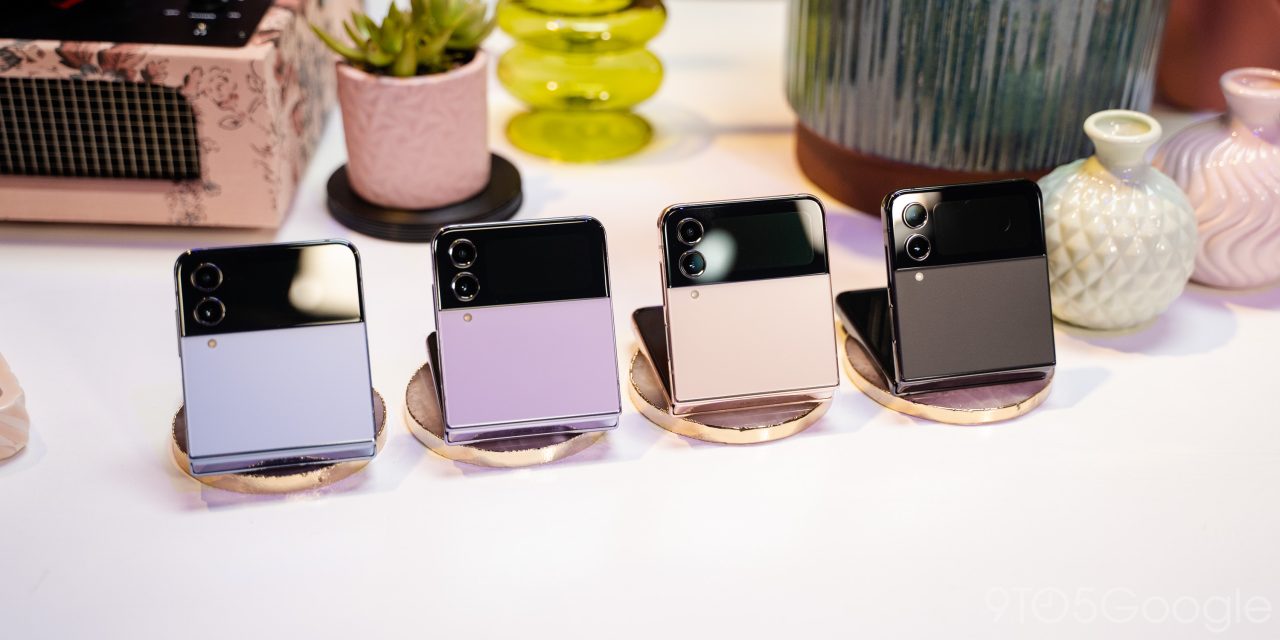 The Galaxy Z Flip 3 was an excellent device, but its sequel is even better. That’s why it was exciting for Flip 3 owners to get the chance to upgrade for the Galaxy Z Flip 4 for minimal cost thanks to excellent trade-in value, but that deal seems to have been cut short.

Or, at least it was.

Update 8/16: As of this evening, Samsung has yet again lowered Galaxy Z Flip 3 trade-in values, now offering $800 for the 256GB variant of the device, and only offered the full $900 for the Bespoke Edition. The Galaxy Z Fold 3 and Galaxy S22 Ultra are the only devices currently eligible for the full $900 credit. Trade-in value for the Galaxy S22+ also appears to have been dropped by $25.

This difference, as mentioned, was not in place on launch day, and appears to have kicked in within the past 24 hours or so.

Samsung was not immediately available for comment on the change.

While credits for future Galaxy Z Flip 3 trade-ins appear to have been lowered, the change does not appear to be happening retroactively. At least one user confirmed that their order is still showing the full $900 credit on a 128GB trade-in.

Samsung is still offering other perks with Flip 4 pre-orders, including up to $200 in instant credit, a free case, doubled storage, and more. The Galaxy Z Flip 4 releases on August 26.

Max Weinbach contributed to this article.