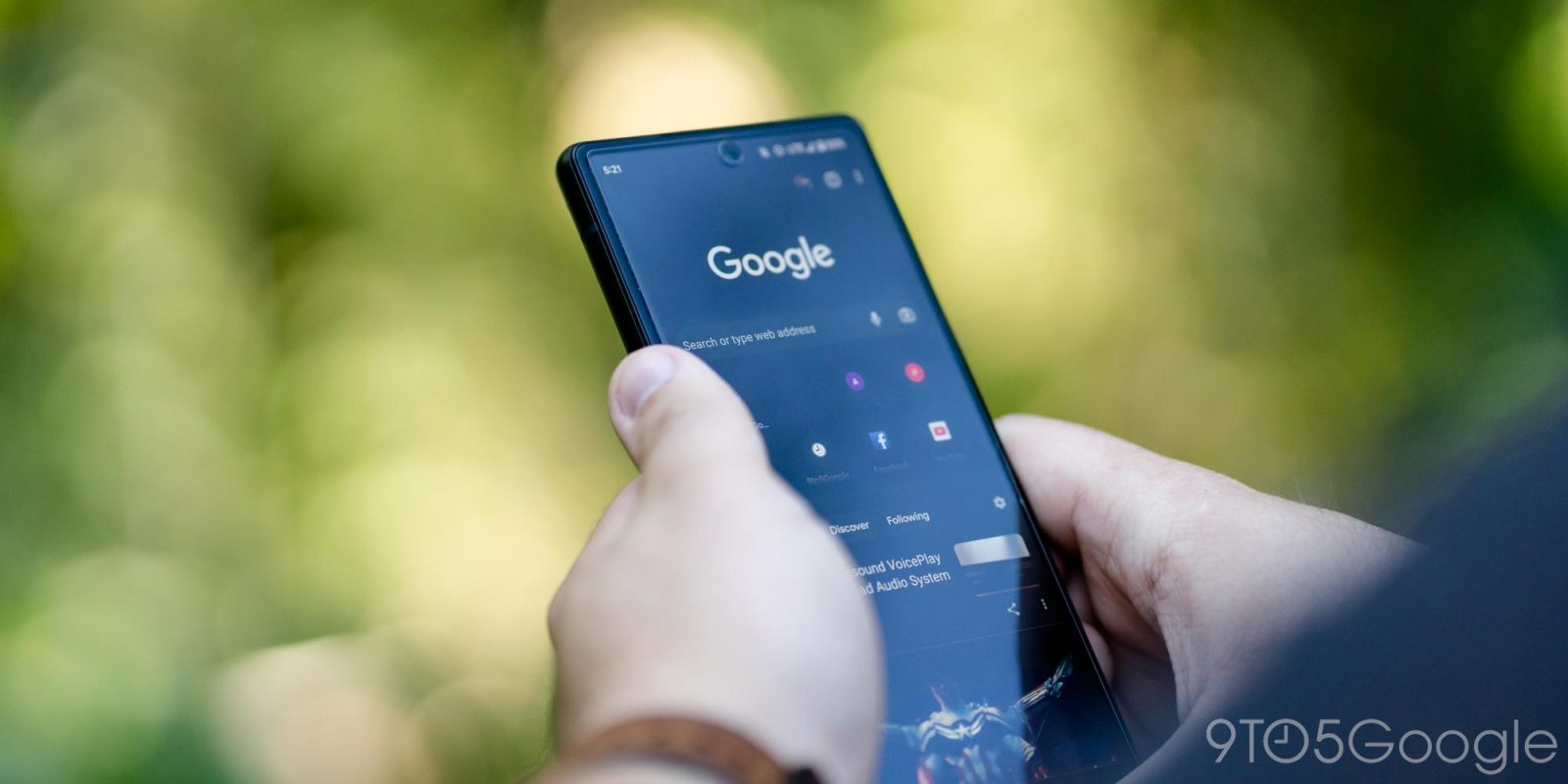 Beginning in 2020, some Google apps on iOS added a “Privacy Screen” that requires Touch or Face ID authentication to access. Chrome for Android is now getting the ability to lock your Incognito tabs behind your fingerprint.

When you have Incognito tabs open, exiting Chrome will instantly lock those pages behind fingerprint authentication.

Launching the browser to return to those tabs will show a gray screen with the Incognito logo at the center. Tapping “Unlock Incognito” opens the system fingerprint sheet to “Verify it’s you.” The ability to “Use PIN” is also available in the bottom-left corner.

Other available options include returning to regular tabs, while the overflow menu remains in its usual position to “Close Incognito tabs.” (It would probably be better for that to be placed behind the fingerprint lock.)

This is useful when handing your phone to somebody that doesn’t know your passcode. It can be turned on/off from Settings > Privacy and security > Lock Incognito tabs when you leave Chrome (Use screen lock to see open Incognito tabs).

Incognito’s fingerprint lock is not widely rolled out yet, but you can enable immediately with the following Chrome flag on recent versions of Android:

A launch is likely coming sooner than later as the flag is already in the stable channel (Chrome 105).