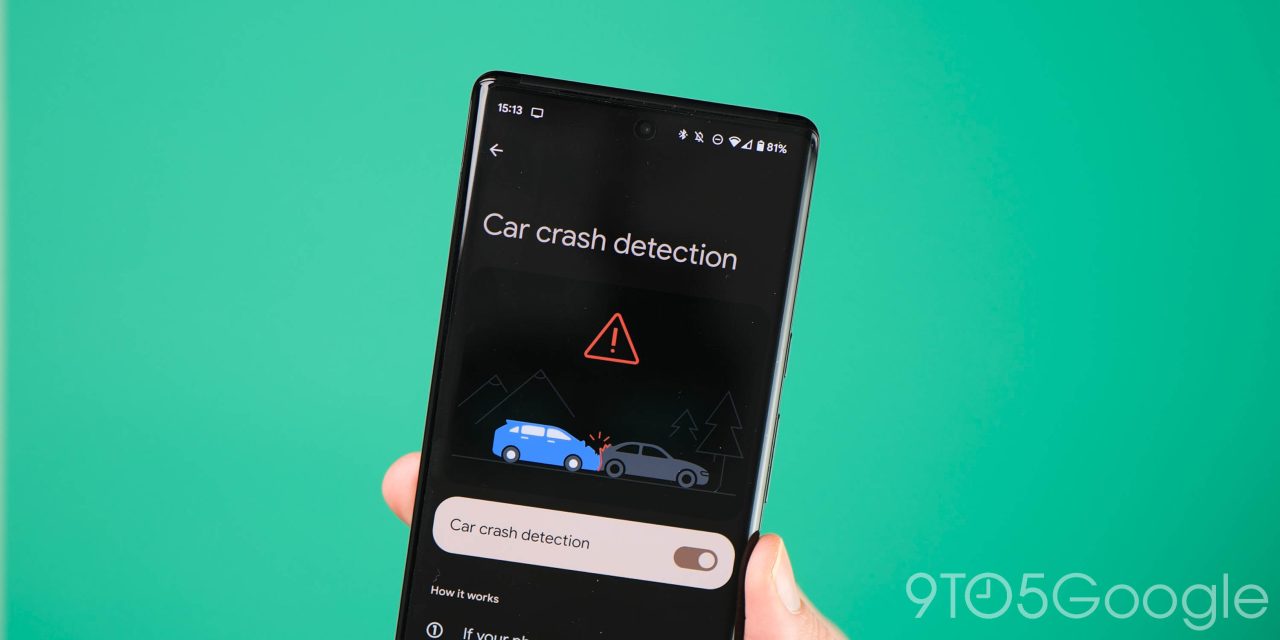 First highlighted by Joanna Stern from The Wall Street Journal, the iPhone 14 series and its new Car Crash Detection has apparently resulted in a spike of emergency calls from amusement parks, with roller coasters triggering the feature and calling 911 on behalf of the owner.

This week’s report cites at least six calls from Kings Island amusement park in Cincinnati, Ohio, where Car Crash Detection on iPhone 14 devices has called 911 automatically with the message “the owner of this iPhone was in a severe car crash.” In a statement responding to the false positives, Apple said that the feature is “extremely accurate in detecting severe crashes,” and that the company “optimized it for getting users help while minimizing false positives.”

As 9to5Mac points out, there are ways to avoid this happening, such as simply turning on Airplane Mode.

This had us thinking, though. Google has had Car Crash Detection on Pixel phones for over four years now, and reports like this haven’t really come out. Does Google’s version somehow not do the same thing?

Doing some digging around this story, we found at least one Reddit user and Pixel owner who claims that his phone called 911 while on Disney’s Space Mountain roller coaster, but it doesn’t seem that Car Crash Detection was the culprit. But according to the dispatcher in that case, coaster calls apparently happen “all the time.”

What about you? Have you ever had Car Crash Detection on a Google Pixel device trigger while on a roller coaster? Google’s version of the feature has certainly shown its worth, with one story of the feature triggering after an accident on a farm and potentially saving a man’s life as a result.