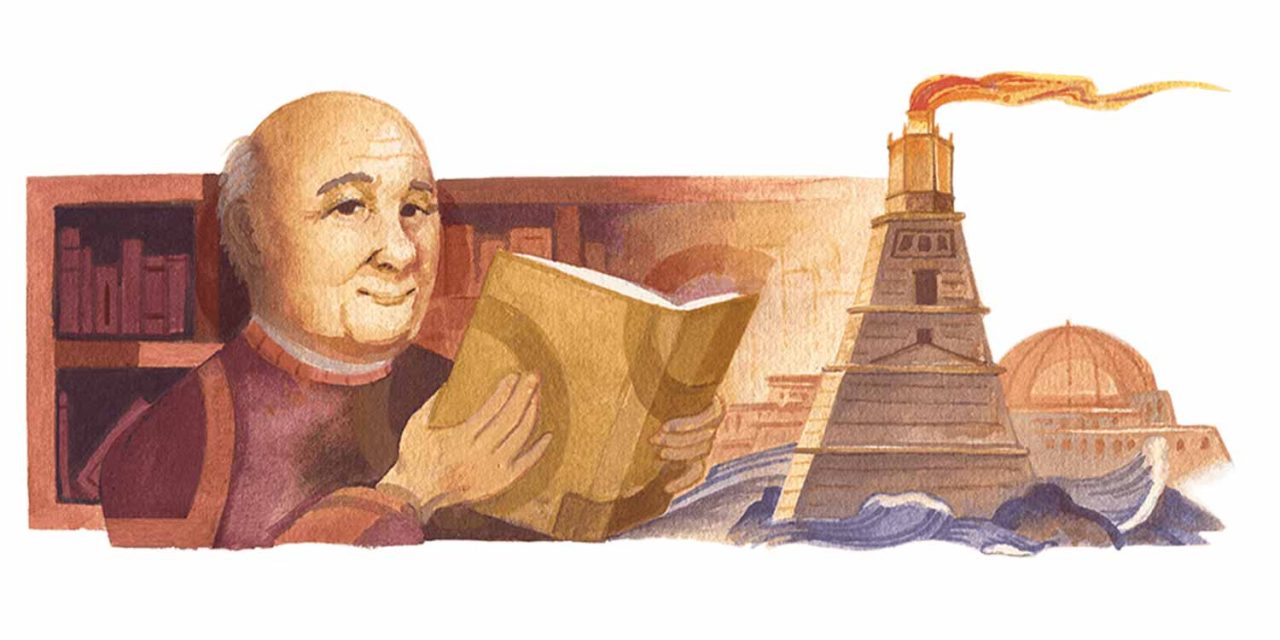 Born on this day in 1928, Mostafa El-Abbadi is one of the most prominent Egyptian historians of the 20th century and specialized in Greco-Roman studies. His work was integral in building the second great library of Alexandria, and while at the University of Alexandria he founded the College of Letters.

A keen scholar, El-Abbadi graduated with honors from the University and this earned the young Egyptian a scholarship to attend the University of Cambridge. Upon completion of his degree at the famous English institution, he returned to the University of Alexandria where he took up a position as a lecturer, and then professor of Greco-Roman studies.

His deep interest in the Library of Alexandria, one of the first universal libraries built in ancient Egypt, was the catalyst for El-Abbadi to become a leading authority on the topic. He gave lectures across the planet, which led to the publication of the critically acclaimed Life and Fate of the Ancient Library of Alexandria.

El-Abbadi was an advocate for a rebirth of and modern recreation of the great universal library that once held an estimated 500,000 texts in hundreds of languages and regions. This led to a number of awards and membership to Egypt’s Supreme Council of Culture, Supreme Council of Antiquities, and l’Institut d’Égypte. He also served as an advisor to UNESCO.

El-Abbadi’s work helped create the Bibliotheca Alexandrina, which opened in 2002. The library is now home to over 8 million texts over seven floors, four museums, and even a planetarium.