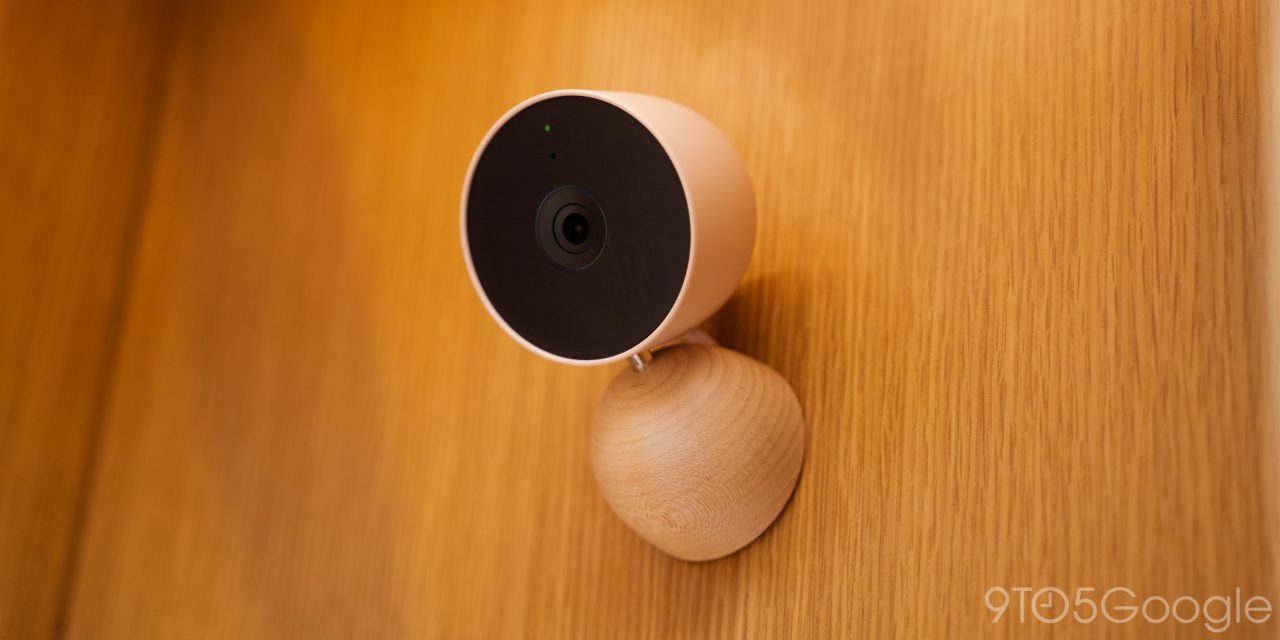 Google’s new Nest cameras are set to get some major software upgrades in the coming months, but a firmware update seems to be causing night vision issues now for some users.

Over the past two to three weeks, some Google Nest camera owners have been reporting issues with night vision performance.

Those affected report that their cameras no longer show the entire room or space they’re pointed at when in dark conditions, despite no moves to the camera’s position or surroundings. Beyond just the darker-than-normal view, moving to night vision also seems to cause some issues with blurry picture or brief green flashing. The issue seems to be affecting mainly current-generation models but also some older Nest Cams as reports on Reddit and Google’s support forums show.

We’re seeing similar, but far less exaggerated issues on one of our Google Nest Cam (wired) models, which was working fine up until a few nights ago.

The issue seems to be related to software version 1.63, which started rolling out in late September/early October.

On a forum post relating to the issue, a Community Specialist offered up some generic tips on improving night vision performance, but Google doesn’t appear to have responded to the situation with any clear answers as of yet. If you’re seeing issues on your cameras, let us know!