Opinion: I was ready to throw my Nest ecosystem in the trash – Google just earned a second chance 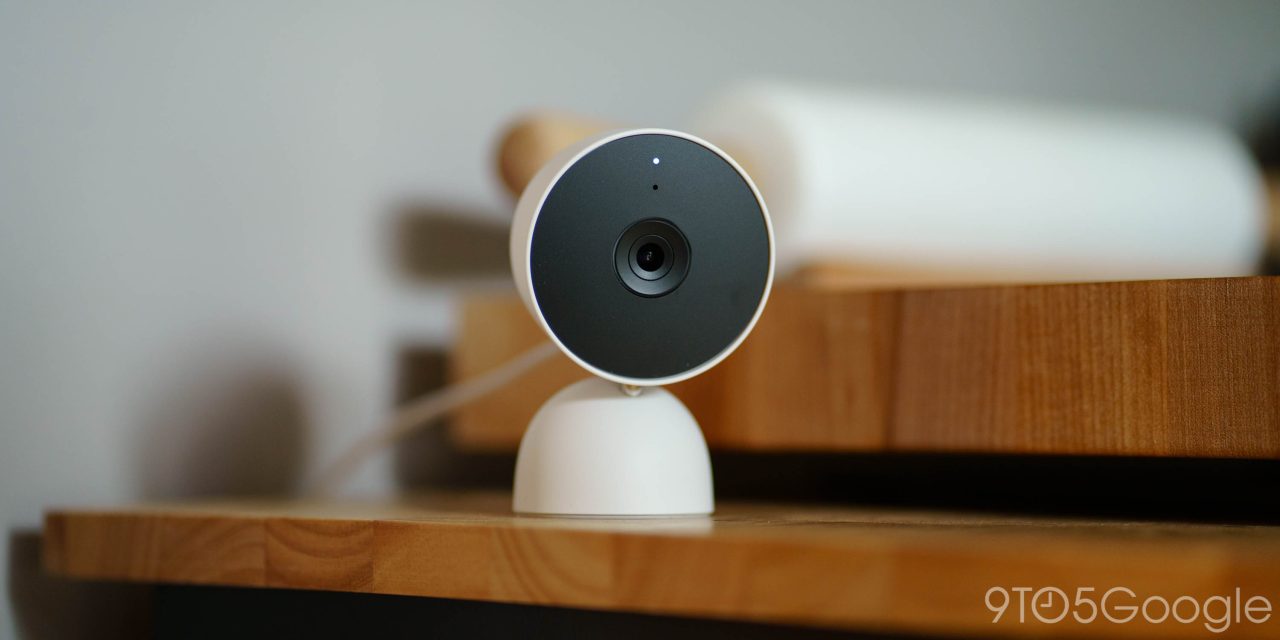 I’ve been all-in on Google’s smart home ecosystem for the past several years, but with the soft reboot in 2021, things started falling apart, and frankly, I was getting tired of it. Over the past couple of months, I’ve been prepared to throw out my entire Nest ecosystem and move on to something else. But with new hardware and a revamped app that shows the company is actually listening to customers, Google just earned a second chance.

The Home app was an absolute dumpster fire in actual use

Over the past year, I’ve been quite vocal about my problems with the Nest ecosystem and its current state, and it really all comes down to the software. Google’s revamped Nest camera hardware is actually rather good. Local storage backup across the board? Awesome. Battetgry power for both cameras and the new doorbell. Great! Better pricing? Excellent.

But Google ruined all of that with its software.

The Google Home app makes big promises to integrate both Nest devices and third-party smart home gear. Great, in theory, but it resulted in a wildly unfocused and messy experience. As I brought out in our review of the Nest Cam (battery), it can take several layers of menus in the Home app to change a simple setting for these new products, and it’s not intuitive at all.

Beyond that, the history view for the newer Nest cameras was far worse. The scrolling timeline made it virtually impossible to effectively zero in on a specific moment or event, and the actual events view was thrown onto another page entirely and mixed in with all your other cameras. Despite how good the original Nest app was in this regard, the Home app was simply a disaster of messy design and what now feels like a very rushed execution.

But experiences like this can be somewhat subjective. Sure, settings are buried, but you probably don’t need to deal with them very often. And yeah, the history view was messy, but it still shows events.

What was actually wrong with the Home app for Nest devices?

Oh boy, where to begin.

How about first, we look at the things Google has actually fixed.

One of the glaring issues with the new generation of Nest devices was the lack of a web app for viewing camera feeds, something that legacy models offered for years. That functionality has now been missing for well over a year, but Google is finally set to bring back the Nest web app, now as the Google Home web app, in “a few weeks.”

For me, the biggest improvement Google is making is to the history view on newer Nest cameras. Essentially, Google is just stealing the history view from the Nest app and moving it over the Home app, which is exactly what the company should have done in the first place.

What remains to be seen is if Google will fix the various other software issues facing Nest cameras, as there are some quite annoying issues that the Home app has been continually dealing with. For instance, the history view is not only annoying to use, but also incredibly unreliable. Even if you pay for Nest Aware, it’s still virtually impossible to actually utilize the 24/7 continuous recording. Scrolling back to a certain time might show you what the camera saw, or it might blank out the entire interface and refuse to ever load, making you question why you pay for cloud recording in the first place.

Equally frustrating is the situation around notifications. Google touts the on-board processing power of its cameras as a selling point, but I’ve got to say, I haven’t been super impressed over the past year. “Familiar faces” regularly either doesn’t recognize the people it sees on a daily basis, or thinks they’re someone entirely different. Plus, notification previews often just don’t load. Worse yet, clicking on a notification even relatively quickly after it arrives might leave you with a message that the clip you want to see “isn’t available yet” and then an interface that just doesn’t do anything beyond that. Those notifications often also

These are not just minor annoyances. The problems I’ve explained above make Google’s Nest cameras ineffective at being the security cameras they’re supposed to be.

I’ve also been super frustrated with how the Google Home app and the latest hardware handles change in your home. Recently, I had to change my network information (more on that later), and it resulted in a several-hour day of resetting every new Nest device in my home. My older legacy Nest cameras were a breeze. I launched into the Nest app, went to wireless settings, and updated the Wi-Fi connection over Bluetooth. It took just a couple of minutes per device and was an absolute breeze.

With the newer Nest cams and the current Nest Thermostat, I had to reset everything, because that seems to be Google’s whole solution to basically any change you make to your network or devices. And in that process, you also lose your presets and history. That’s not how this should work, especially when devices as old as 2014 do a far better job.

It doesn’t help that setting these devices back up from scratch also requires finding the setup code on the hardware itself, which isn’t always in an easy place. On these new devices, Google limits the easy QR codes for setup to a sticker that you’ll definitely throw away, where older devices all had an easy-to-find code printed on the back or bottom.

These are things that Google doesn’t seem to be fixing, but I can hope. At the very least, things look far better than they did in that regard.

Circling back, why did I have to swap out my network? My existing Nest Wifi + Google Wifi mesh system just wasn’t cutting it anymore, and I decided to purge my digital clutter by switching to a new SSID on an Amplifi Alien setup. Those have since gone back, as Nest Wifi Pro genuinely looks to be a better, more future-proof option for my needs, and a much more affordable solution at that. Kudos to Google for continuing its simplified networking tools and expanding them to people who need more power for their devices!

Google’s Nest transition was, and still is, frustrating

Of course, the new Google Home app isn’t going to fix everything overnight.

One of the core problems Google still has to fix is how it handles legacy Nest devices alongside the newer models. You’ll still be using two different apps if you use both an older Nest Cam and a newer Nest Doorbell, or any other combination of devices. Google says that this will change “over the next year,” but it’s still a frustrating experience in the interim.

Plus, there’s still the question of true feature parity. There are things I can still do on my older Nest Cams that I can’t on newer models.

For instance, older Nest Cams can have a set schedule on each device, completely independent of routines or other settings. Newer models cannot, and Google tells us that won’t really be changing. Rather, Google will continue to rely on routines for that sort of thing – fine, I guess, it technically works.

If we lose a few things along the way, I don’t think it will be a huge deal. Google is clearly working to make things better, and I have to give the company credit for taking some big steps in the right direction with this app revamp.

Google is headed in the right direction, now it just has to stick the landing

As I mentioned, I was fed up with Google’s Nest ecosystem lately. Barely two weeks ago I was actively removing newer Nest cameras from my home. I was switching out my Nest Wifi router. I was considering switching to another brand. And, I was ready to directly tell you, our readers, to stop buying Nest products.

Then, Google bought itself a second chance.

The revamped Google Home app, the latest hardware, and the commitment to cleaning up its mess finally brought some hope into the murky waters where Nest was left. For a minute, it seemed as though Nest was dead, or at least in a state where Google might as well kill it. But with one sweeping change, things are actually looking up.