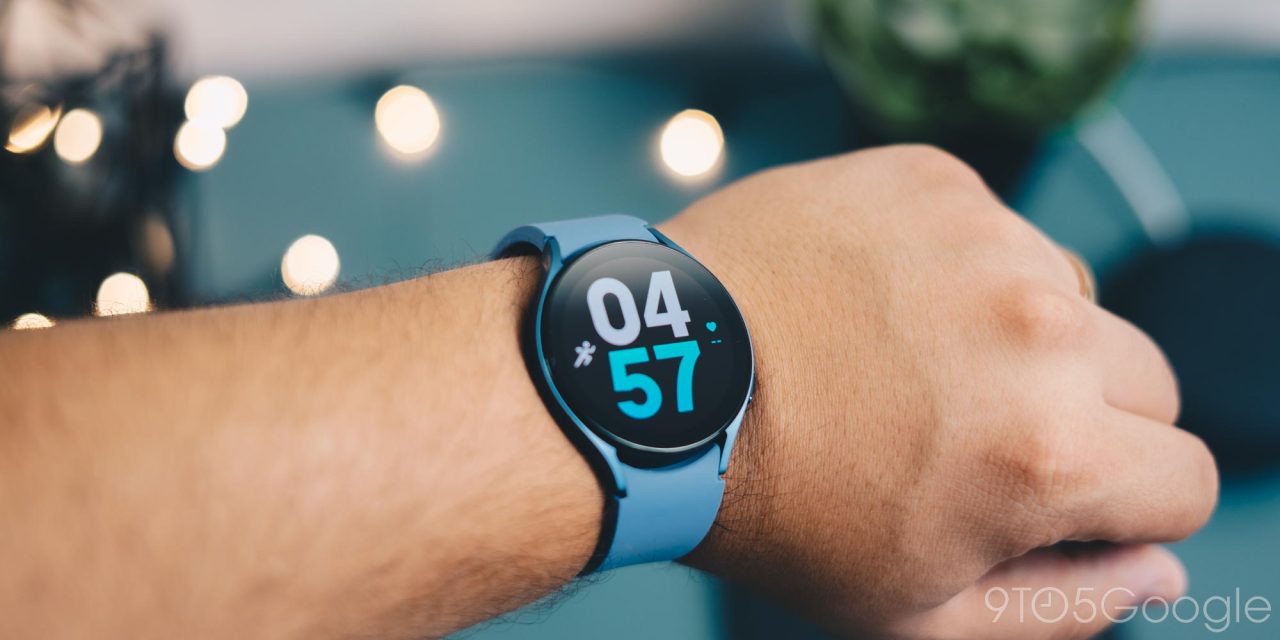 Samsung is rolling out another update for its latest Wear OS smartwatches, but there’s not much new. The Galaxy Watch 5 series is getting its October 2022 update but only on select models so far.

Rolling out now, the Galaxy Watch 5 and Galaxy Watch 5 Pro are picking up the October 2022 security patch through an over-the-air update. The update brings nothing else that Samsung is disclosing, with the changelog simply stating:

The current software update provides the most up to date Android Security Patch for your device.

Notably, this update only appears to be rolling out to cellular models at the moment, with Verizon Wireless offering up notice of the update on its website. This isn’t the first time in recent memory that the Galaxy Watch 5 has picked up an update solely on its Verizon variant, but it’s interesting to see that pattern continue.

Presumably, Samsung will bring this same update to the Galaxy Watch 5 series on other network providers as well as the standard Wi-Fi/Bluetooth models in time. Those watches are still on the July 2022 security patch and haven’t seen any notable updates in quite some time.