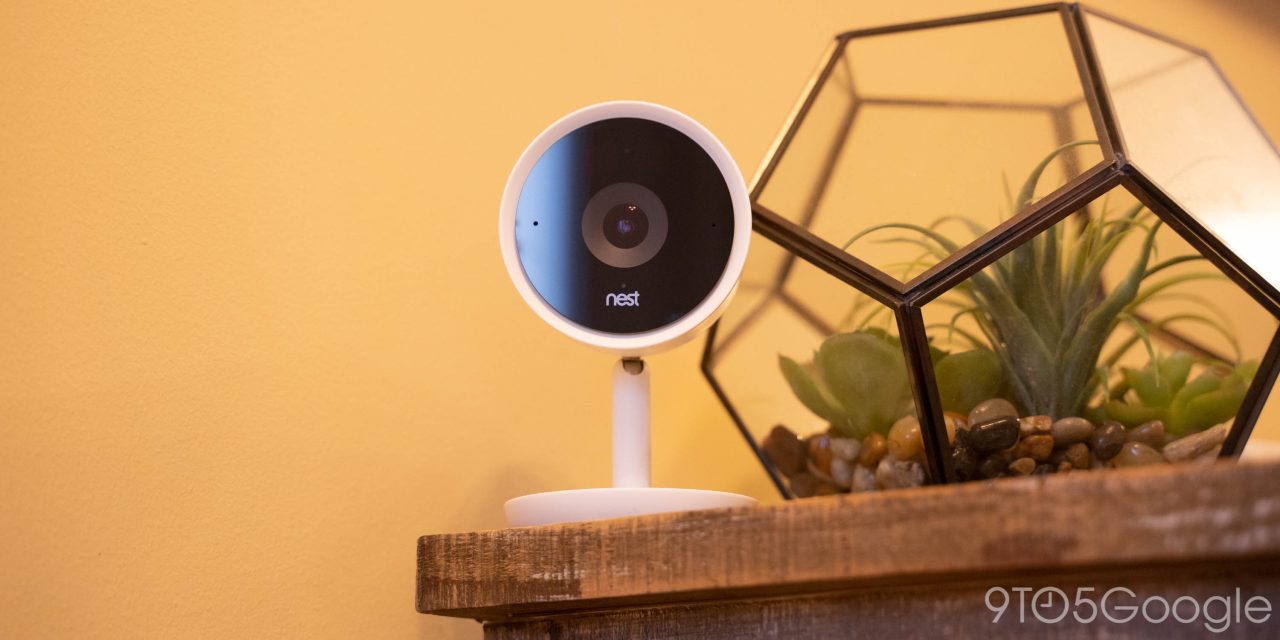 Google Nest services are experiencing a partial outage this afternoon as many users are seeing live feeds from their cameras go down.

Confirmed by Google and reported by many users this afternoon, Google Nest services are seeing a partial outage that has taken down live feeds and video history. Google has confirmed the issue on its status dashboard, saying that the company is investigating a “partial service degradation.”

This issue appears to be primarily affecting older Nest cameras and doorbells, which are still using the original Nest app.

In our testing (based on the East Coast), camera live views are not loading at all or are severely delayed, but newer Google Nest products are loading just fine within the Google Home app.

The outage was first reported on DownDetector around 2:45 p.m. ET and is still ongoing as of 3:30 p.m. ET. We’ll update this post as more information is available.