Montblanc launches $1,600 Naruto-edition of the Summit 3 with Wear OS 3 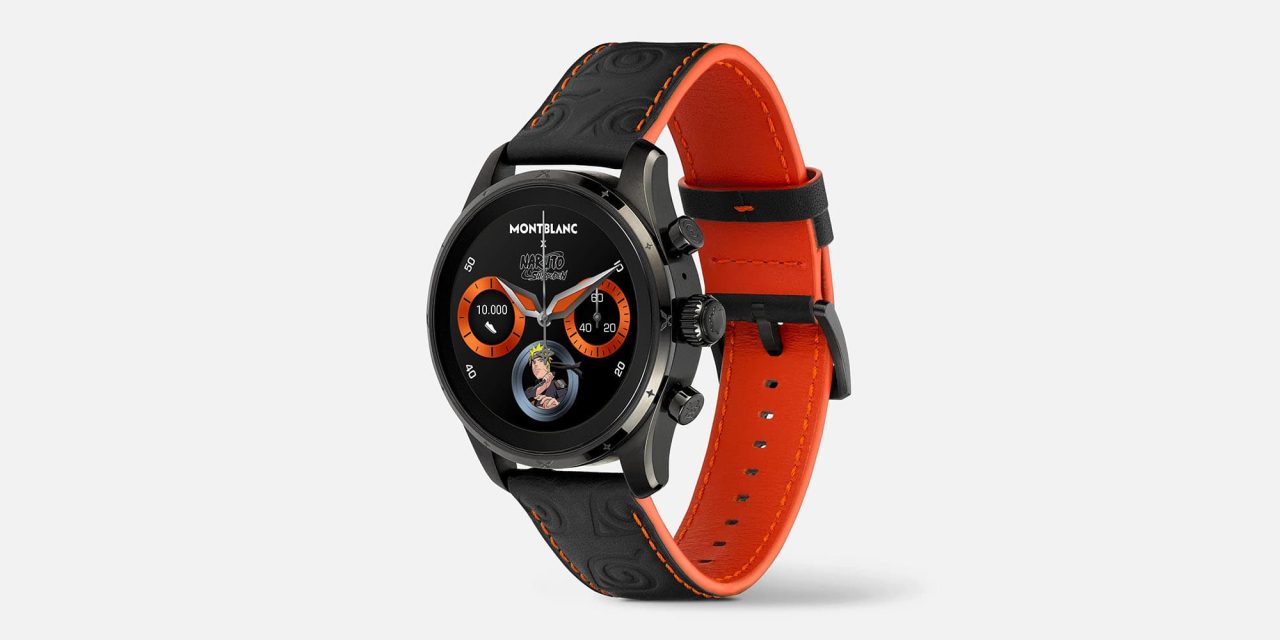 Wear OS 3 is available on a limited number of smartwatches well over a year after its debut, and now they’re finally starting to arrive at a steady pace. This week, Montblanc has announced another Wear OS 3 smartwatch with its $1,600 Summit 3 x Naruto collaboration.

This new version of the Montblanc Summit 3, dubbed the “Montblanc Summit 3 x Naruto,” is very similar to the standard version of the watch, which launched earlier this year. It has the same core specs – a Snapdragon 4100+, 1GB of RAM, 8GB of storage, and a 1.28-inch AMOLED display, plus Wear OS 3 out of the box with support for modern Android phones and modern iPhones too.

For one, the watch has a slick dark metal finish as opposed to the usual shiny stainless steel look. The included band has a black front embossed with the Konohagakure symbol with orange stitching and an orange interior. The side buttons are also engraved with Naruto’s signature weapons. There’s also a special Montblanc x Naruto watch face that sees the character animated on your wrist.

All in all, the Montblanc Summit 3 x Naruto edition looks like a slick collector’s item, but it comes at a hefty cost. You’ll need to shell out $1,570 to get your hands on this watch, and it’s a limited edition too. Some of the other items in the collection have already gone out of stock, so time might not be on your side.