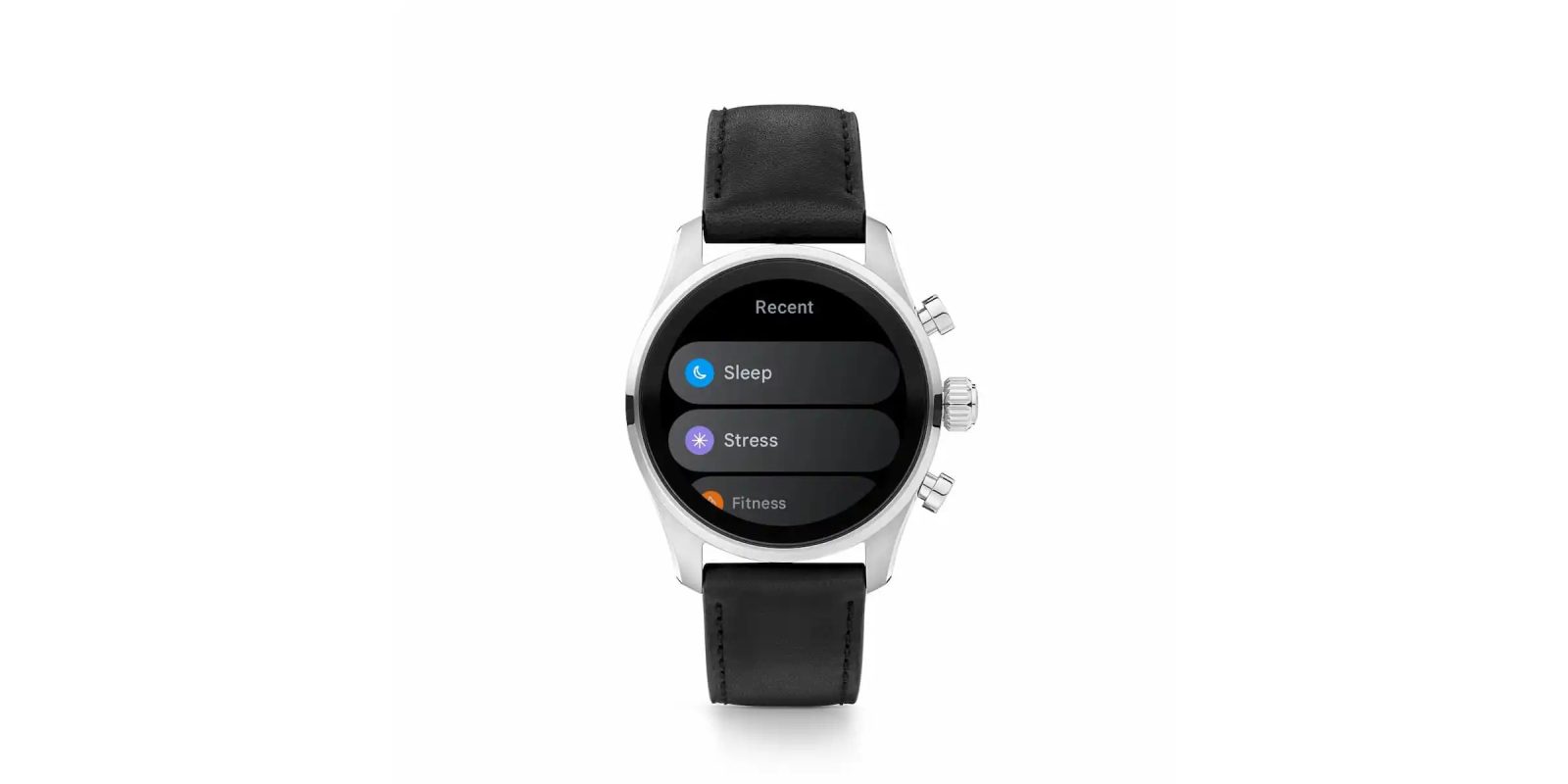 Google’s Wear OS platform has supported iOS from the beginning, but future support of Apple’s platform was in question with the debut of Wear OS 3. Now, we have an answer.

Rewinding back to last August, the Galaxy Watch 4 was the very first smartwatch with Wear OS 3 on board. And that’s continued until today.

The debut of the Galaxy Watch 4 effectively ushered in a new era for Wear OS, and it was one that immediately lacked support for iPhone. Rather, Samsung only supported Android phones, with the best support, of course, reserved for its Galaxy devices.

Compatible with Android 6.0 or higher, RAM 1.5GB above.

Samsung explicitly confirmed that iOS support wasn’t available on the Wear OS 3-based smartwatch, but never explained the reason. Given that older Tizen smartwatches support iOS devices, it was assumed that Wear OS 3 was the reason for Samsung dropping iPhone support.

Adding on to that theory was the Pixel Watch, which was announced in May, and has compatibility notes that only describe the smartwatch working with Android smartphones.

But, at least in that case, there’s still a lot we don’t know.

Wear OS 3 on the Montblanc Summit 3 will support iPhone

But as it turns out, this does not appear to be a platform limitation of Wear OS 3.

Speaking to Wareable, Qualcomm has confirmed that the upcoming Montblanc Summit 3, which is the first non-Samsung smartwatch to use Wear OS 3, will be compatible with iPhone.

This is an important detail for Wear OS going forward, as the platform has long hinged its limited success on fashion brands such as Montblanc, Tag Heuer, and the various brands in Fossil Group.

For those partners in particular, iPhone support is a big deal. Despite the Apple Watch being the go-to smartwatch for most iPhone owners, Wear OS is the only fully-formed smartwatch platform that allows for, if not encourages the round designs that are more common on these fashionable smartwatches.

The Montblanc Summit 3 goes on sale in July for $1,290 with Qualcomm’s Snapdragon Wear 4100+ chip under the hood.