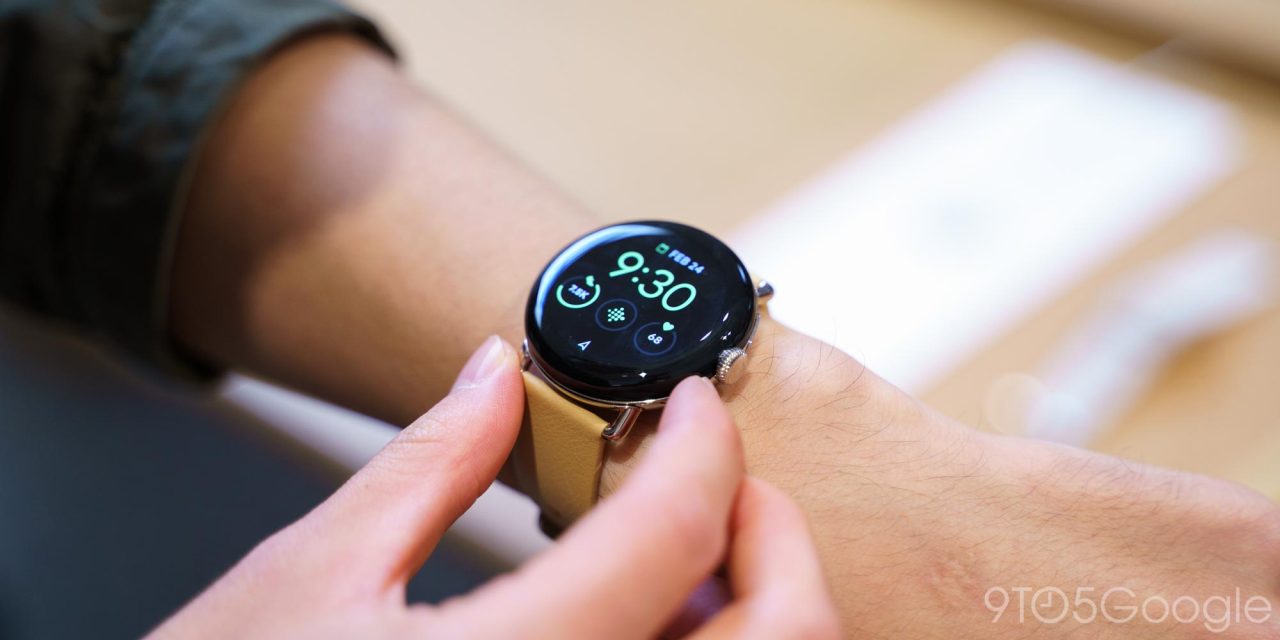 Google is pushing for more apps and better quality on Wear OS following the launch of the Pixel Watch and expansion of Wear OS 3, and it seems the company is also applying that to some of its own apps. Apparently, Google News is getting a new Wear OS app.

Spotted on the Google Play Store last week by a Redditor, a Google News app has appeared for Wear OS that has design elements that play well with Wear OS 3.

From what we can see, the app shows “Top news” headlines as well as pictures and previews of articles that you can then open up on your paired smartphone. It’s unclear if this Google News app for Wear OS would actually be able to display full articles, or if it would just show headlines at a glance.

A Google News app on your wrist sounds like a neat idea, but from what we can tell, Google may simply be trying to revive the glanceable headlines that appeared in Wear OS 2.

Before the platform’s reinvention, a Google Assistant page to the left of the watch face showed reminders, useful info, and occasional headlines. There was also a Tile on Wear OS 2 devices that pulled headlines from Google News. Both of those features were removed in Wear OS 3.

The app isn’t actually available for download in the Play Store but rather only appeared using a clever workaround involving the Google Assistant. Asking the Assistant to “open Google News” shows a prompt to “install” the app from the Play Store and shows screenshots of the app but lists the app as incompatible and doesn’t allow for a download.

We were able to replicate the process on our Pixel Watch and capture the screenshots below.