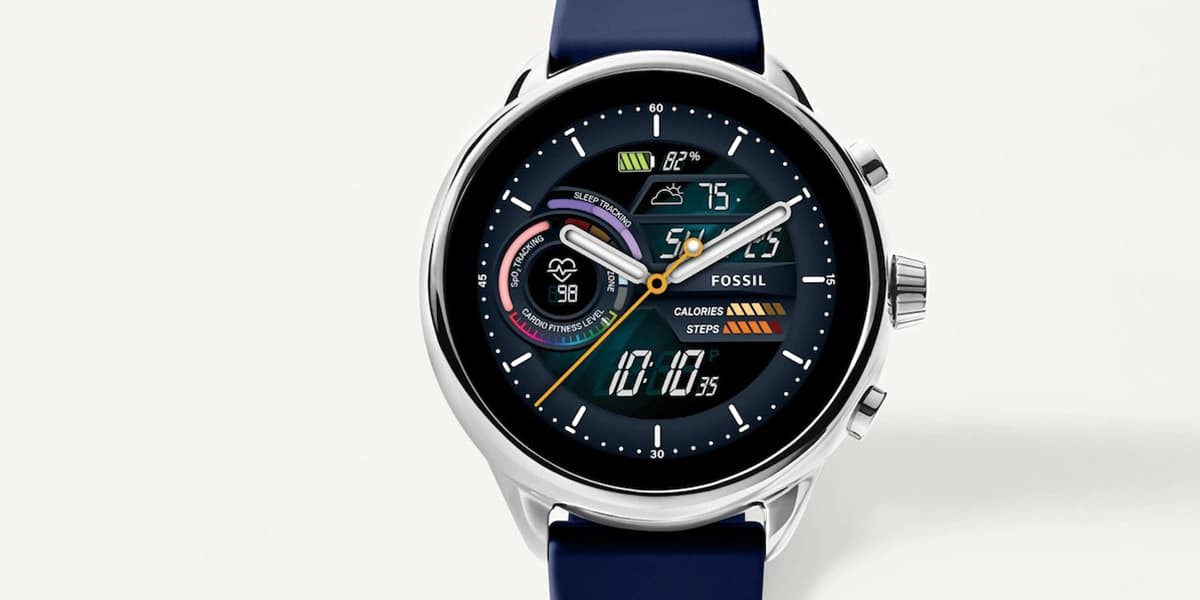 Wear OS 3 first launched in mid-2021 on Samsung’s Galaxy Watch 4 series, and now, well over a year later, the platform is finally starting to expand to older hardware. Fossil has confirmed that its Wear OS 3 upgrade is just around the corner, and launched its very first smartwatch running the platform in its new Gen 6 “Wellness” Edition.

To date, there have only been six smartwatches with Wear OS 3. The Galaxy Watch 4, Watch 4 Classic, Watch 5, and Watch 5 Pro, as well as the Montblanc Summit 3, and now, the Google Pixel Watch.

But Fossil has just confirmed that it will finally bring Wear OS 3 to its entire catalog of compatible smartwatches in the near future.

Speaking to the folks over at Android Central, Fossil confirmed that it will start rolling out Wear OS 3 to all compatible smartwatches starting on October 17. This includes:

Basically, anything from Fossil with the Snapdragon 4100+ will get Wear OS 3 starting this month. According to Fossil, the UI will be relatively similar to what we see on the Pixel Watch and the Montblanc Summit 3, not a heavily customized version like Samsung’s Galaxy Watch series. But you’ll be missing Google Assistant and need to re-pair your watch using the new Fossil companion app.

Available starting October 17, the Fossil Gen 6 Wellness Edition will be the brand’s very first smartwatch running Wear OS 3. This fitness-focused smartwatch has a tweaked design that’s a bit more sporty, and also brings with it a fix for one of our biggest complaints with Fossil’s Wellness suite: The new Fossil app can show your fitness/health stats on your phone, rather than limiting that data to just your smartwatch.

Fossil Gen 6 Wellness Edition is pretty familiar overall, though. It has a 44mm case with a 1.28-inch AMOLED display, 8GB of storage, and 1GB of RAM. You’ll also get 3ATM water resistance, two buttons, a rotating crown with a button, and sensors for heart rate and SpO2. The watch comes in silver, black, and rose gold options.

Unfortunately, this isn’t bringing Qualcomm’s latest smartwatch chip. You’ll still have the Snapdragon 4100+ with this smartwatch, rather than the extremely promising Snapdragon W5+, which is set to debut in a Mobvoi smartwatch.

You can sign up for updates on the Wellness Edition on Fossil’s website. You’ll pay $299 to get your hands on this new smartwatch.