[Update: Service returning] WhatsApp is currently down with users unable to send and receive messages 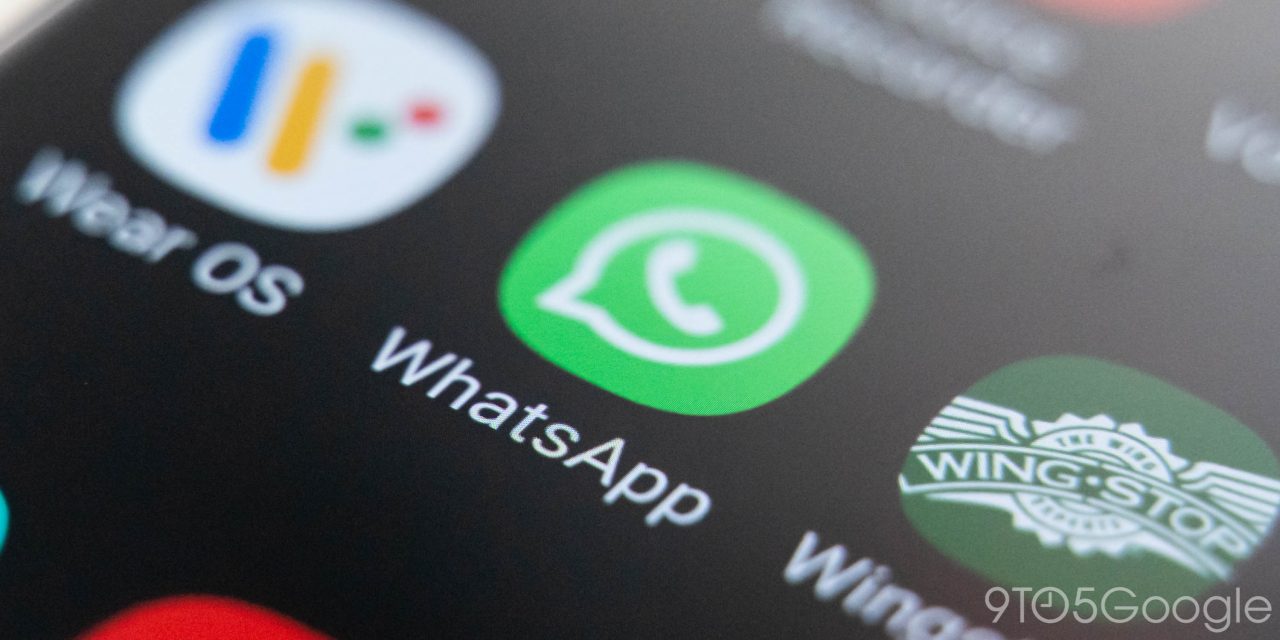 The WhatsApp cross-platform messaging service appears to be down with millions of users unable to send and receive messages using the application across Android and iOS.

[Update]: After an outage lasting over two hours, it seems that service is being restored slowly to more users. We’re now able to send and receive messages using WhatsApp with the desktop application also fully functional.

Reports have grown across social media with many users unable to send or receive messages using WhatsApp. However, the official WhatsApp Status account has yet to post confirming any outage but has been unused since 2014. Down Detector has a huge spike to indicate that issues began at around 8 a.m. BST/3 a.m. EST with the inability to send messages denoted by a clock icon next to any pending message appearing and the Linked Devices function not working correctly.

As one of the world’s largest cross-platform messaging platforms on mobile, this does prevent WhatsApp users from contacting friends and family across iOS and Android. Mobile and desktop applications appear to load and work as expected, but it is only when attempting to send messages, media, location pins, voice notes, and other documentation that you’ll encounter issues.

Online status and video calls also appear to be affected by this outage as well as the “Status” feature that offers story-like expiring image/message functionality within a separate app tab. Outages such as this are often rare, but the last such issue was not resolved for some six hours and was blamed on a configuration change to the application, which also took down Instagram. At this time, only WhatsApp appears to be the only Meta service that is currently down.

At least until Meta is able to resolve the WhatsApp issues, we would advise that you use another service for essential contacts such as Google Messages, Signal, or Telegram.