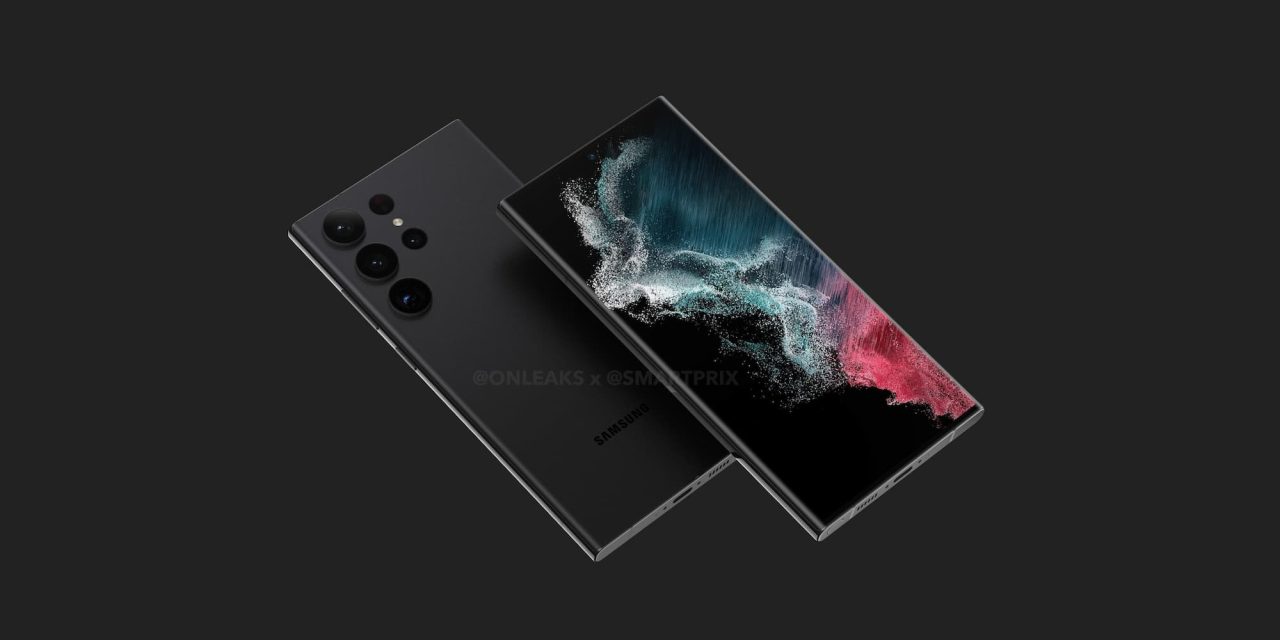 As the year moves towards its close, new details are coming out regarding the Galaxy S23 series, including a potential release date and apparent confirmation of which models will be using Snapdragon chips.

The report further claims that Samsung will host an event to launch the devices in San Francisco.

Of course, this timeline wouldn’t come as much of a surprise. The Galaxy S22 series was launched on February 9, 2022, with a subsequent release date on February 25. A source familiar with Samsung’s plans “expects” a release date for the Galaxy S23 to fall around February 17.

Meanwhile, it’s looking more and more likely that Samsung won’t be using Exynos in a meaningful capacity on the Galaxy S23 series.

Rumors first started hitting earlier this year that Samsung would double down on Qualcomm chips starting next year, backed up by a deal between Samsung and Qualcomm that was formally announced back in July. This comes after years of Exynos chips in Samsung flagships being notorious for performance and quality issues in regions where they were used in place of Snapdragon chips.

In a transcript of Qualcomm’s Q4 earnings call highlighted by GSMArena, Qualcomm CFO Akash Palkhiwala said that Qualcomm’s share of chipset share in the Galaxy S23 series will go up to “global” from the 75% share that was seen on the Galaxy S22 series.

So from a March quarter perspective, you’re right, the benefit from the Samsung launch for the new phone would be in the in kind of the second half of the March quarter. So it comes in towards the end of the quarter, but that will be an advantage, whereas our share from 75% in G S22 goes up to global share in G S23

There’s still room in this statement for Samsung to opt for Exynos in some regions, but it seems pretty clear that the company will mostly be using Qualcomm Snapdragon chips, specifically the Snapdragon 8 Gen 2.