Samsung brings Android 13 to the Galaxy Tab S8 series, the first tablet to get the update 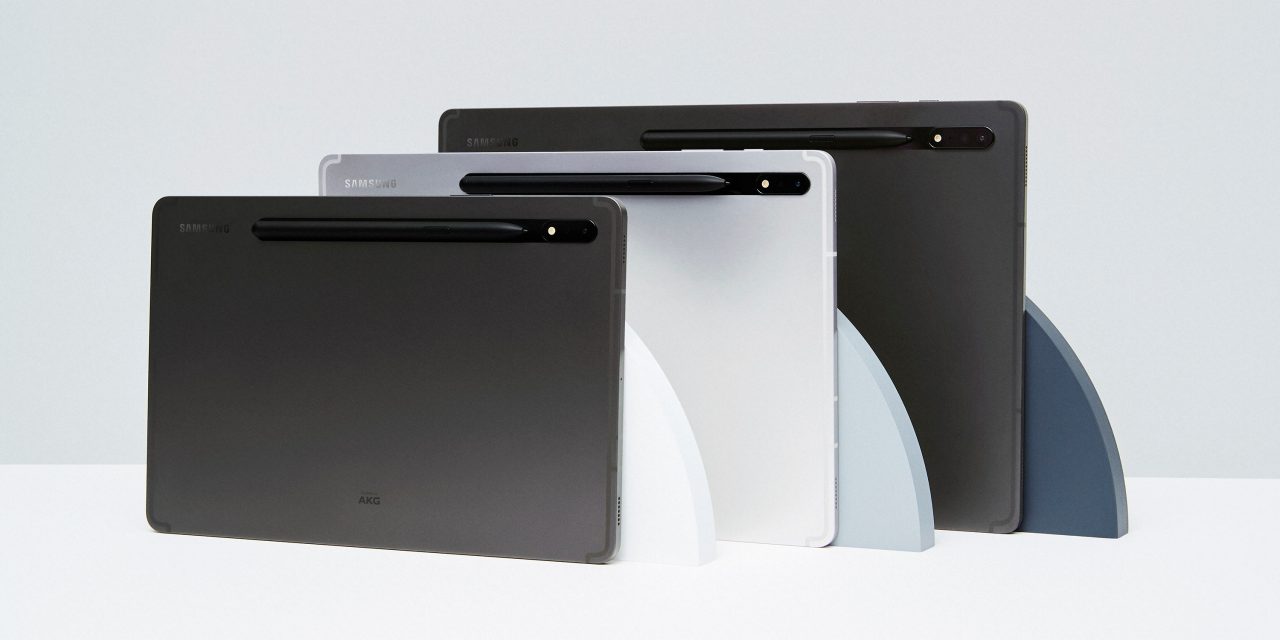 The Galaxy Tab S8 series just became the first set of Android tablets to pick up official support for Android 13, and the update starts its rollout this week.

As spotted by SamMobile, Android 13 with One UI 5.0 is now rolling out to the Galaxy Tab S8, Tab S8+, and Tab S8 Ultra in several countries across Europe. The only big catch is that the update is only heading to 5G versions of each tablet, rather than the Wi-Fi models. Those will presumably follow in the coming days.

Version numbers for the Android 13 update on Galaxy Tab S8 are as follows.

Meanwhile, Samsung is also in the process of updating its rugged XCover 6 Pro, though that arrives without the latest security patch. The update carries the version number G736BXXU1BVK2 and is currently available in Europe.

Samsung has updated several other devices to Android 13 so far, including its latest Galaxy S devices, the Galaxy Z Fold 4 and Z Flip 4, and more. Stay tuned to our continuously updated tracker for more.