Samsung Galaxy Fold drops from monthly updates down to quarterly 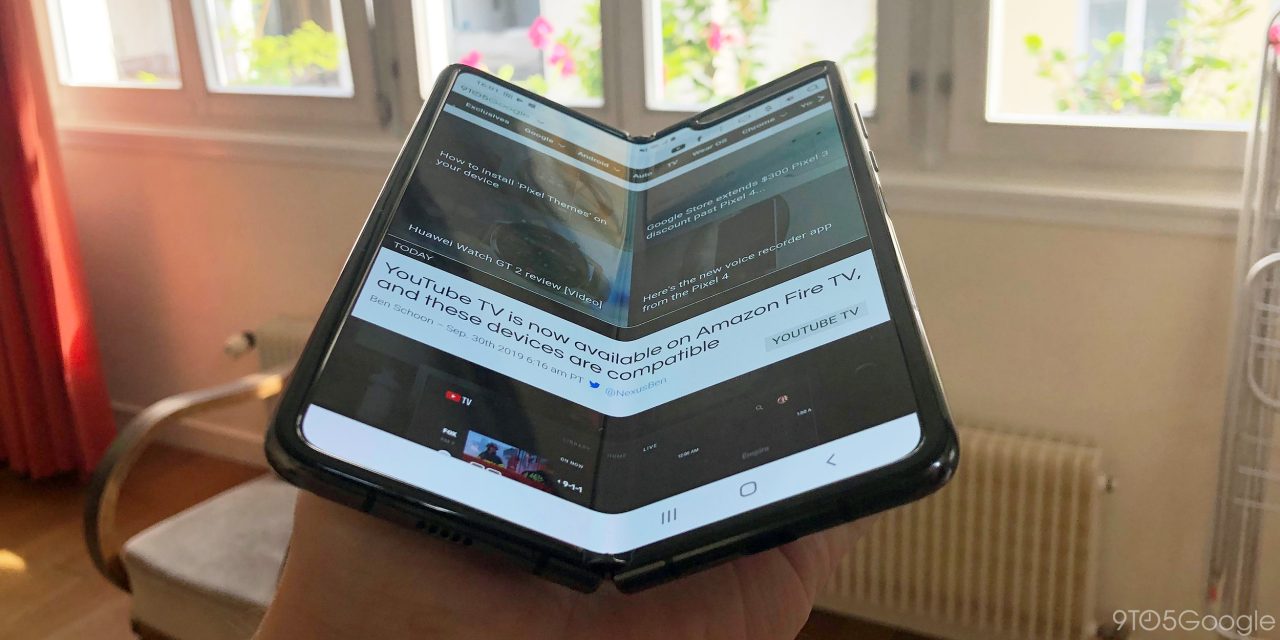 First released in 2019, the Samsung Galaxy Fold has been downgraded from monthly updates to a less frequent schedule, along with a few changes for other Galaxy phones.

In recent years, Samsung has become one of the most prolific Android device makers and made a name for itself as one of the best companies for sending out new security updates in a timely manner. On its official website, Samsung offers a public “scope” that shows what Galaxy devices it still supports and how frequently owners should expect new updates.

On Monday evening, Samsung updated this page to add a few new devices — W23, W23 Flip, and Galaxy A04e — as well as remove support for some outdated phones like the Galaxy J6+ and 2018’s Galaxy A7. As part of this update, Samsung is also downgrading support for some of its first-generation foldables, the Galaxy Fold and Galaxy Fold 5G. Where those Galaxy Folds had previously been getting consistent monthly patches, Samsung is bumping them down to just quarterly security updates.

On the one hand, this move makes a great deal of sense, as the original Galaxy Fold — released before Samsung gave its foldables the “Z” moniker — is now over three years old. Similarly, Samsung’s Galaxy S series flagship from that year, the Galaxy S10, was moved to quarterly updates back in April.

On the other hand, the original Samsung Galaxy Fold was an expensive phone, retailing at just shy of $2000 back in 2019. It would not be unreasonable for Samsung customers to expect better longevity of support out of a phone they’ve invested that much money into. In some ways, Samsung has counteracted this by offering surprisingly compelling trade-in offers for its foldables over the years.

Thankfully, owners of the original Galaxy Fold shouldn’t feel the need to toss aside their old foldable just yet. While quarterly updates aren’t as timely as monthly ones, the Galaxy Fold will still be secure for a few years to come.

Notably, the Samsung Galaxy Z Flip, which was released five months later in February 2020, has not yet been moved to a similar update schedule and is still poised to receive monthly updates.