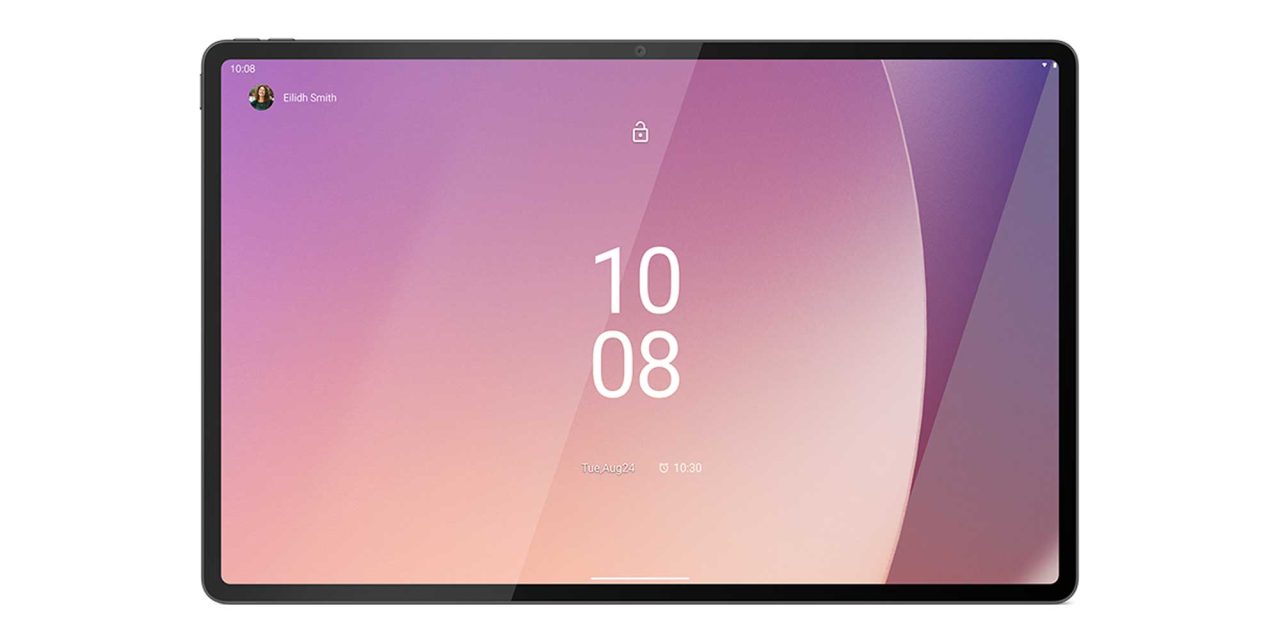 Although no official confirmation has come forth, the Lenovo Tab Extreme has been unearthed with an early listing on the Google Play Console.

The Google Play Developer Console is a platform that Google provides to developers to monitor app performance and more. Often, devices can pop up shortly before being unveiled, giving us an insight into the specifications of new releases and what they’ll offer.

Interestingly, the “Lenovo Tab Extreme” with codename “TB570FU” has been spotted via this avenue with a number of specifications hinted at alongside a portion of the design. High-quality Android tablets are in short supply, but given Lenovo’s previous track record with the Tab P12 Pro, we’re cautiously optimistic for this as yet unannounced device.

According to this listing, the tablet will come with a large 3,000 x 1,876-pixel resolution display at 320ppi. The chipset powering the Lenovo Tab Extreme is noted as the MediaTek MT8798Z, which is better known as the MediaTek Dimensity 9000. This will be paired with 8GB of RAM, but the real kicker is that the Tab Extreme is listed as coming with Android 13 pre-installed. A lack of regular updates has hindered the P12 Pro, so this could resolve some issues there (h/t XDA).

Visually it does look very much like the Tab P12 Pro. Zooming in, and you can see a landscape-oriented selfie camera hidden within the bezel. Along the upper-left you can see separate volume buttons plus a power button. No images of the back of the Lenovo Tab Extreme are visible in the listing, which means we’re in the dark as to what the rest of the design brings to the table.

That’s just about everything that we can garner from the Play Console listing, it’s not clear if Lenovo is planning to launch the tablet in the coming weeks, months, or beyond. However, given that it has appeared in the Google Play Console already, we could see the Lenovo Tab Extreme sooner rather than later.