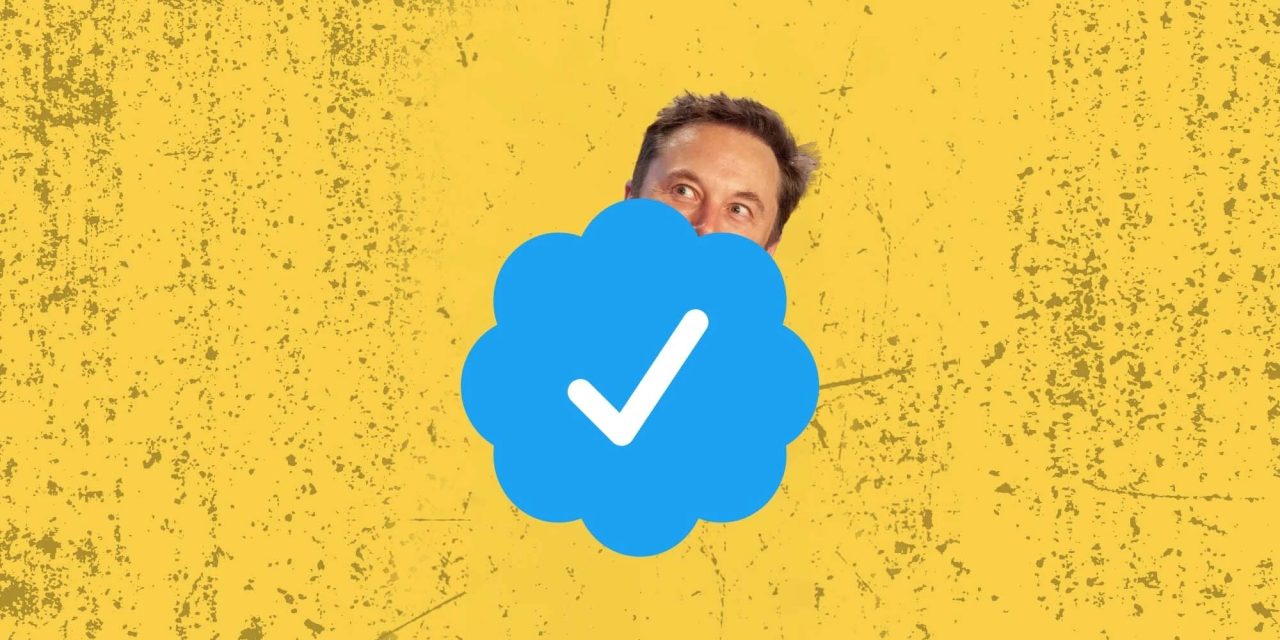 Following adjustments to Twitter’s verification system, a new Chrome extension can reveal which accounts are verified as notable and which are simply Twitter Blue subscribers.

Changes to Twitter have been shockingly frequent in the days since Tesla CEO Elon Musk took charge. One of the most notable of these is a new initiative to give a blue checkmark to all accounts that pay for the revamped Twitter Blue plan for $8 per month.

This revised subscription is still in the early stages of being made available to the public and is currently only offered to those in a handful of countries, via the iOS app. Despite that, there have been some interesting — if predictable — consequences to doling out verification to almost anyone willing to pay, ranging from simple pranks to outright misinformation.

While Twitter does offer at least one way to tell whether an account is verified for its notability or for its $8 payment, it involves clicking through to the profile in question and clicking the checkmark to see more details. To make things easier to distinguish, at least in the web browser, there’s a handy new Chrome extension you can check out.

Humorously titled “Eight Dollars,” the extension is developed by Will Seagar and Walter Lim. Simply put, it seeks out the checkmarks in Twitter’s website and replaces them with an indicator of “Actually Verified” (for notable accounts) or “Paid for Verification” (for Twitter Blue subscribers).

The Chrome extension’s altered indicator appears in individual profile pages, throughout your homepage feed, and everywhere else that Twitter has verified checkmarks.

Update 11/16: After a few days of waiting, the Eight Dollars extension can now be installed to Chrome, Edge, and other Chromium-based browsers via the Chrome Web Store. (Firefox users can also join in.) This makes it easier than ever to install and make a bit more sense of Twitter’s verification process in its current state.

Along the way, the developers have added new features, including new customization options for Verified vs Twitter Blue accounts and a way to hide the Twitter Blue checkmark altogether.

That said, at the rate things are changing within Twitter, there’s no telling how much longer it will be possible to differentiate notable verified accounts from Twitter Blue subscribers.