Nothing Phone (1) 1.1.7 update rolling out with better AirPods support, but still no Android 13 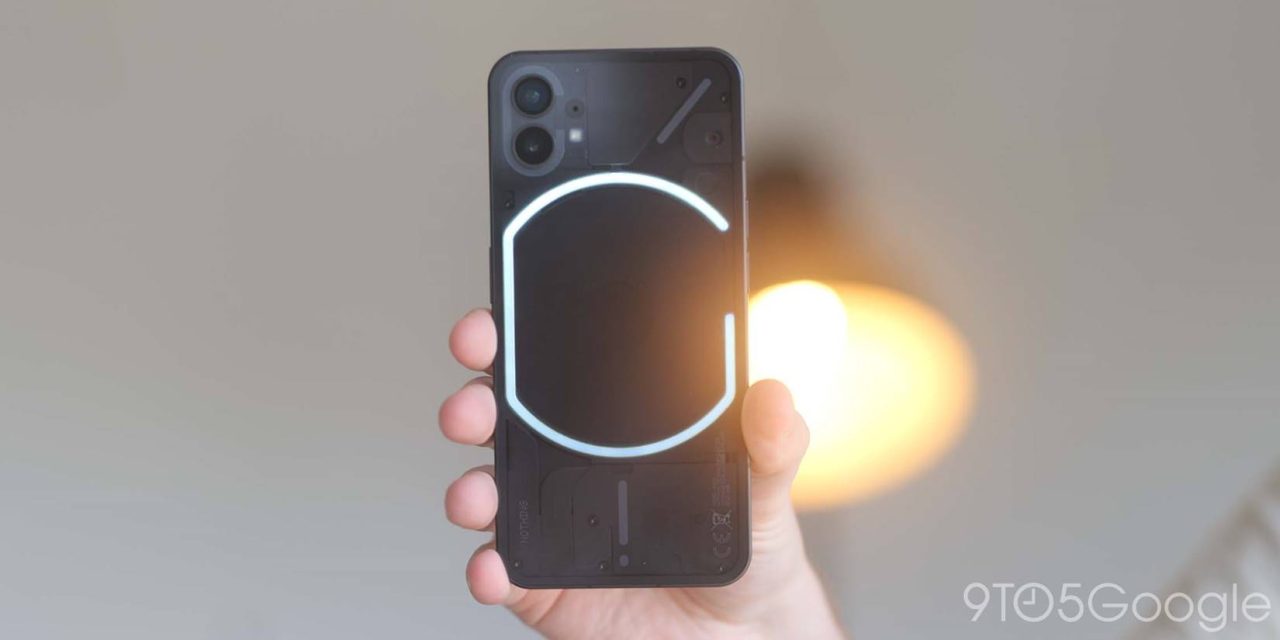 Carl Pei’s Nothing Phone (1) is getting a fresh update with version 1.1.7, but there’s still no Android 13 in tow.

Nothing Phone (1) users are now seeing the 1.1.7 update for Nothing OS as the update rolls out widely. This is a relatively minor update on top of Android 12 and includes the October 2022 and November 2022 security patches.

The update’s changelog, below, also lays out improvements for overall fluidity, an adjusted “thermal threshold,” and better audio quality in videos. There’s also a notable bug fix for an issue that left WhatsApp notifications unresponsive on the lockscreen.

Perhaps the most interesting addition in the Nothing Phone’s 1.1.7 update is improved support for Apple AirPods. This is added under “Experimental features,” but once enabled, allows the software to show the battery percentage remaining on AirPods.

Users also report that this update changes the Wi-Fi/mobile data/hotspot tile to only require one tap for activation following this update.

While this update still doesn’t bring Android 13, it’s at least around the corner. Pei teased the update earlier this week and hinted that a beta could be coming soon. But as Samsung updates dozens of devices in record time, it’s a bit frustrating that Nothing isn’t keeping up.