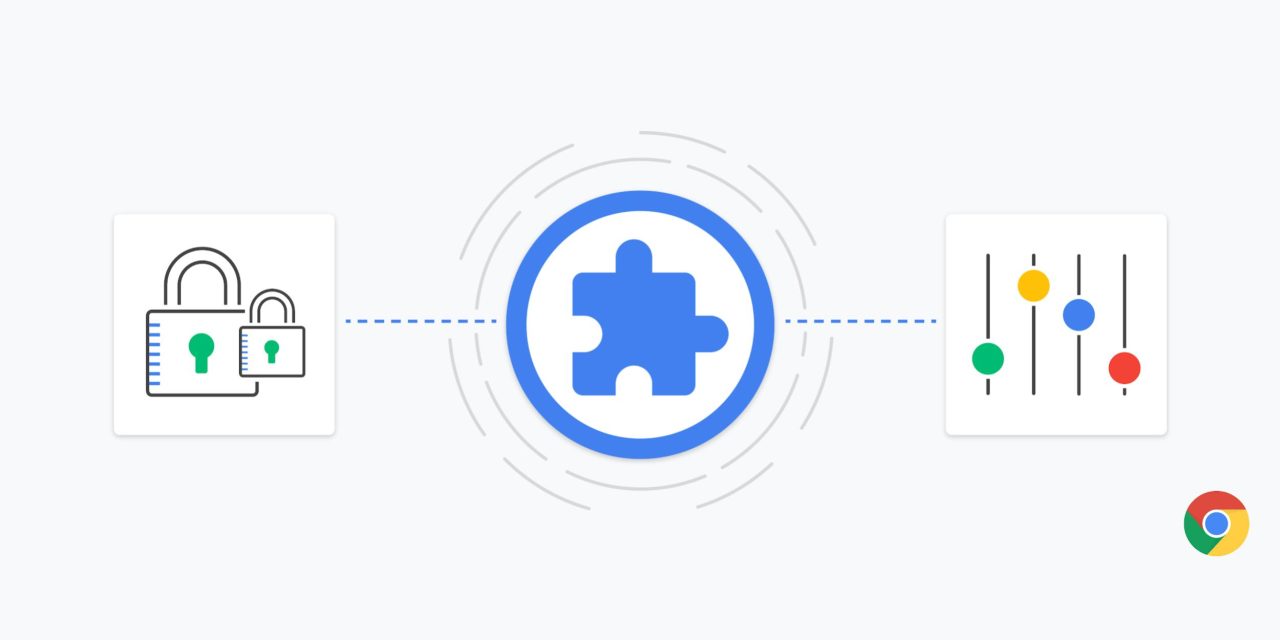 Google was originally set to phase out Chrome support for old Manifest v2 extensions in 2023, but that’s now being postponed.

In 2021, Google announced its deprecation plans and last provided an update this September. On Friday, the company said that the “Manifest V2 deprecation timelines are under review and the experiments scheduled for early 2023 are being postponed.”

The original plan called for Chrome Beta, Dev, and Canary builds to start experiments that turned off Manifest V2 extension support. Additionally, Manifest V3 would be required to get the “Featured” badge in the Chrome Web Store.

After “monitoring comments from the developer community,” Google identified “common challenges posed by the migration”:

…specifically the service worker’s inability to use DOM capabilities and the current hard limit on extension service worker lifetimes. We’re mitigating the former with the Offscreen Documents API (added in Chrome 109) and are actively pursuing a solution to the latter.

With the first step delayed, Google is also “evaluating all downstream milestones as well.” This includes the original June 2023 plan to start testing the deprecation in Chrome Stable. The final step in January 2024 would have been to remove all MV2 Chrome extensions from the Web Store.

Google will provide an “updated phase-out plan and schedule by March of 2023.”

Compared to the previous iteration, Manifest V3 is prioritizing privacy, though some complain that it’s at the expense of ad blockers.