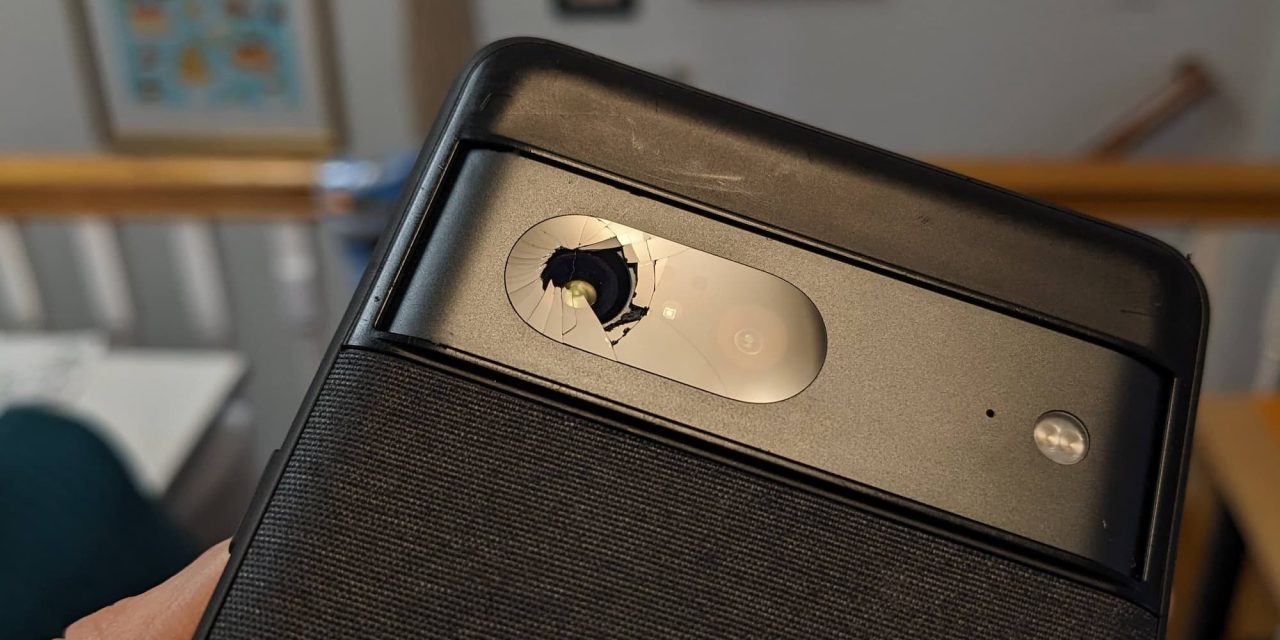 Thanks to its killer value, the Google Pixel 7 might just be the best smartphone to come out in 2022, but an issue appearing for a growing number of users sees the camera glass shatter for no obvious reason.

For some users, the layer of glass over the camera module on Pixel 7 is shattering unexpectedly and for no clear reason. The problem doesn’t stem from a drop or similar issue, but rather just happens out of the clear blue.

The damage is, in most cases, roughly the same, with a hole left where the camera glass once was, leaving the lens exposed. That’s obviously a shame, as the camera is one of the biggest selling points of Pixel phones.

The issue has been appearing online for a few weeks now in smaller numbers, but following a spotlight on some of those initial reports, it appears more users are coming forward with the same problem. The cause, however, is still not entirely clear.

What seems most likely is that there is some form of manufacturing defect or design flaw going on. Perhaps a pressure point that can shatter the glass spontaneously, which would take it out of the user’s control. The timing of this issue coming up in the Winter could also suggest that temperature may play a role. Some users have reported going from their warm homes to the colder outdoors triggered the glass to shatter.

The majority of reports seem to come from the standard Pixel 7, but some Pixel 7 Pro owners are also seeing problems. On both Pixel 7 models, the glass shatters over the main camera sensor. Technically speaking, the camera can still work in this state, but it could easily result in damage to the lens itself pretty quickly.

In any case, there’s clearly something going on, and we can hope that Google’s customer support will be able to help out affected customers. This is something that should obviously be covered under warranty, but some users have had trouble with Google support covering the damage, instead paying hundreds of dollars for repairs. Others, however, have been able to get free replacements.