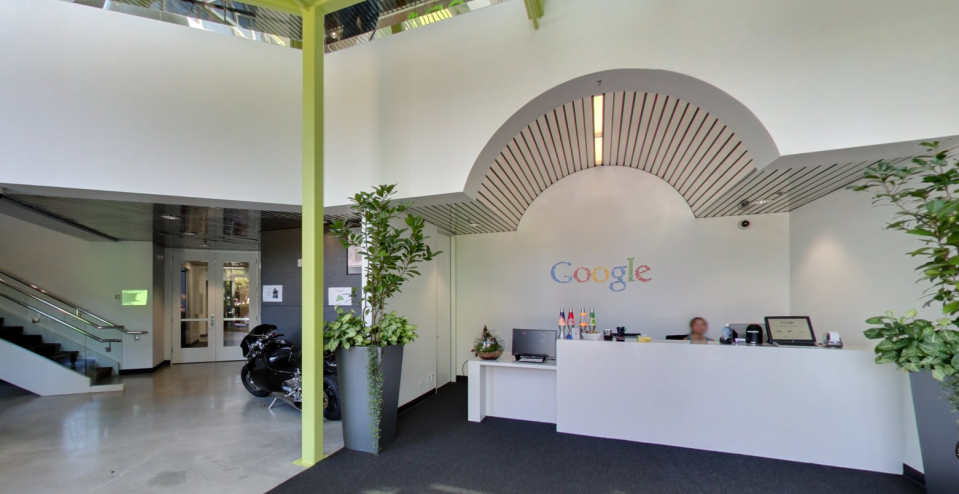 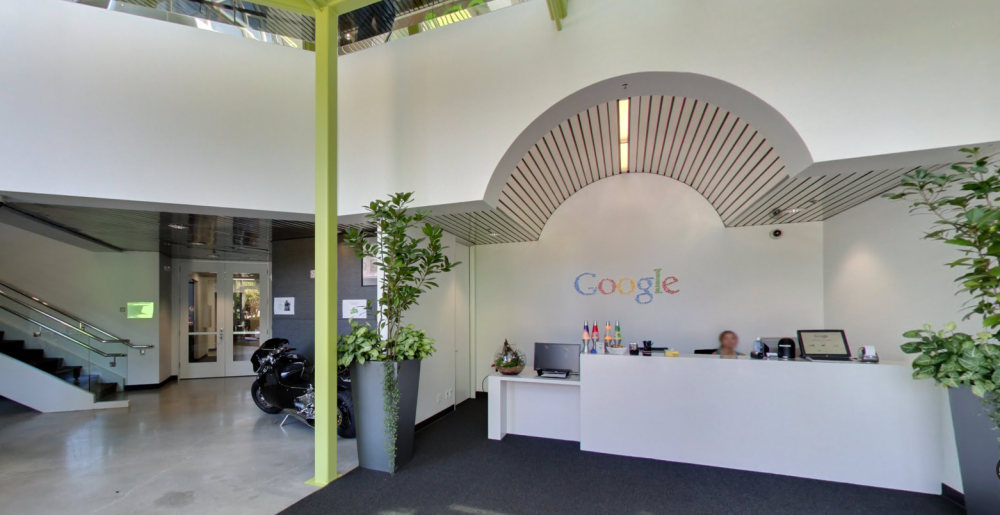 Once Google acknowledged the mistake, they rewarded Ved with some unknown sum of cash — but the company decided to double the reward when Ved generously suggested it go to charity instead… END_OF_DOCUMENT_TOKEN_TO_BE_REPLACED

Apparently owning abc.xyz isn’t enough for the newly-formed conglomerate headed up by Google’s co-founders, Larry Page and Sergey Brin. Thanks to a recent change in DNS registrant info, we now know that Google has (via DomainInvesting) acquired abcdefghijklmnopqrstuvwxyz.com, a site that was first registered all the way back in 1999…

Prior to Google’s new ownership, the domain was privately owned and wasn’t being used for anything. We don’t know yet — and probably won’t ever know — what Google paid for the name, but it’s likely to be a hefty amount if it was acquired after the Alphabet announcement. We also don’t know what Google will use the domain for, but it wouldn’t be surprising to see it redirect to abc.xyz.

Google announced the major restructuring of its entire organization just a couple of months ago, starting with the creation of a brand-new company called Alphabet, Inc., which is now the parent company of Google and many other now-separate divisions of the company. Previous SVP of Android/Chrome/Google Apps Sundar Pichai now serves as CEO of Google.

Google recently announced the availability of .SOY, a new web domain extension specifically for Latinos. If your Spanish is rusty, allow us to translate. Soy means “I am” in Español. The company has also set up a new web portal (available in English and Spanish) where people can search for new .soy domain names and purchase them from a list of partners.