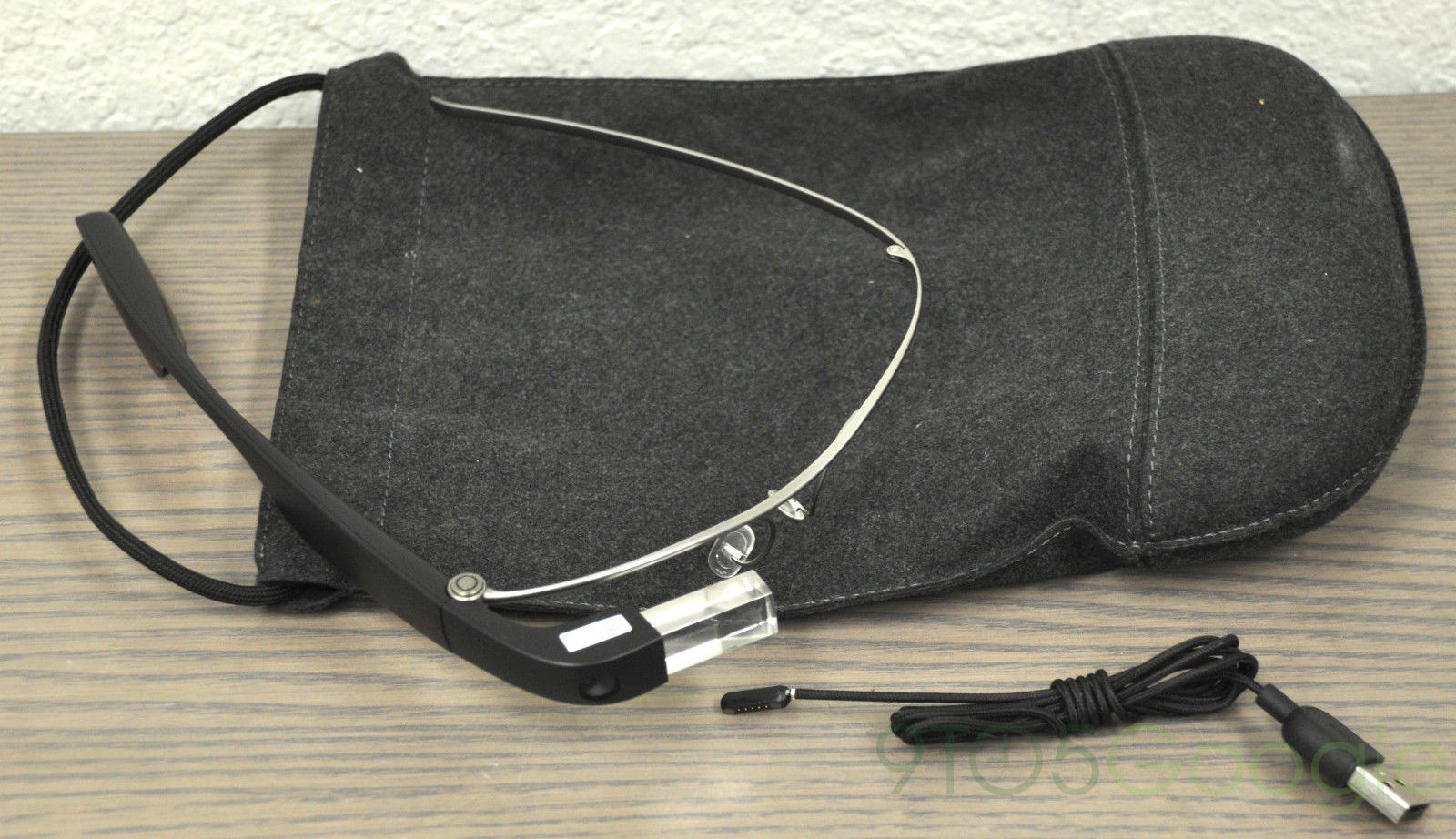 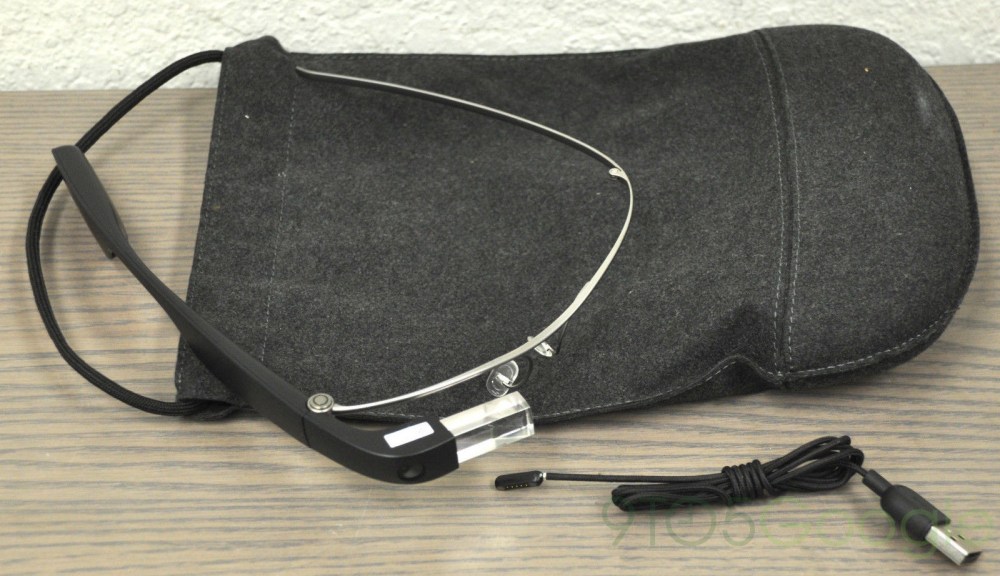 Update: It appears Google has shut down the eBay listing.

Earlier this year, we told you across several exclusive reports that second-generation Glass hardware was in development, namely a variant of the device reworked with the enterprise in mind. Now, a couple months after getting our first look at FCC images of the device and later an official Google patent, we now have our first look at a unit in the wild via a new eBay listing…

END_OF_DOCUMENT_TOKEN_TO_BE_REPLACED