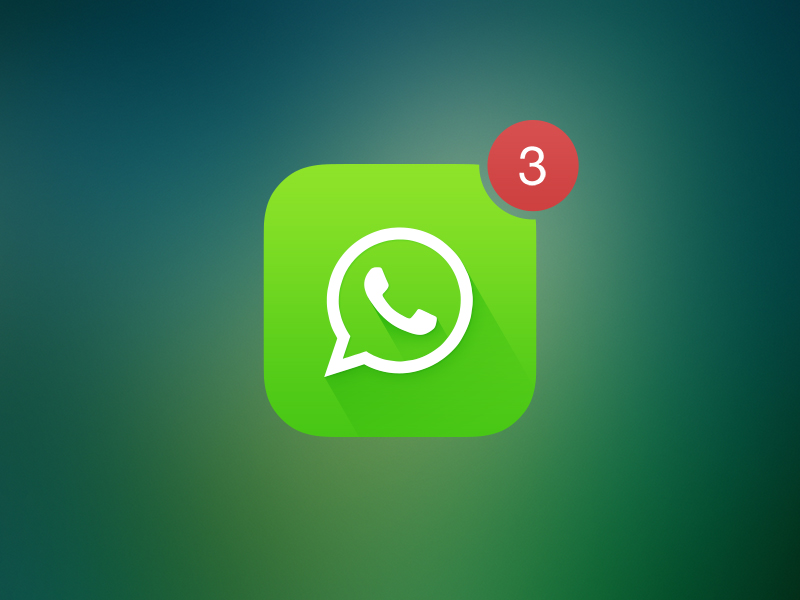 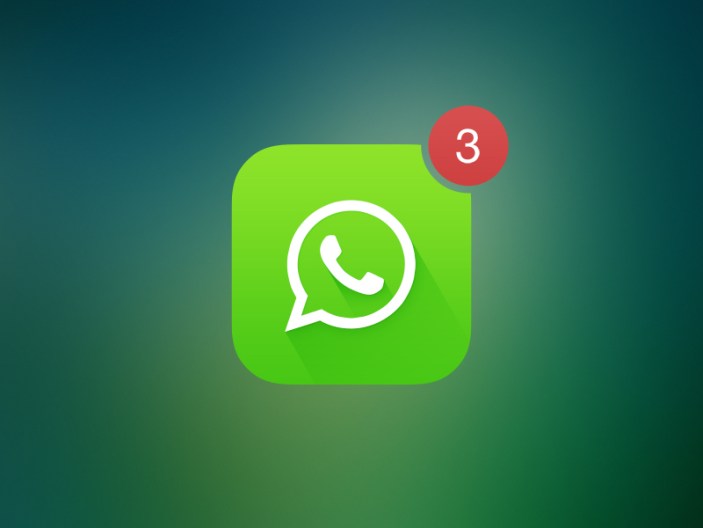 The Wall Street Journal reports that WhatsApp has been updated with end-to-end encryption for messages sent and received between Android smartphones and tablets. The cross-platform messaging service claims it will be unable to help decrypt messages for law enforcement, a noteworthy move given increasing concerns about government surveillance and tracking over the past few years. END_OF_DOCUMENT_TOKEN_TO_BE_REPLACED

Google breaks down how much email is encrypted during transit, launches End-to-End encryption tool

Google wants you to know exactly how much email you send and receive is encrypted during transit, so today it launched a new section in its Transparency Report that does exactly that:

When you mail a letter to your friend, you hope she’ll be the only person who reads it. But a lot could happen to that letter on its way from you to her, and prying eyes might try to take a look. That’s why we send important messages in sealed envelopes, rather than on postcards… Email works in a similar way. Emails that are encrypted as they’re routed from sender to receiver are like sealed envelopes, and less vulnerable to snooping—whether by bad actors or through government surveillance—than postcards.

Google notes that Gmail has always used encryption in transit using Transport Layer Security (TLS), but that doesn’t do much if the email client on the other end isn’t doing the same.  Around 40 to 50 percent of emails between Gmail and others aren’t encrypted, according to Google, and it provided the following chart of what services are using encryption: END_OF_DOCUMENT_TOKEN_TO_BE_REPLACED